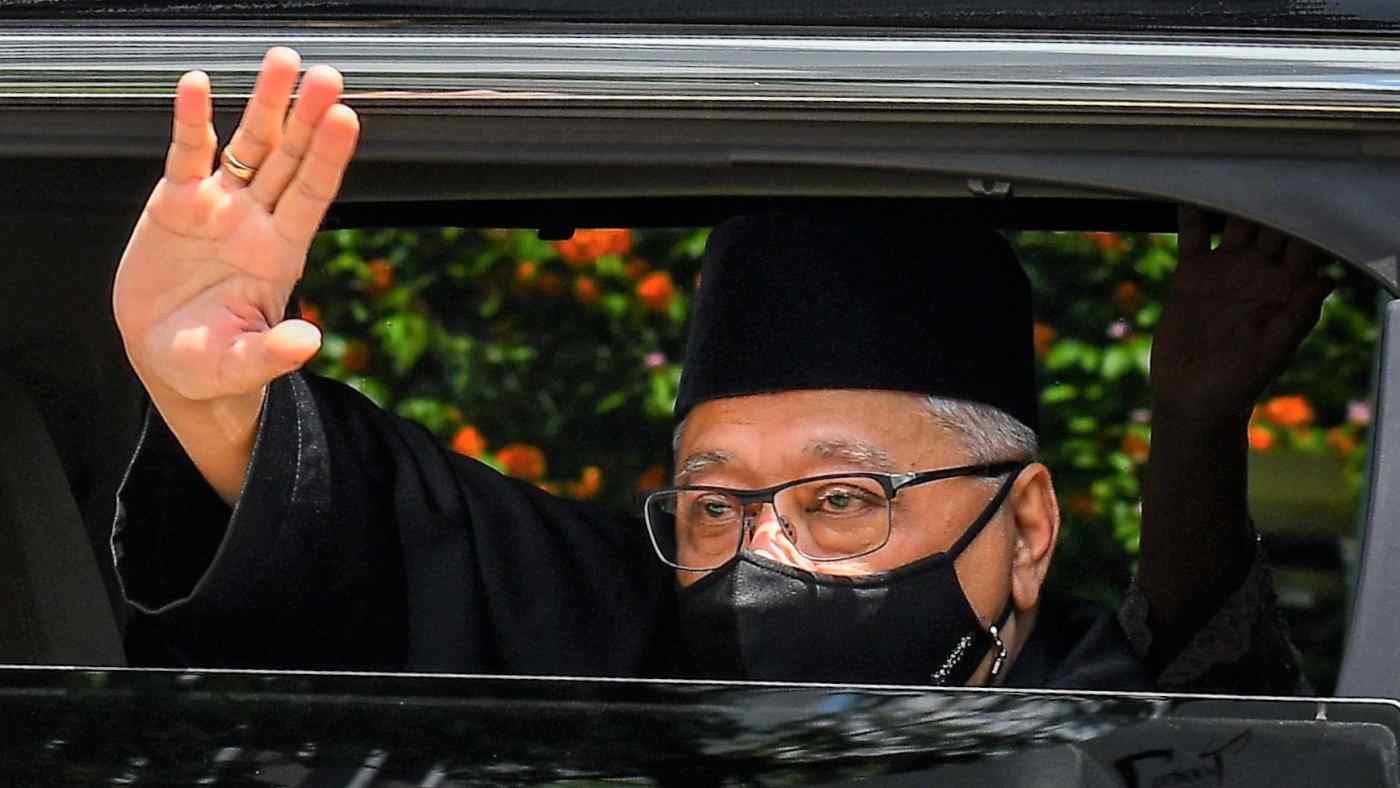 KUALA LUMPUR -- Ismail Sabri Yaakob was sworn in as Malaysia's ninth prime minister on Saturday afternoon, marking the return of the country's scandal-plagued old guard amid a relentless COVID-19 crisis.

The 61-year-old became the country's third premier in the three years since the last federal election in 2018. Clad in a Malay traditional costume called baju melayu and accompanied by his wife and children, Ismail Sabri took the oath in front of King Sultan Abdullah Ri'ayatuddin.