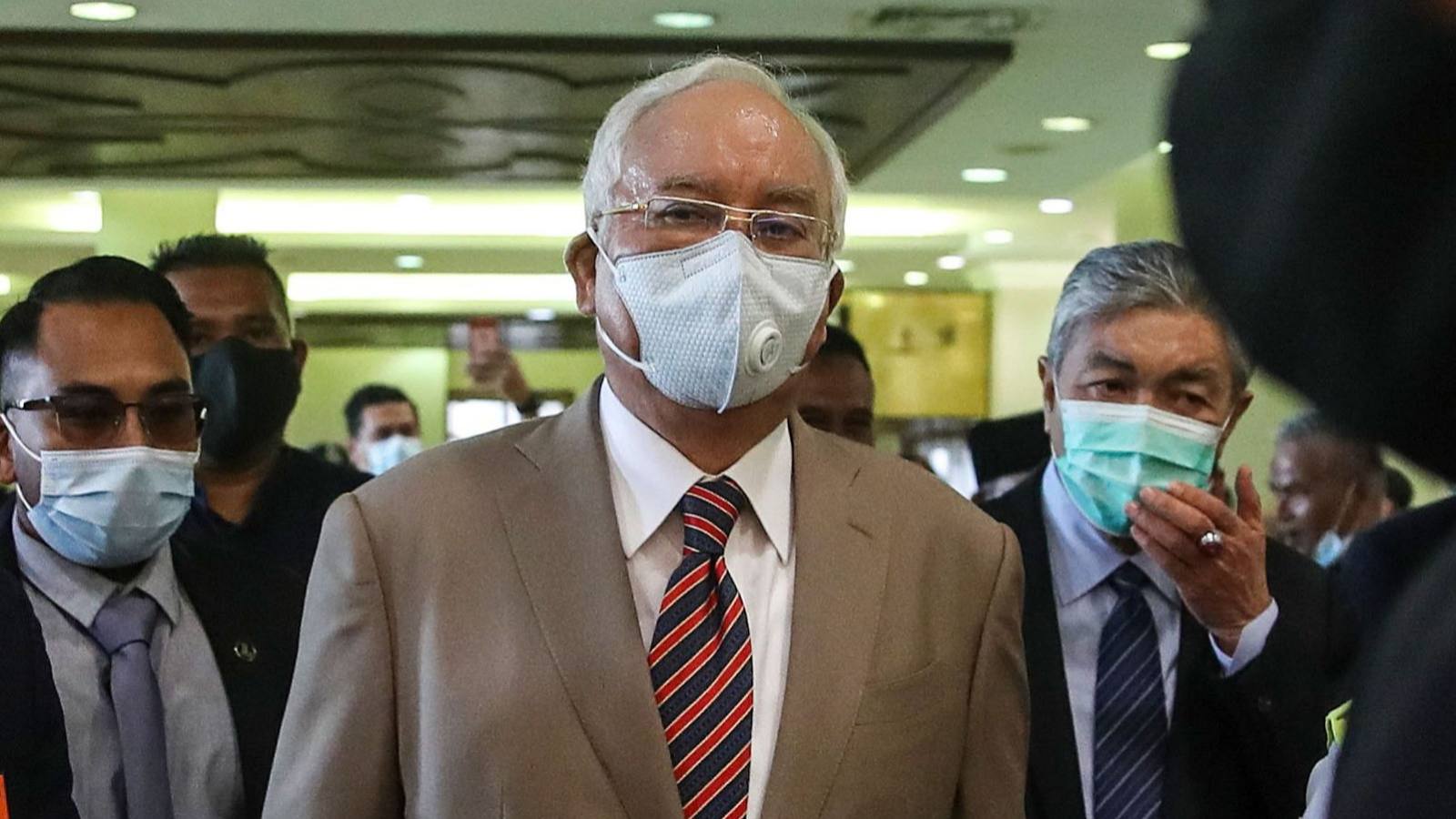 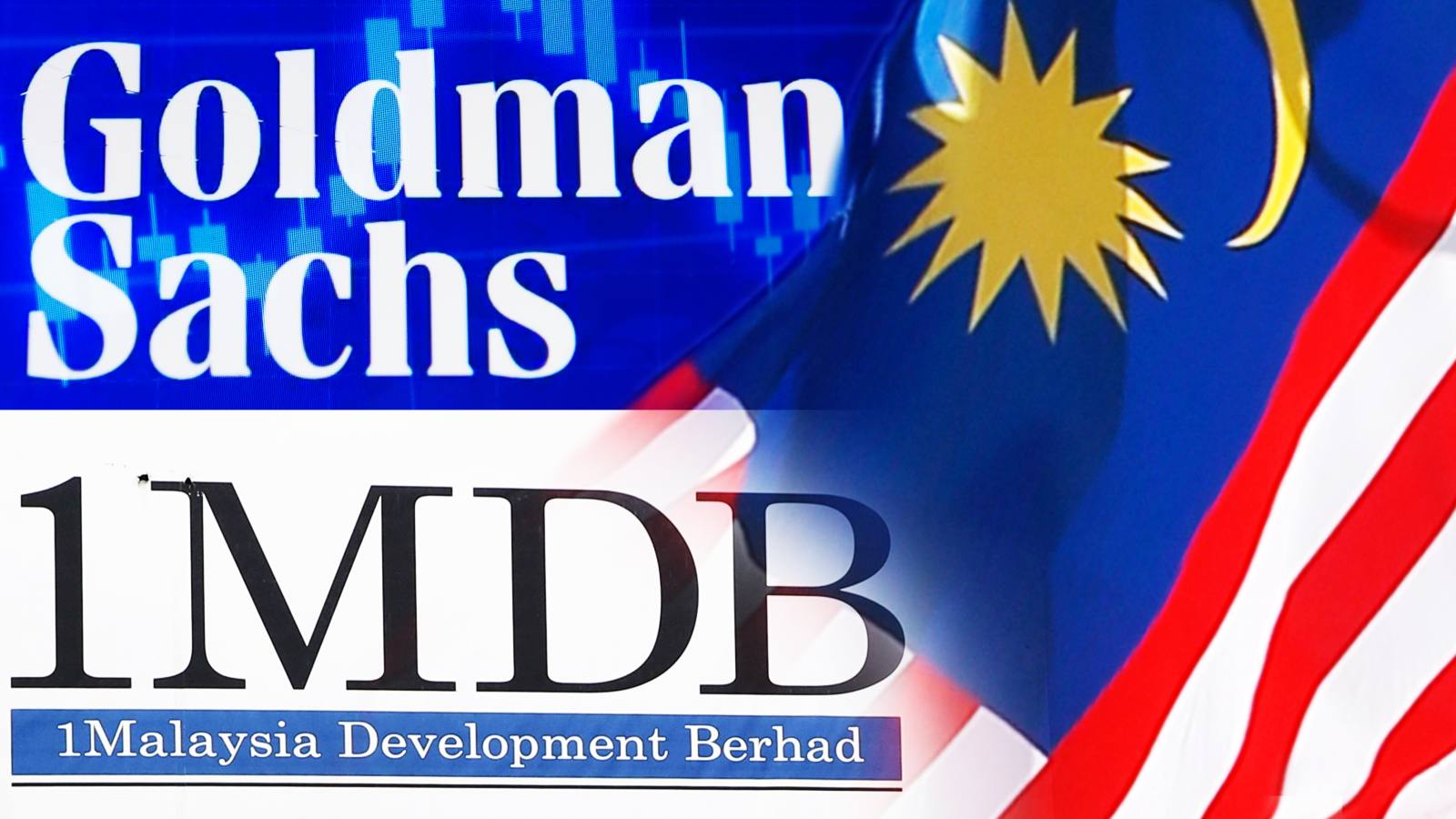 Mahathir's Pakatan Harapan coalition, or Alliance of Hope, lost a seat in the Semenyih constituency in Selangor state by 1,914 votes. It had won the seat in May 2018 but a by-election had to be called following the death of the lawmaker in January.

The constituency was won by Barisan Nasional - Malaysia's grand old party that was ousted in a national election last year after over 60 years in power.

The loss is a blow for Mahathir's coalition, which has been facing criticism of failing to deliver promised reforms quickly and protecting Islam and rights of the majority ethnic Malays.

In the national election last year, Mahathir's coalition won overwhelming support from ethnic Chinese and Indian minorities, but it secured the votes of only 30 percent of Malay voters, according to estimates by independent polling firm Merdeka Center.

Polls published since have showed the coalition has been losing support among the Malays, some of whom fear that affirmative-action policies favouring them in business, education and housing could be taken away.

Meanwhile, former prime minister Najib Razak - who used to lead the Barisan Nasional alliance - has been getting more popular on social media.

Najib has been trying to shed the image of a wealthy, elite politician and elicit public sympathy ahead of corruption trials due this year. He has denied any wrongdoing and has pled not guilty.