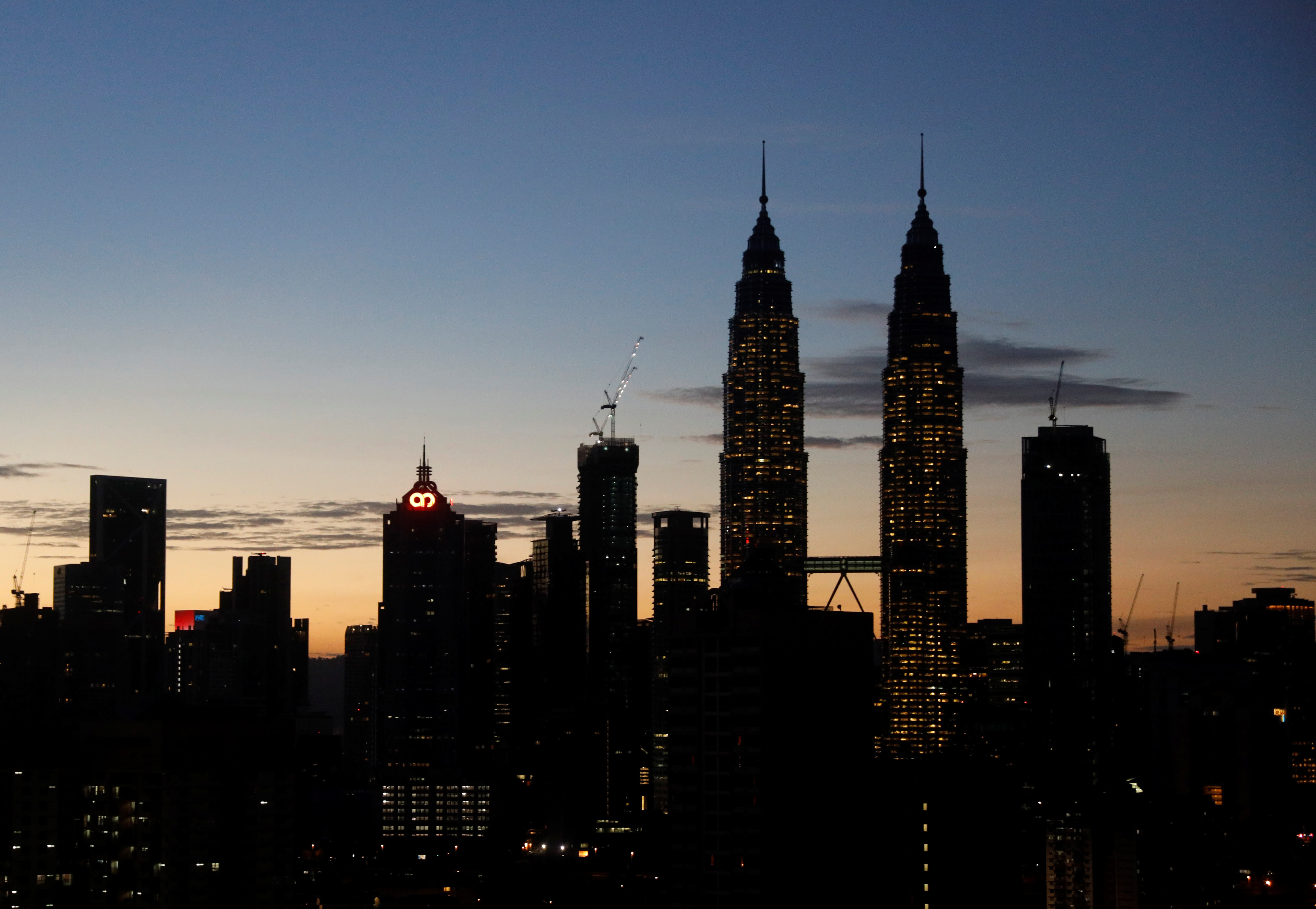 The sovereign wealth fund also raised its dividends paid to Kuala Lumpur by half from the prior year to 1.5 billion ringgit amid increasing demand for returns.

Khazanah received dividends totaling 2.8 billion ringgit, down 10%, while impairments more than tripled to 7.3 billion ringgit. Shares in Malaysia Airlines, which is stuck in a long-running turnaround effort, accounted for about half the impairment tally.

But Managing Director Shahril Ridza Ridzuan was upbeat Tuesday in talking with reporters, calling the loss a temporary setback and saying Khazanah would return to black ink in 2019. The sovereign fund maintains realizable assets worth 136 billion ringgit, down from 157 billion ringgit a year earlier.

Khazanah also said it will split into two funds: a commercial one, focused on seeking returns from its shareholdings, and a strategic portfolio managed according to government policy. The commercial portfolio will include lender CIMB Group Holdings and hospital operator IHH Healthcare, while the strategic fund will target the likes of Telekom Malaysia and electric utility Tenaga Nasional.

With Kuala Lumpur working to restore fiscal health, state-linked funds face growing demand to increase dividend payouts to the government. Though Khazanah insists it does not sell shares for short-term profit, it may be pressed for action similar to November's sale of a portion of its holdings in IHH.