Malaysian king confers with Mahathir and peers on COVID emergency

With expiry weeks away, all parties given a say ahead of key rulers meeting 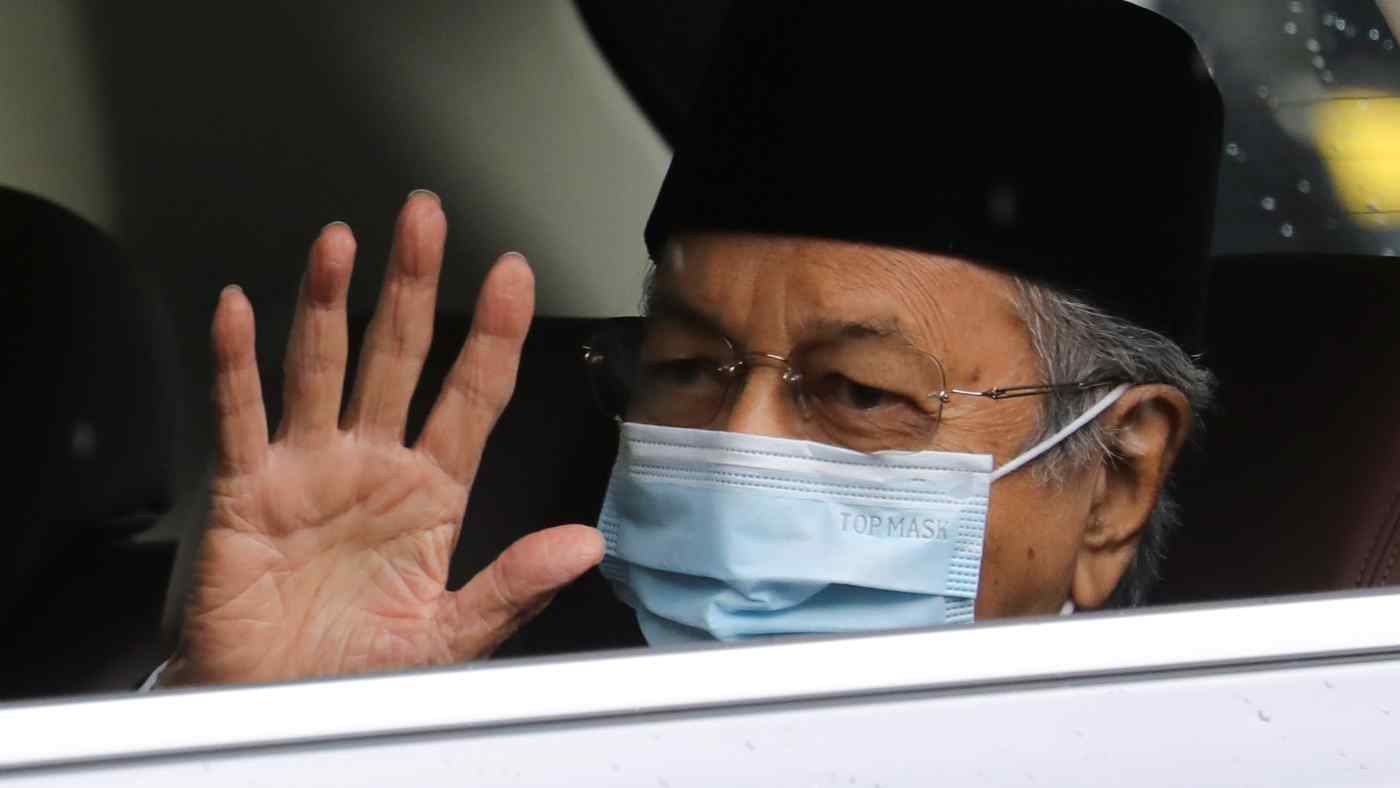 KUALA LUMPUR -- Malaysia's king, in an unusual development, summoned all political party leaders this week to private audiences, giving them an opportunity to have their say on the COVID-19 crisis and the controversial state of emergency that expires in seven weeks.