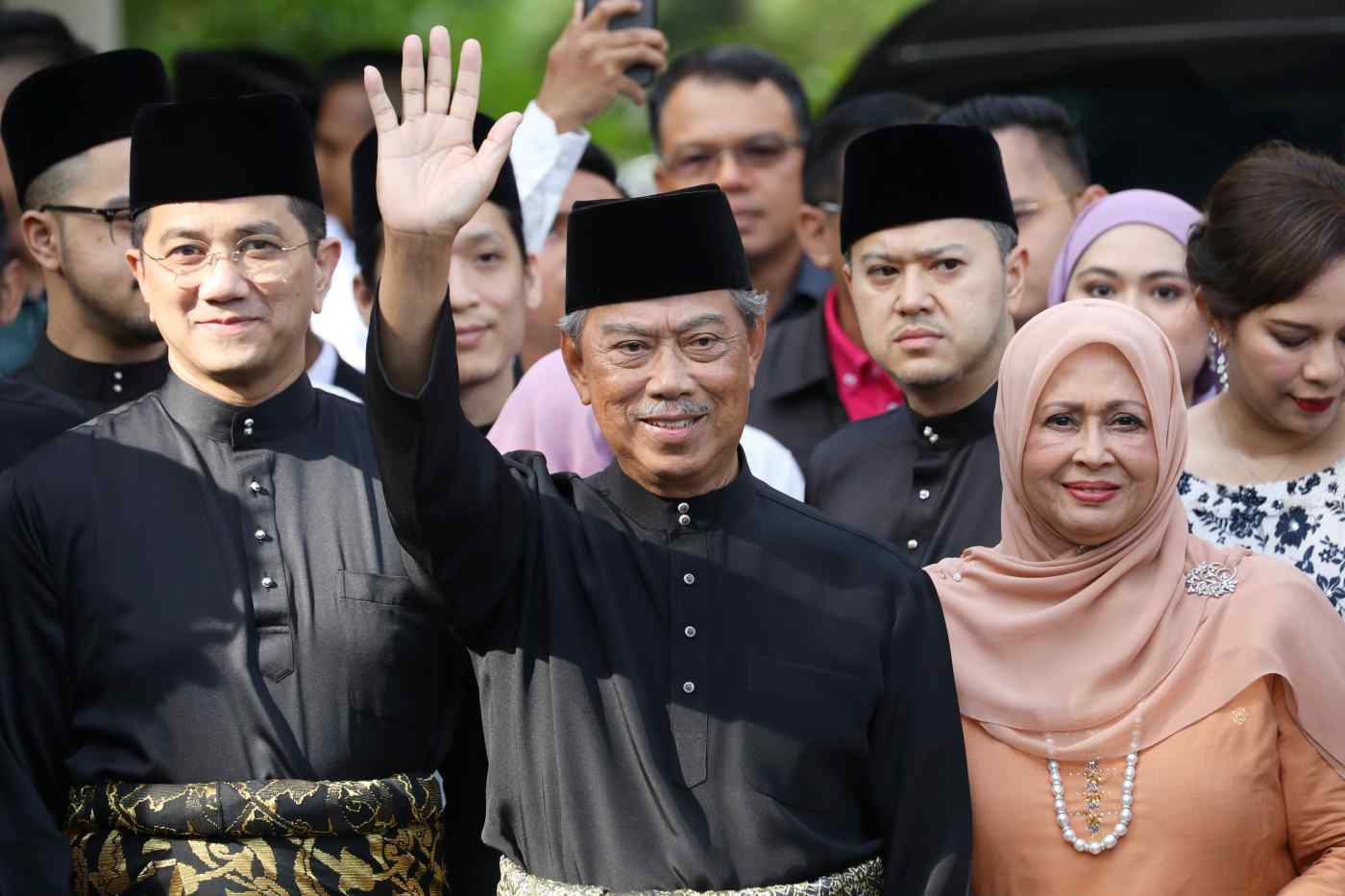 KUALA LUMPUR -- Malaysia's Muhyiddin Yassin was never considered as a prime minister-candidate in the week-long political crisis which pushed incumbent Mahathir Mohamad to resign. The race was always between Mahathir and his protege-turned-rival-turned-ally Anwar Ibrahim.

Now, the so-called coup appears complete with Muhyiddin, 72, set to take oath in the National Palace at 10.30 am (local time) Sunday as the country's eighth prime minister. The ousting was staged by Anwar's rival Azmin Ali, from the People's Justice Party, together with Mahathir-led Malaysian United Indigenous Party (Bersatu) and other smaller opposition parties.