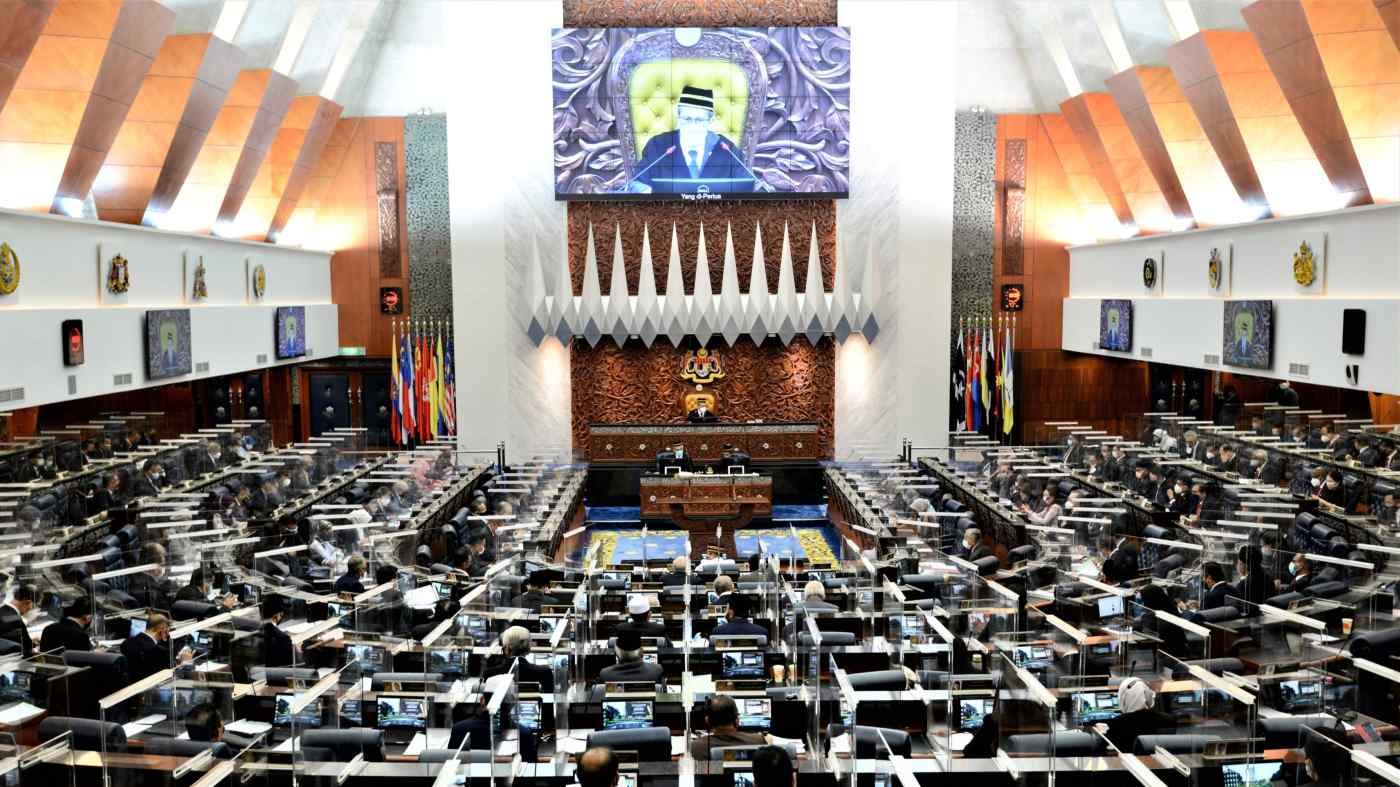 In a news conference on Tuesday, UMNO President Ahmad Zahid Hamidi said Muhyiddin has effectively lost his majority in the lower house, as statutory declarations of UMNO lawmakers wishing to retract support for the premier had been submitted to King Sultan Abdullah Ri'ayatuddin.