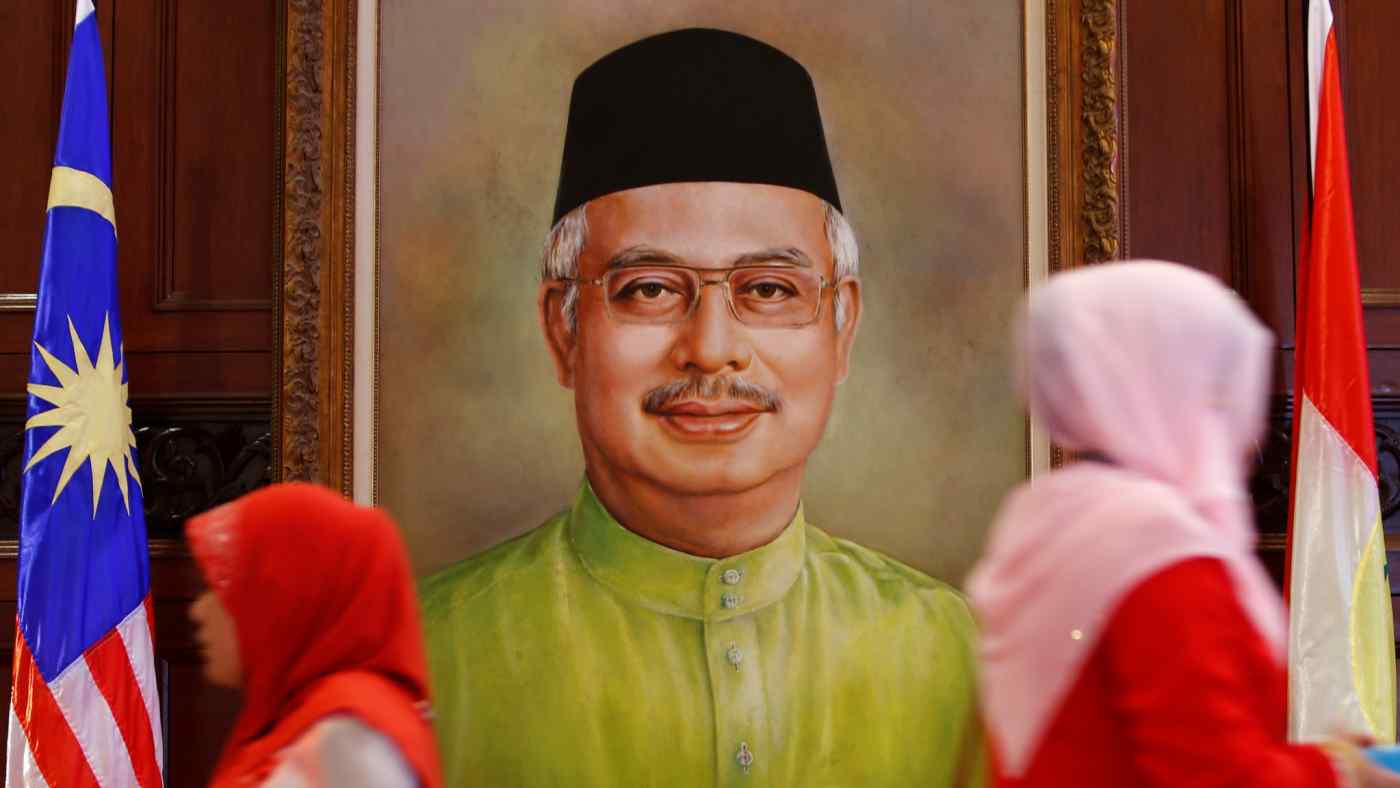 The Kuala Lumpur High Court charged Najib with four criminal offenses over allegations that he embezzled funds from SRC International, a unit of state fund 1Malaysia Development Berhad. The criminal charges are the first ever against a former Malaysian prime minister.