Both sides seek to cool maritime tensions, but fail to withdraw vessels 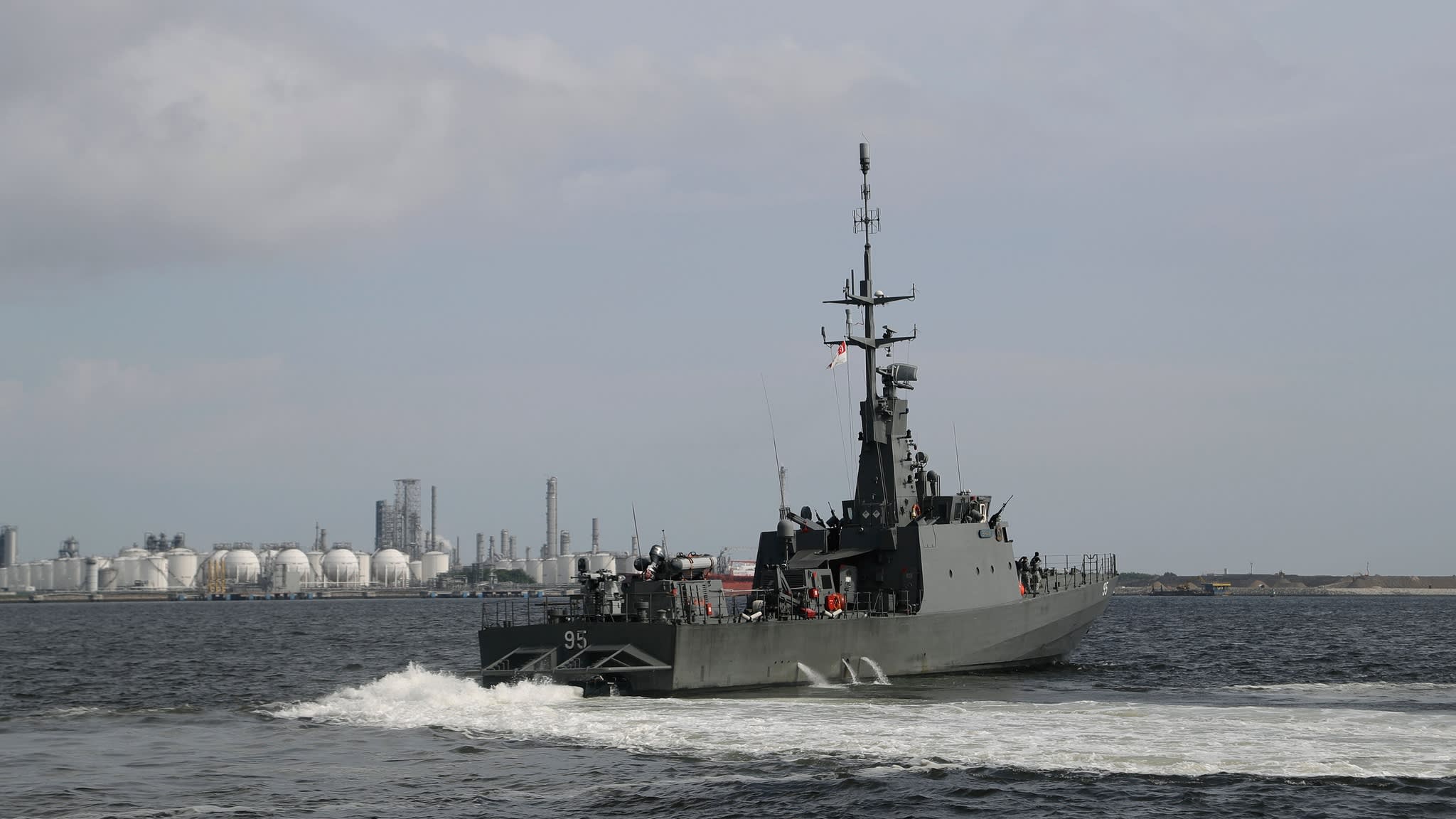 SINGAPORE -- The maritime territorial dispute between Singapore and Malaysia that surfaced a week ago shows little signs of abating as both sides stand pat on their claims.

The countries are trying to ease tensions and negotiate a settlement, but their vessels remain in the disputed waters.

Since Dec. 4, the Southeast Asian neighbors have exchanged strong words over sea and air sovereignty, especially over what Singapore claims as "intrusions" into its waters in a narrow strait that divides the countries.

Separately, Malaysia's Foreign Ministry released a statement the same day saying the country was "unable to accede" to Singapore's proposal that Malaysia immediately withdraw government vessels from the area in question.

The city-state's Foreign Ministry quickly responded, saying that Singapore was "disappointed" that Malaysia was unable to accept its proposal. "Malaysia's deployments in this area will not strengthen its legal claim and can only heighten tensions," read the response. "Malaysia will be responsible for any untoward situations ... that arise from continued deployment of its vessels into this area."

In the response, Singapore again called for withdrawal of vessels from the area. The city-state last week rejected Malaysia's proposal that both nations refrain from sending additional assets into what it called the disputed area.

Singapore earlier claimed that there were a total of 14 intrusions into its waters by Malaysian vessels between Nov. 24 and Dec. 5.

While maintaining their respective positions, both countries reiterated the importance of strong bilateral ties and their willingness toward an amicable resolution.

Malaysia's Foreign Ministry also said on Monday that the country will "take all effective measures to de-escalate the situation on the ground, reaffirming its position to handle the situation in a calm and peaceful manner."

Singapore said that it was "encouraged" by Malaysia's position.

Officials from the two countries are expected to meet in the second week of January to discuss the issue.