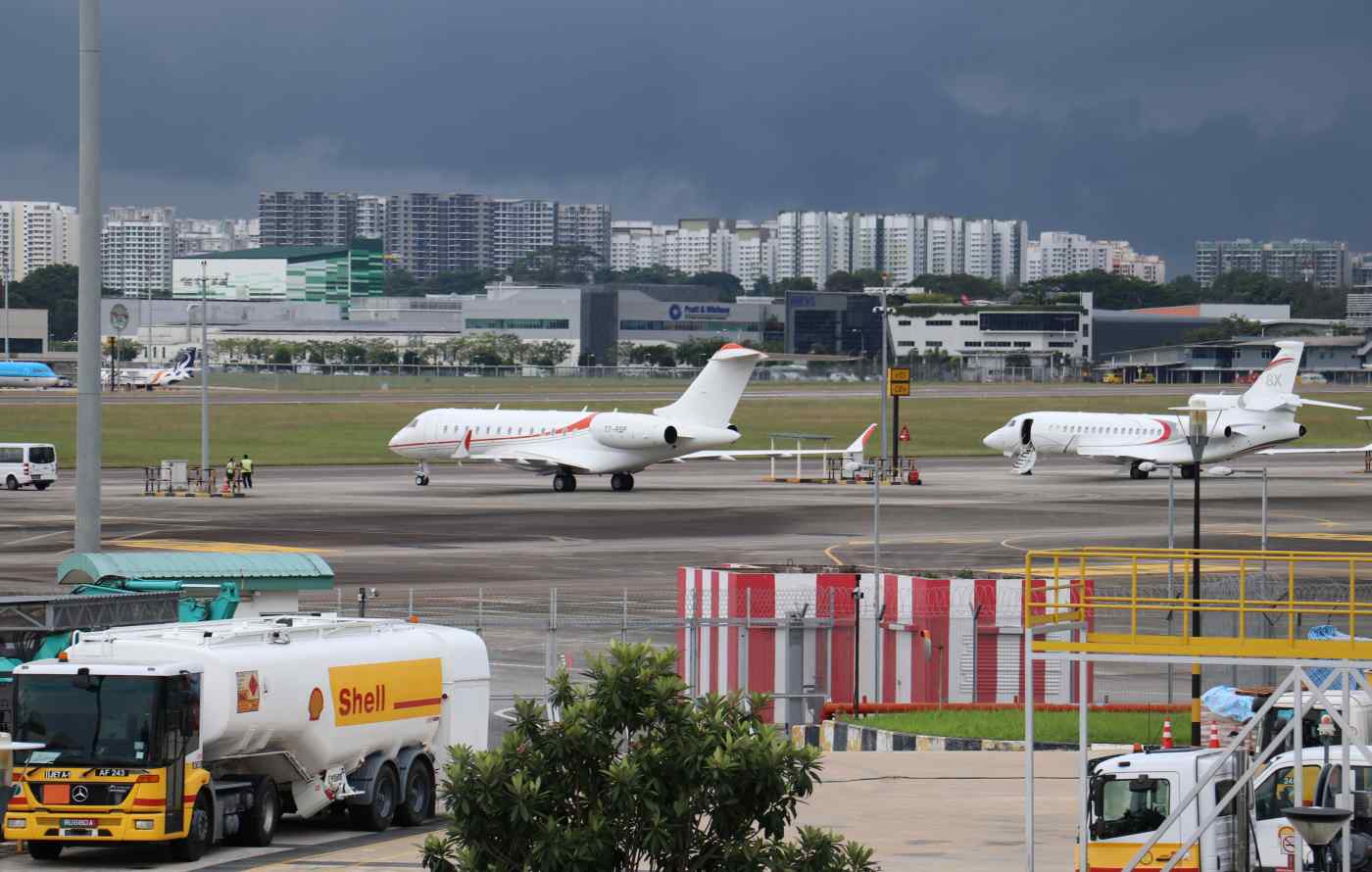 SINGAPORE -- The foreign ministers of Singapore and Malaysia will meet next Tuesday to discuss the airspace dispute that has been lingering between them for the past weeks. But the two countries failed to ease tensions before the meeting as Malaysia set a "restricted area" near the border that could affect flights to Singapore.

The spat surfaced in early December as Malaysia opposed to Singapore's plan to introduce the Instrument Landing System -- a precision runway approach system -- to Seletar Airport, the city-state's second airport near the border, claiming that the new flight path would affect development of the Malaysian side. Malaysia also said that it wanted to regain control of the airspace in southern Malaysia, where Singapore has provided air traffic control services since 1974.