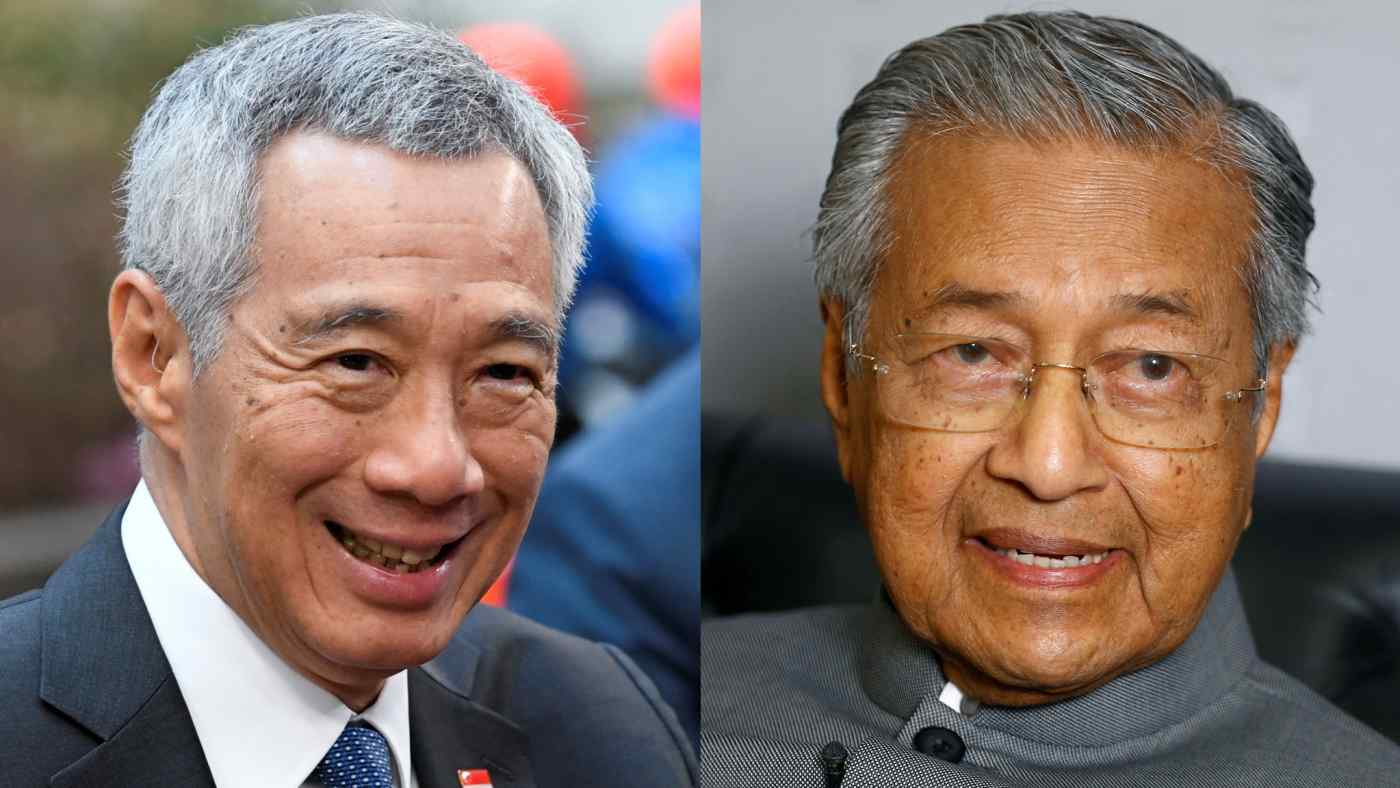 SINGAPORE -- The governments of Singapore and Malaysia said on Saturday that they have agreed to resolve an airspace dispute simmering since late last year, in a major breakthrough after months of negotiations.

The spat between the Southeast Asian neighbors erupted in December, when Malaysia criticized Singapore's plan to introduce an Instrumental Landing System -- a precision runway approach system to enable planes to land safely even in poor visibility -- for the country's little-known Seletar Airport near the Malaysian border. Kuala Lumpur claimed the flight path under the new system would affect construction on the Malaysian side.