US returns another $300m of recovered 1MDB funds to Malaysia 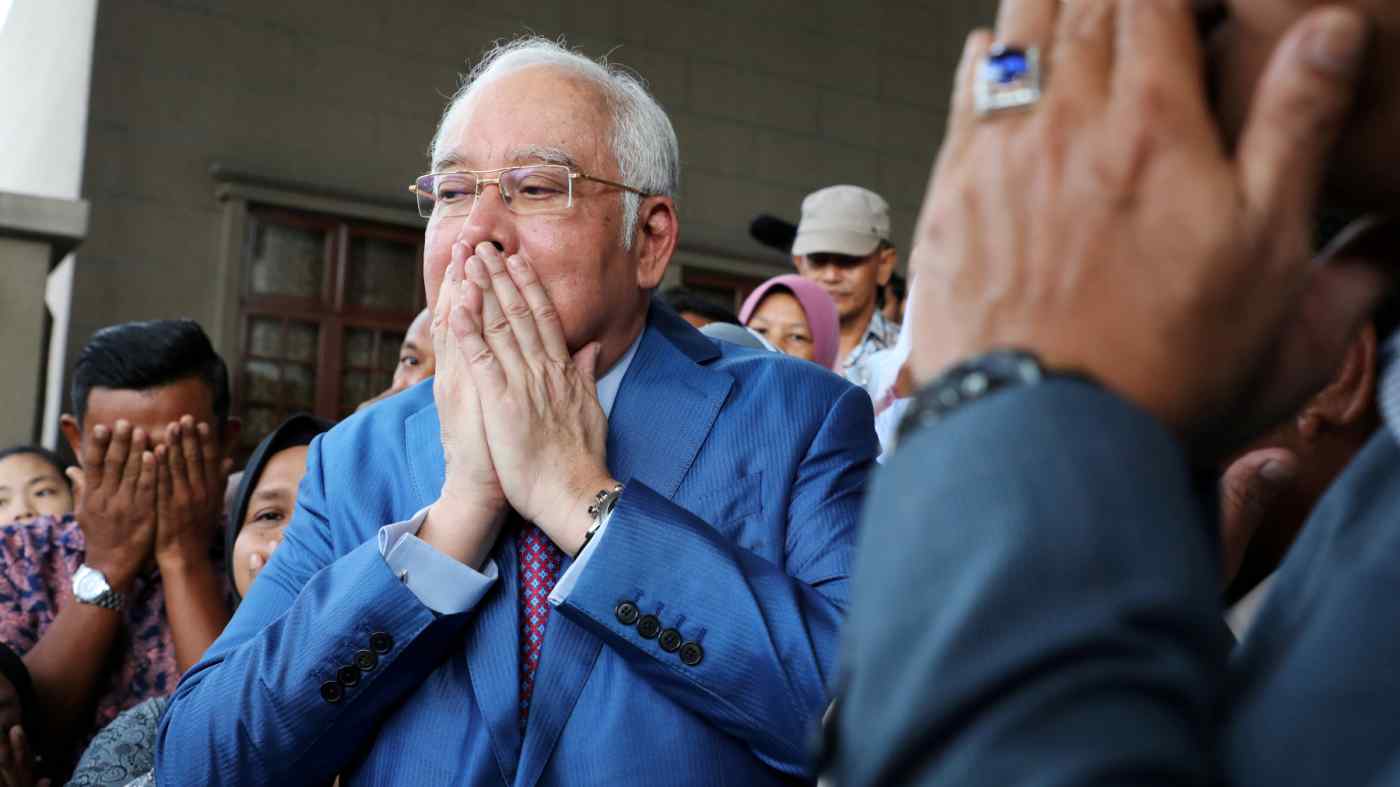 WASHINGTON (Reuters) -- The U.S. Department of Justice on Tuesday said it has repatriated another $300 million to Malaysia in recovered money misappropriated from 1Malaysia Development Berhad, or 1MDB, the country's sovereign wealth fund.

The government of former Malaysian Prime Minister Najib Razak set up the 1MDB fund in 2009. The DOJ estimated $4.5 billion was siphoned out of Malaysia by high-level fund officials and their associates between 2009 and 2014 in a scandal that has also embroiled Goldman Sachs.

The funds were laundered through financial institutions in several jurisdictions, including the United States, Switzerland, Singapore and Luxembourg.

The Justice Department last year said it had recovered $1 billion in assets associated with the corruption scandal, its largest-ever civil forfeiture.

Some of those funds have already been returned to Malaysia, though Reuters reported last month that the United States had delayed the return of the latest installment. The funds were originally scheduled to be returned in February but were delayed first due to technical issues and then because of uncertainty over political upheaval in Kuala Lumpur.

The latest repatriation brings the total the United States has returned or assisted Malaysia in recovering to more than $600 million (2.6 billion ringgit), the DOJ said in a statement.

"The payment reflects the United States’ continuing commitment to the Malaysian people to hunt down, seize, forfeit, and return assets that were acquired in connection with this brazen scheme," Assistant Attorney General Brian A. Benczkowski of the agency's Criminal Division said in the statement.

The Department of Justice's efforts to recover funds appropriated from Malaysia's 1MDB are continuing, the agency said.