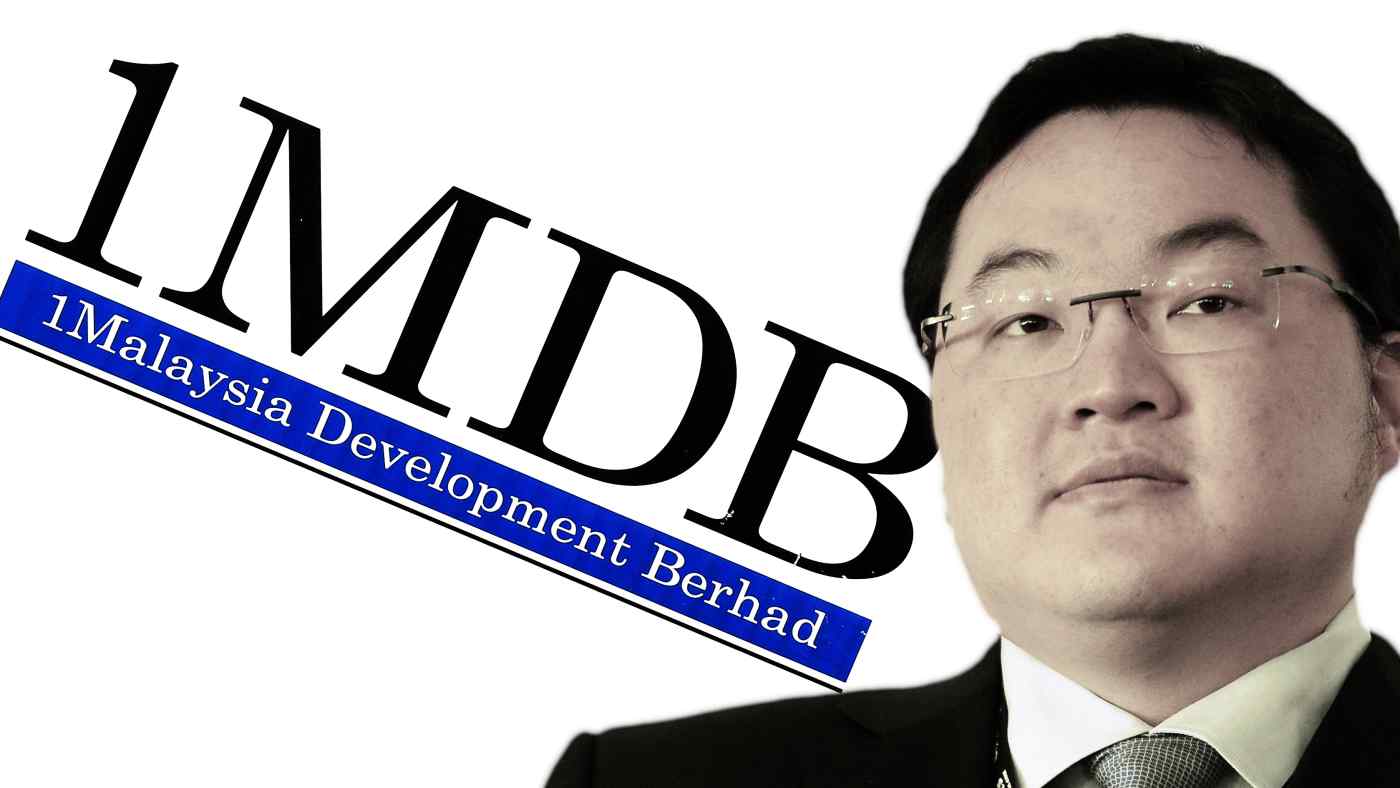 The prosecution team, led by former apex court justice Gopal Sri Ram, has detailed the role of a young Malaysian Chinese businessman and now fugitive, Low Taek Jho, now globally known as Jho Low. They say he acted as a bridge for Najib to skim funds from 1MDB-related projects, some of which involved Chinese state-owned companies and major investment banks.