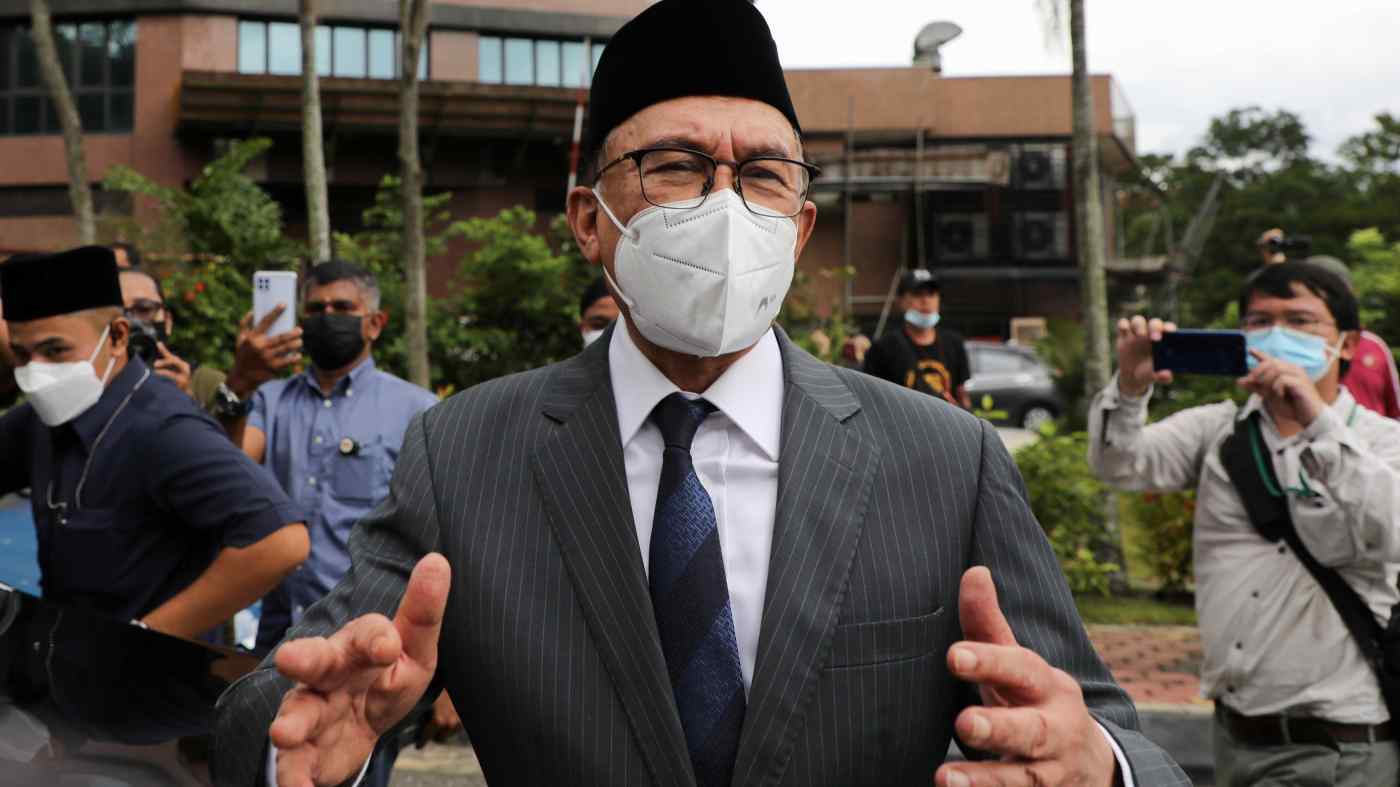 KUALA LUMPUR -- Malaysia has had three prime ministers in three years as political instability overshadows its government. But, as the nation gears up for a general election that is widely expected to be called by year-end, disunity is not confined to the ruling parties.

Members of the opposition -- principally led by longtime prime ministerial hopeful Anwar Ibrahim -- are at odds over his ability to steer them to victory at both the national vote and state elections, sources in opposition parties told Nikkei Asia.