KUALA LUMPUR -- Over 1.1 million voters in the East Malaysian state of Sabah choose representatives for their state assembly on Saturday in a local election with potentially far-reaching ramifications for Malaysia's embattled Prime Minister Muhyiddin Yassin.

Muhyiddin, who is believed to have lost a parliamentary majority to opposition leader Anwar Ibrahim, is facing the first gut check of his seven-month-old administration with the vote on the island of Borneo.

A victory for the Muhyiddin-led coalition in Sabah would cement his position at the federal level by reclaiming support among major ruling parties, namely the United Malays National Organization, or UMNO.

Ei Sun Oh, a senior fellow at the Singapore Institute of International Affairs, told the Nikkei Asian Review that Shafie stands a bright chance to win the state polls, given his popularity there. "I think it would [be] a victory for Shafie, but what margin is the real question," he said.

Muhyiddin, who has been campaigning in Sabah over the last two-weeks, had indicated that snap federal polls will be called in if his coalition wins the state election. 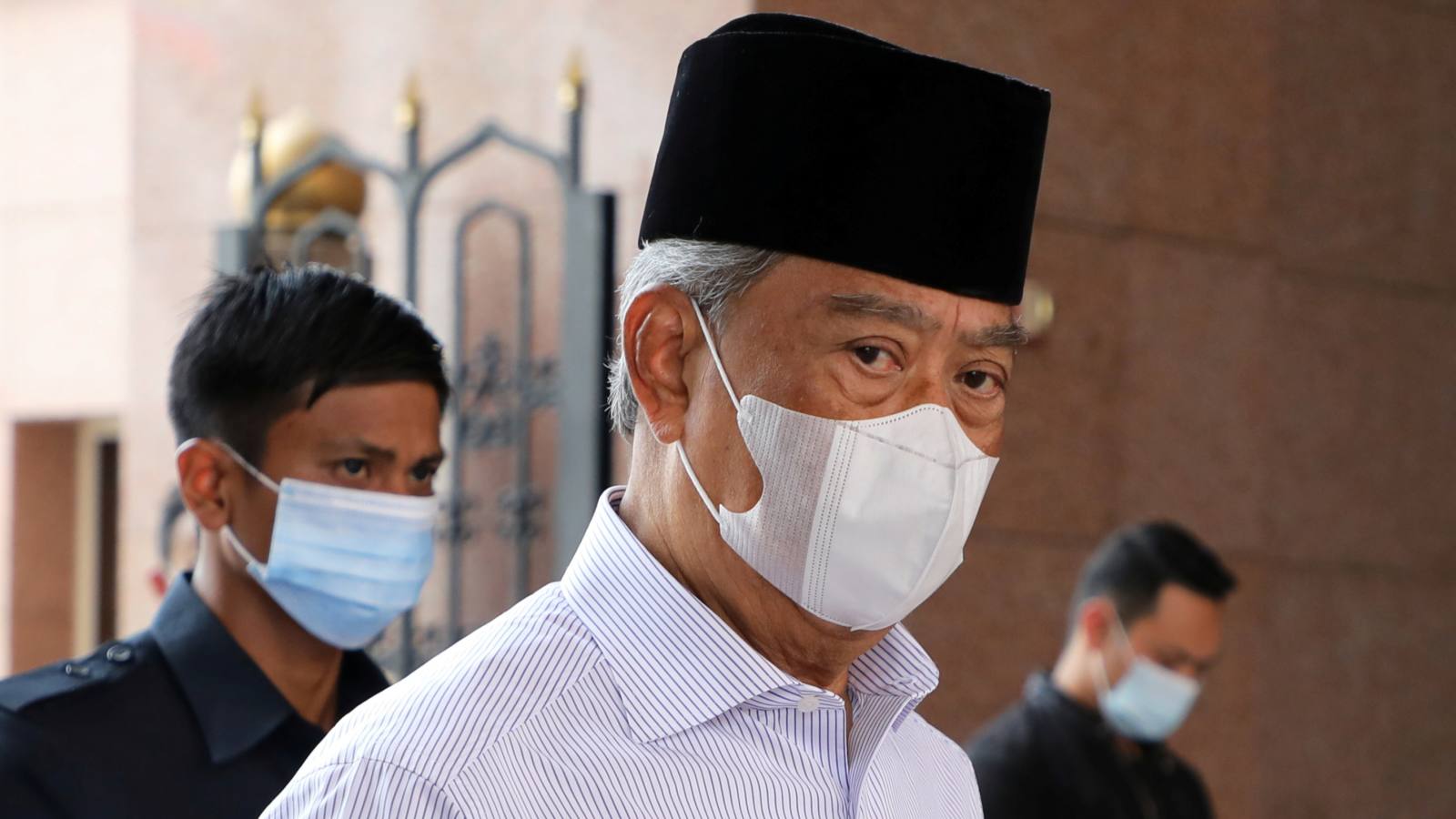 National Science University political analyst Sivamurugan Pandian told Nikkei that Muhyiddin wants to test his popularity in the Sabah state election. "This is his first acid test as the National Alliance chairman," he said. The National Alliance is a coalition that includes Muhyiddin's Malaysian United Indigenous Party, which he also chairs.

Under the federal constitution, King Sultan Abdullah Ri'ayatuddin can pick as the country's prime minister whoever commands majority support in Parliament, or in some cases, the person who the king believes has the confidence of the legislature. Anwar says he now has majority support, but has yet to meet the constitutional monarch to prove his claim.

The prime minister, meanwhile, can also propose and seek consent from the king for Parliament's dissolution to pave way for a snap poll.

UMNO, which long enjoyed a virtual monopoly on power in Malaysia, is a major component of Muhyiddin's administration. But certain lawmakers from the party have shifted their support to Anwar after claiming to have been disappointed in the former's governance.

Ahmad Zahid Hamidi, UMNO's president, has acknowledged that nothing can be done to control UMNO lawmakers shifting support away from Muhyiddin. Anwar, who currently controls 91 members of parliament, only needs the support of 21 additional lawmakers to cross the minimum threshold of 112 MPs to take over the government.

But there is a catch. The Democratic Action Party, which controls 42 MPs, might not support Anwar in his bid to be prime minister if the latter decides to work with UMNO. The DAP and UMNO are mutually hostile due to policy differences on key issues including race and religion.

If the DAP eschews Anwar, that would leave no single party with a majority to form a government, automatically triggering a snap election.

According to Ei of the Singapore Institute of International Affairs, although a victory for Shafie in Sabah would embolden the federal opposition's attempt to reclaim power, it will slow down UMNO's push for snap polls.

"So, Muhyiddin is not necessarily unhappy (if Shafie wins), as UMNO would trump Bersatu in seat allocations for the federal election," he said, referring to the Malay-language name of the Malaysian United Indigenous Party. But in case of a snap poll, Muhyiddin might not return as the prime ministerial candidate due to pressure from UMNO.

Sabah voters will begin polling for their state assemblymen from 9 a.m. local time on Saturday, considering some 447 candidates contesting for 73 assembly seats, in one of the most crowded elections the resource-rich state has witnessed.

The election is to be conducted under new hygienic and socially-distanced voting mechanisms introduced by the Election Commission amid the coronavirus pandemic. COVID-19 positive cases in Sabah has been rising steadily, with some politicians getting infected with the virus. In the last two weeks alone, the state has recorded close to 800 positive cases and the number expected to increase further.

The state election results are expected to start pouring in by late evening. The party mandated to form the government could be known as early as 9 p.m. local time.