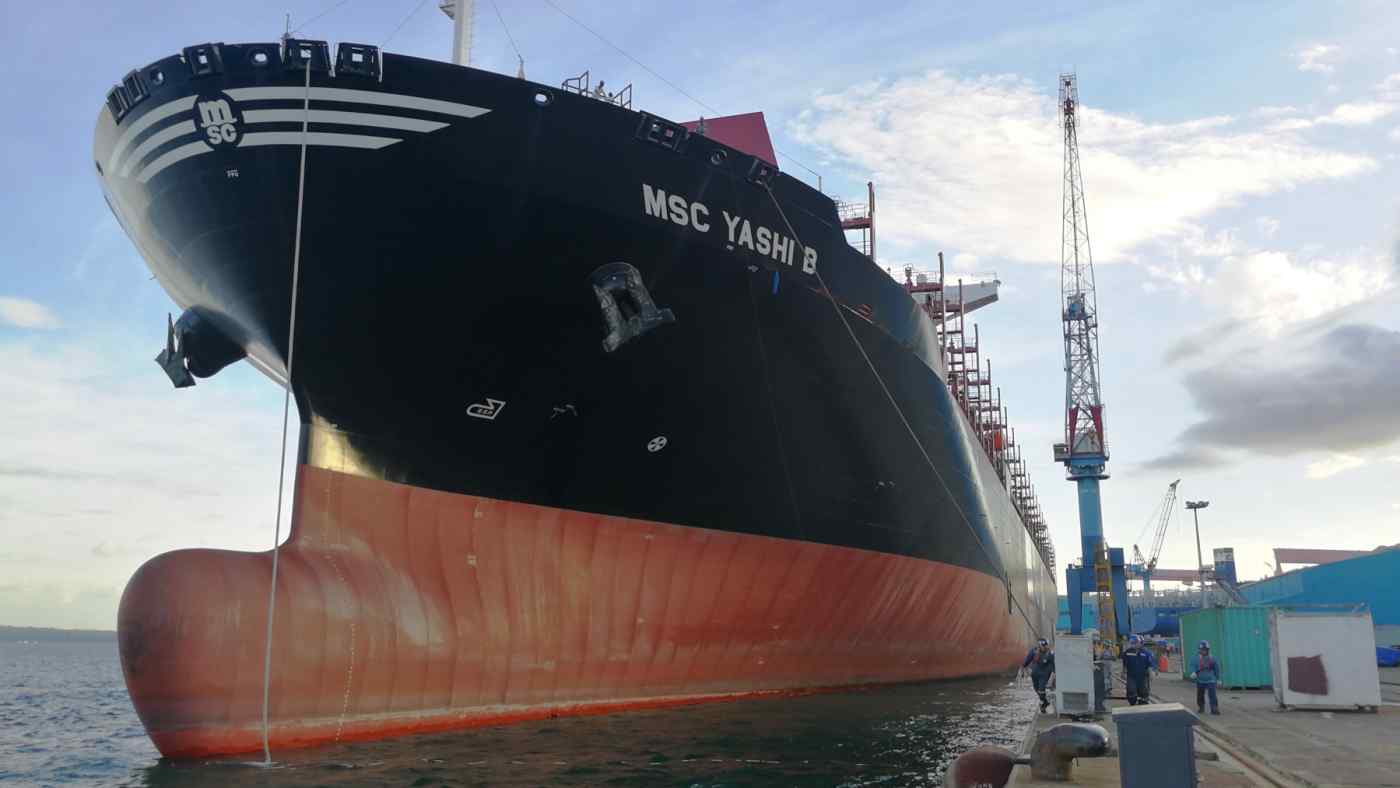 MANILA -- The Philippine government is set to exclude Chinese bidders from acquiring the country's largest shipyard, situated at the entrance to the highly sensitive South China Sea, amid concerns over Beijing's growing military presence in the region and its potential threat to national security.

The shipyard collapsed in January after South Korea’s Hanjin Heavy Industries and Construction and its Philippine unit defaulted on $1.3 billion in loans. A number of foreign bidders have declared their interest in acquiring the facility, including at least two from China.