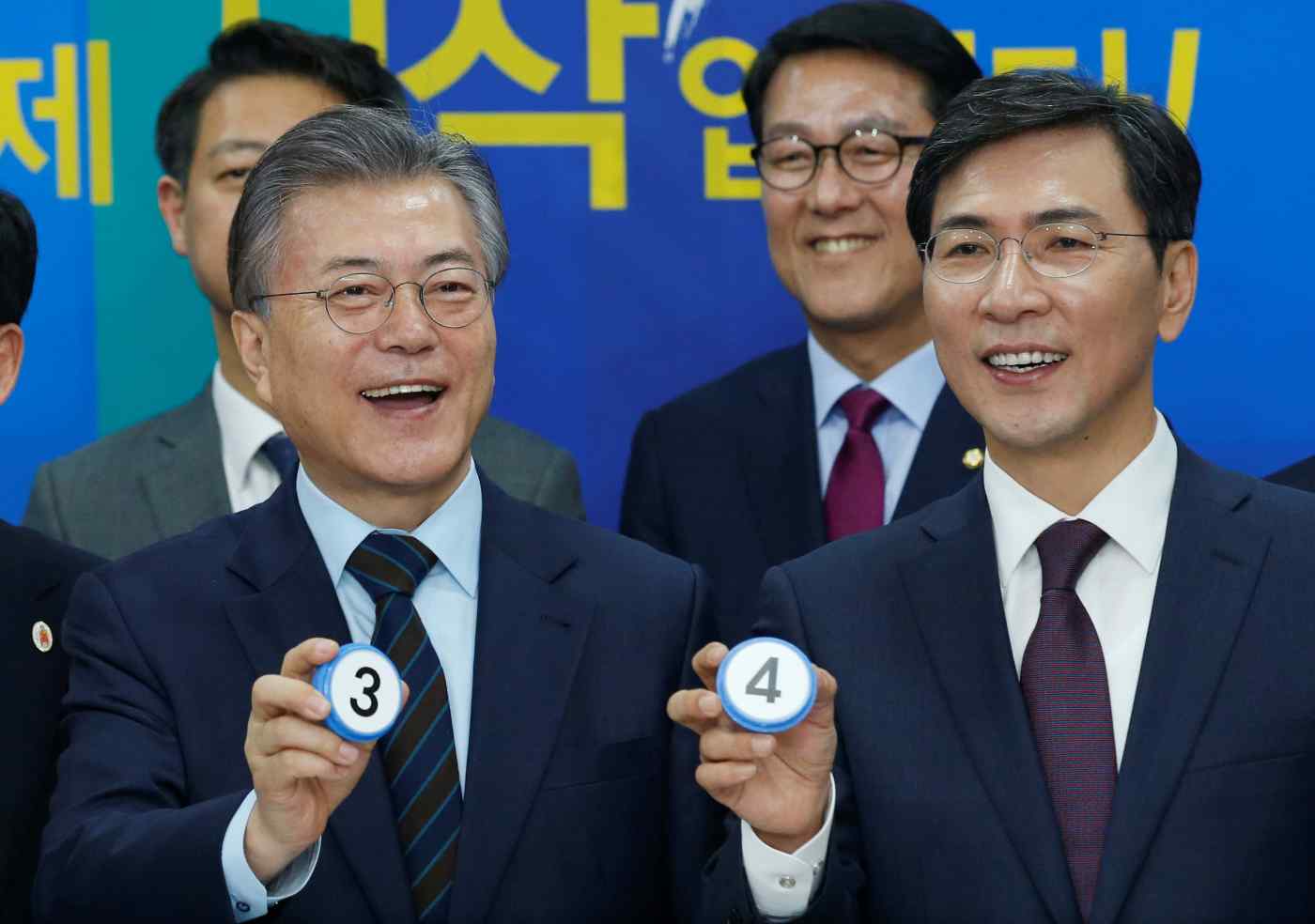 SEOUL -- The #MeToo movement sweeping South Korea has brought down Ahn Hee-jung, the governor of South Chungcheong Province. Ahn resigned on Tuesday after admitting to sexual assault against his secretary, who made the charge during a television interview on Monday.

The powerful politician had been governor since 2010. He ran unsuccessfully in the presidential primary of the Democratic Party of Korea last year, losing to President Moon Jae-in.