'There will always be trade-off between values and interests," chancellor notes 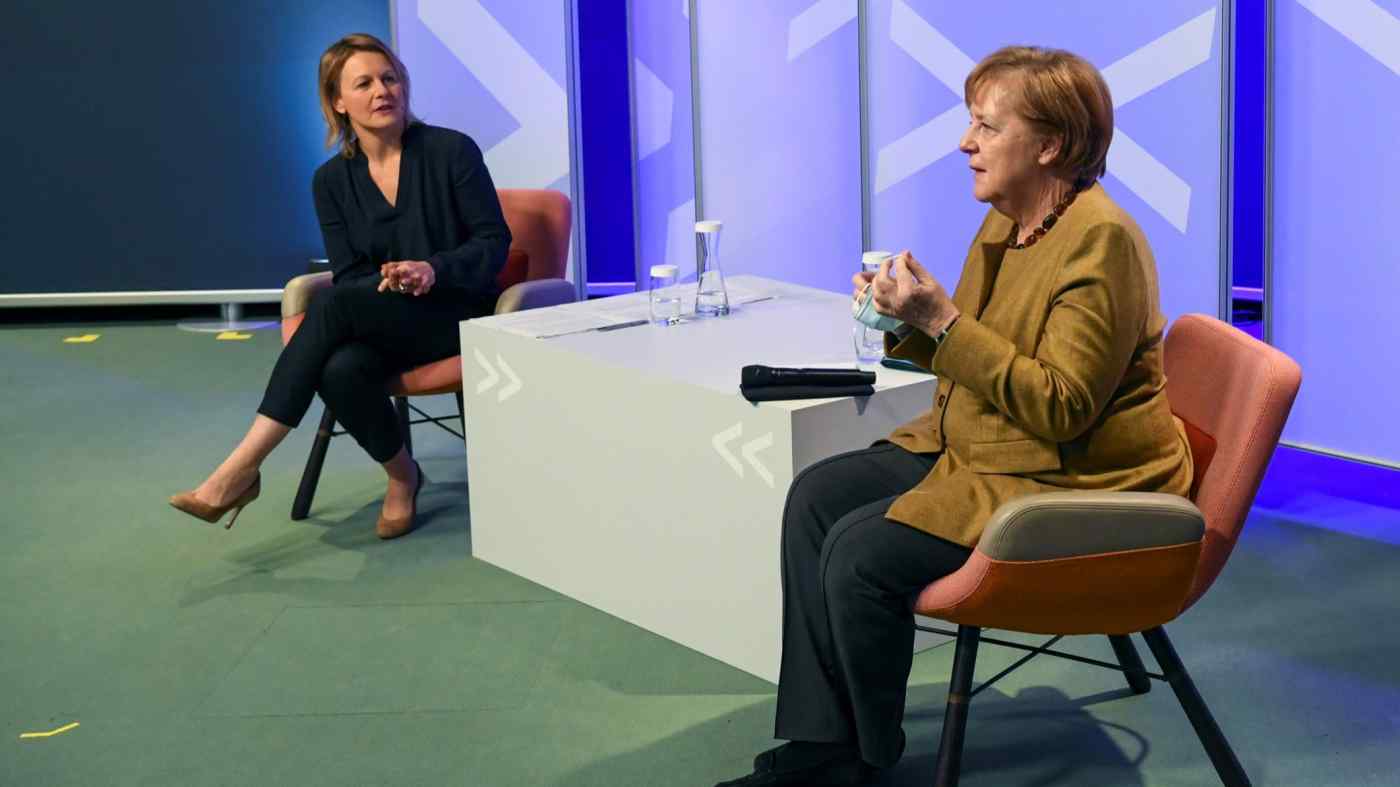 BERLIN (Reuters) -- Europe must stand up for its values in its dealings with China, but given the country's sheer population and economic importance, there will always be a trade-off between the EU's values and its interests, German Chancellor Angela Merkel said.

Merkel was speaking at an online conference of legislators from across the continent, in which several had demanded that she push for a tougher line on human rights violations in the country.

"We must define our own European interests, and this also includes common ground (with China) on foreign policy, on economic policy and digital policy and many more," she said.

"The challenge over the next years in relation to China lies in finding a good balance between fighting for our values and our interests."