Vote paves way for pro-China clan to return to power 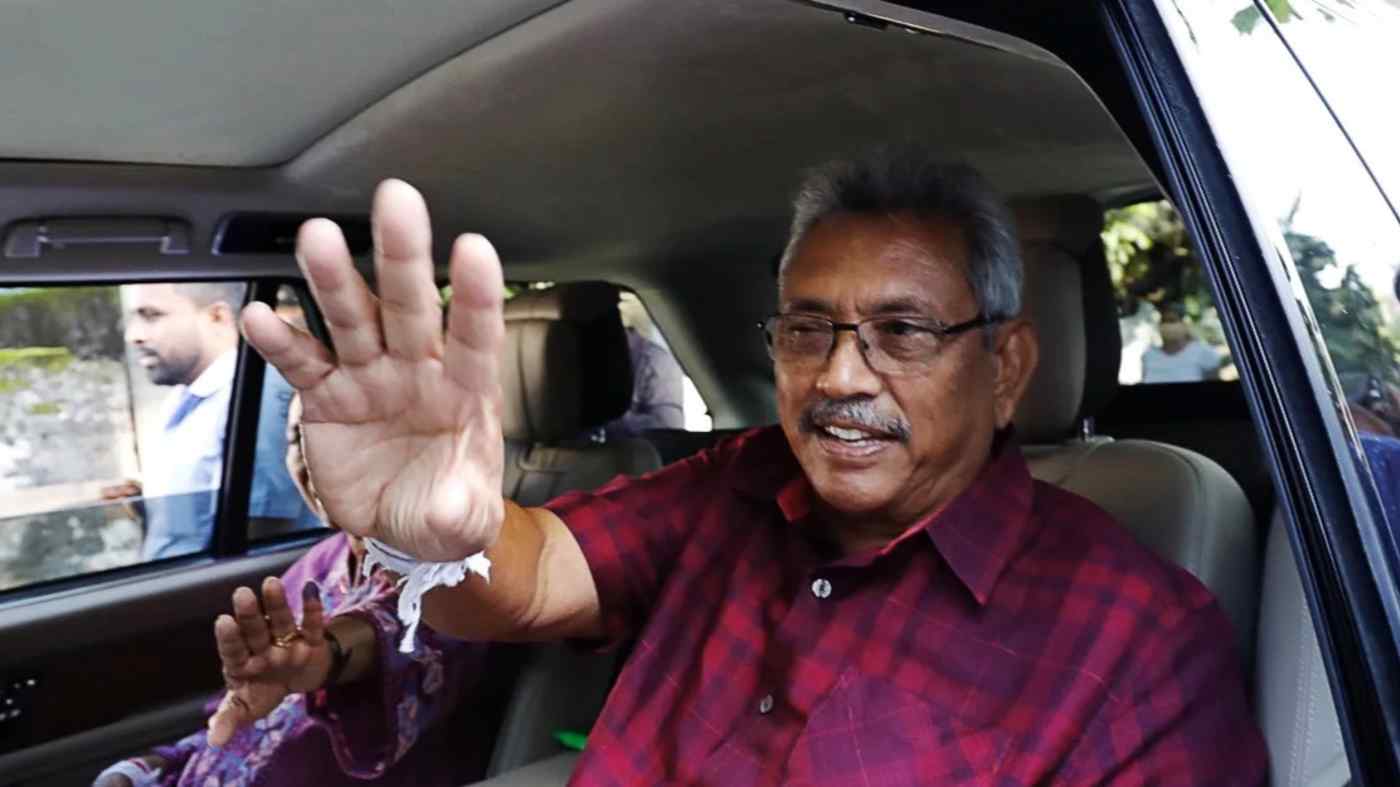 Early results show the 70-year-old Rajapaksa was backed by constituencies that had been expected to support him, largely from the Sinhalese-Buddhist majority who dominate the rural heartland. But the electoral map revealed how deeply polarized the country is, since Rajapaksa trailed in areas that are home to the country's linguistic and religious minorities.