Minxin Pei: Belt and Road is less straightforward than planned

Beijing's grand scheme could turn out to be a financial boondoggle 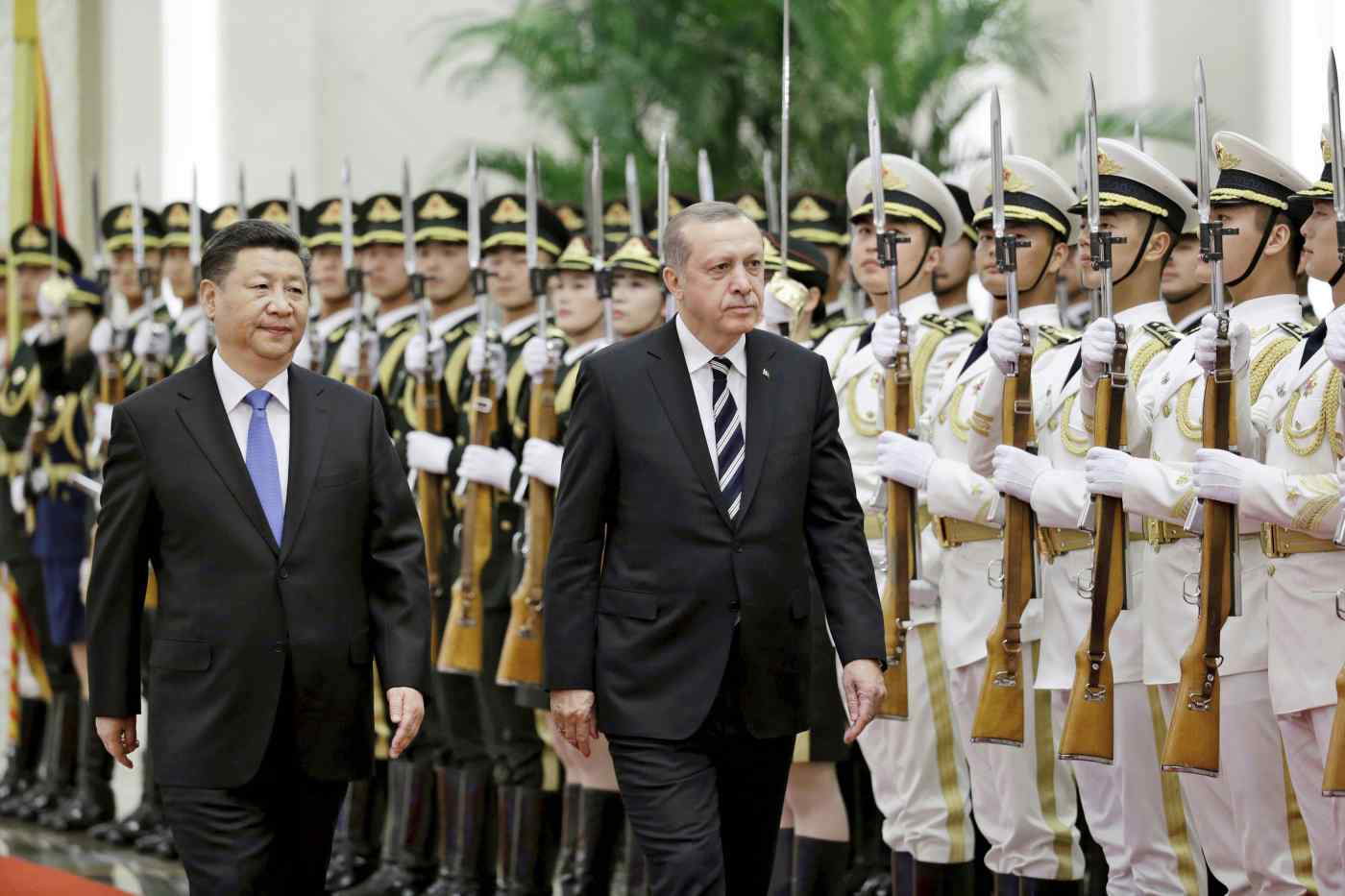 When Beijing announced its ambitious plan in 2013 to develop infrastructure connecting Asia and Europe, known as the Belt and Road Initiative, the strategic and economic logic seemed overwhelming.

With decades of experience in building large and complex infrastructure projects at home, China had accumulated world-class engineering and construction capabilities. Beijing's coffers were also overflowing with foreign exchange reserves (more than $3.2 trillion at the end of 2012). Instead of parking this mountain of cash in low-yielding U.S. treasury bonds (and subsidizing ungrateful Americans), China could invest some of it in more profitable projects, such as roads and ports.