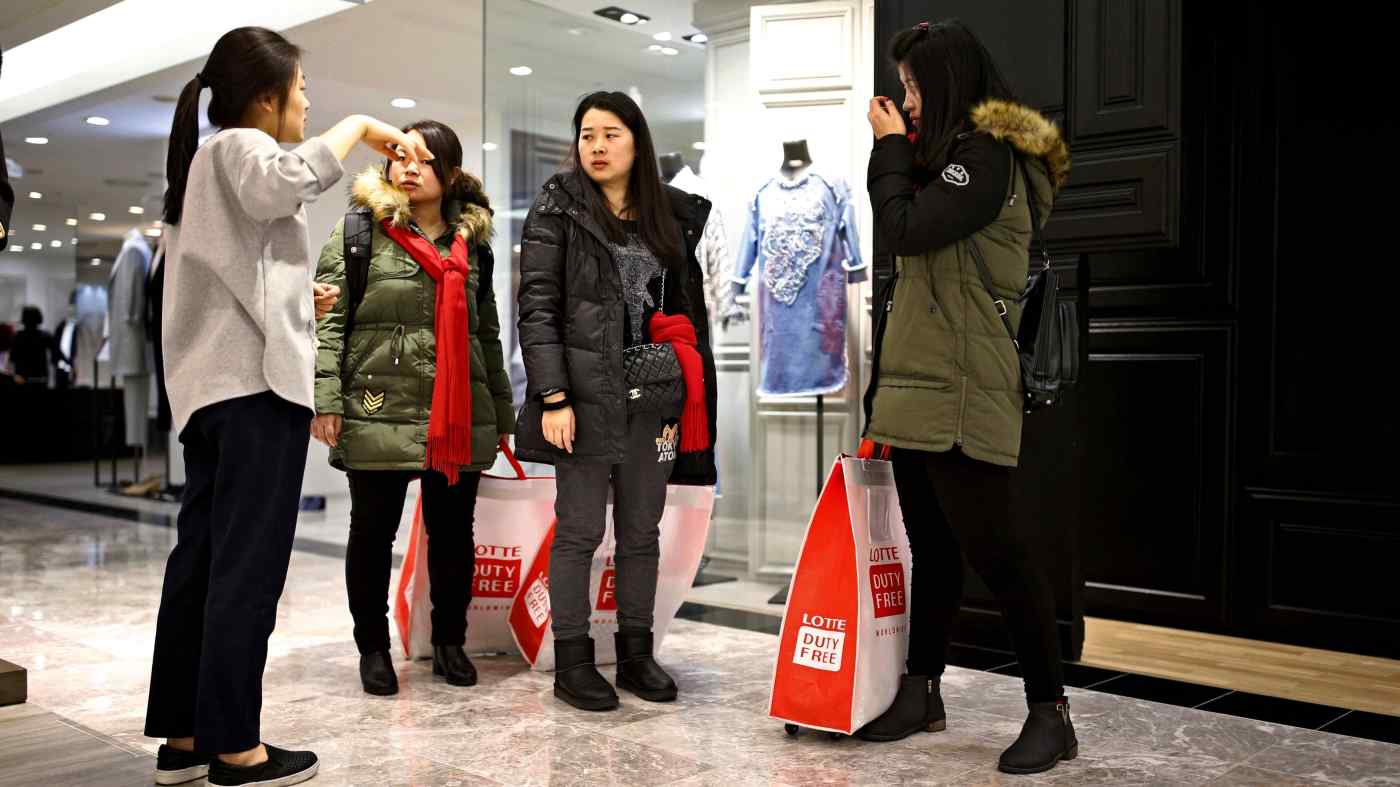 SEOUL/BEIJING -- Despite hopes that China and South Korea were overcoming their differences caused by the latter's deployment of a U.S.-developed missile shield, the Chinese government appears to have once again pulled the plug on group tours to the South.

China worries that the Terminal High Altitude Area Defense system could be used to spy on its military facilities, though the South stressed it will be used only against North Korea. In one of several retaliatory measures over its deployment, the Chinese government in mid-March banned the sale of group tour tickets to South Korea.