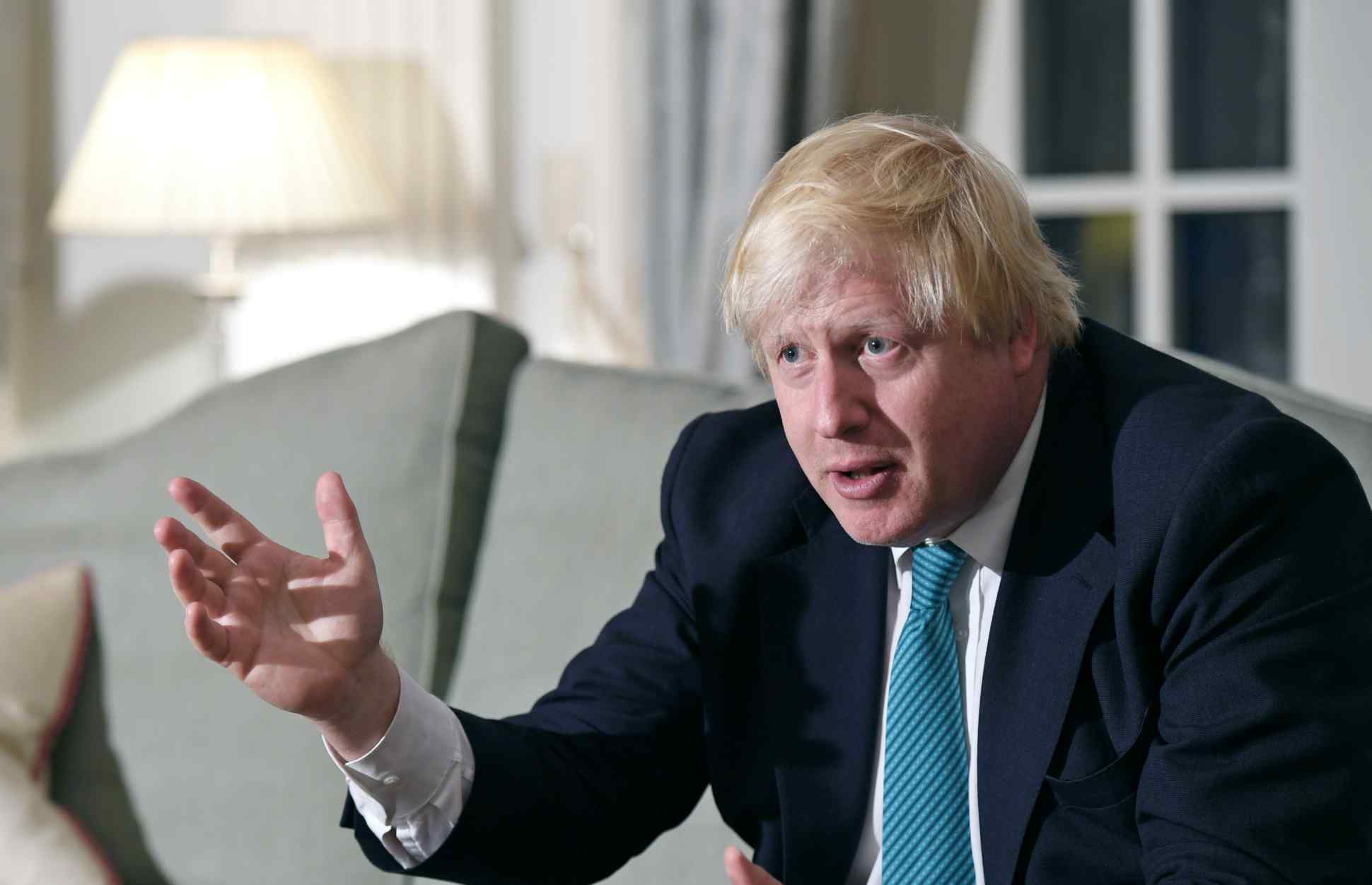 'Mistake' to think Britain turning in on itself: Boris Johnson

TOKYO -- Britain's decision to leave the European Union in a referendum last year is often earmarked by observers as the moment the multicultural U.K. turned inward. That notion is a "mistake" according to Foreign Minister Boris Johnson, who said Britain intends to be "more open" even after Brexiting.

"It is important to understand that Brexit has been, I think, a bit misunderstood by some people," Johnson told the Nikkei Asian Review in an interview during his recent visit to Japan. "When we were campaigning for Brexit, as I was, we were campaigning for global free trade. We were campaigning for openness, for liberalization, and we want Britain to be more open, more dynamic, more international, more outward looking. It is a mistake to think that Britain is turning in on itself. The opposite is the case."