Modi refuses to back down over India's contentious citizenship law 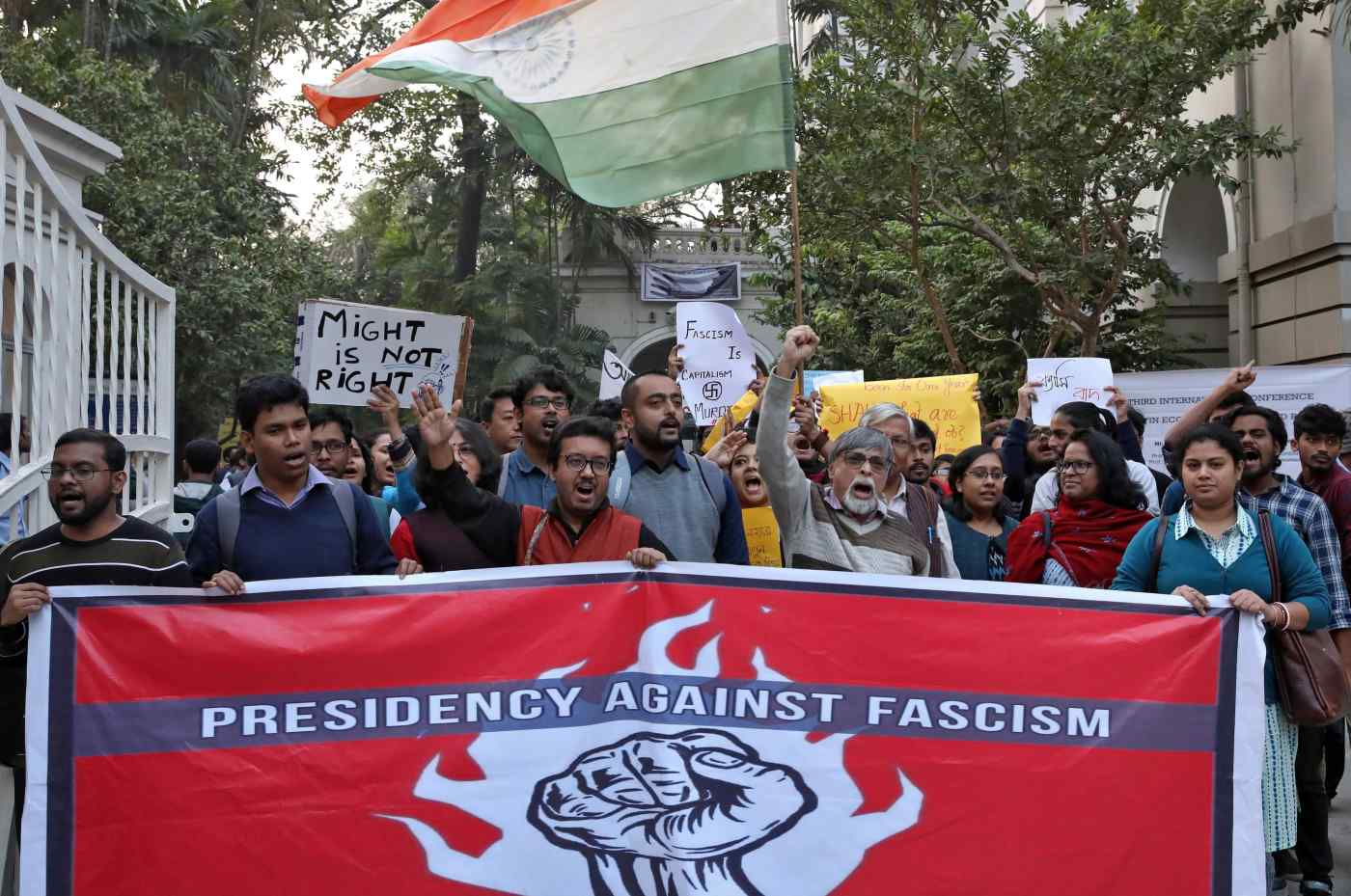 NEW DELHI -- India's controversial new citizenship law is not likely to be rolled back by Prime Minister Narendra Modi, despite ongoing protests against what critics claim is the law's anti-Muslim tone.

The Citizenship Amendment Act came into force earlier this month, prompting nationwide protests that led to the deaths of more than 20 people. Widespread property damage was also reported while police were accused of excess force against demonstrators. The escalating violence caused the government to shut down the internet in certain parts of the country.