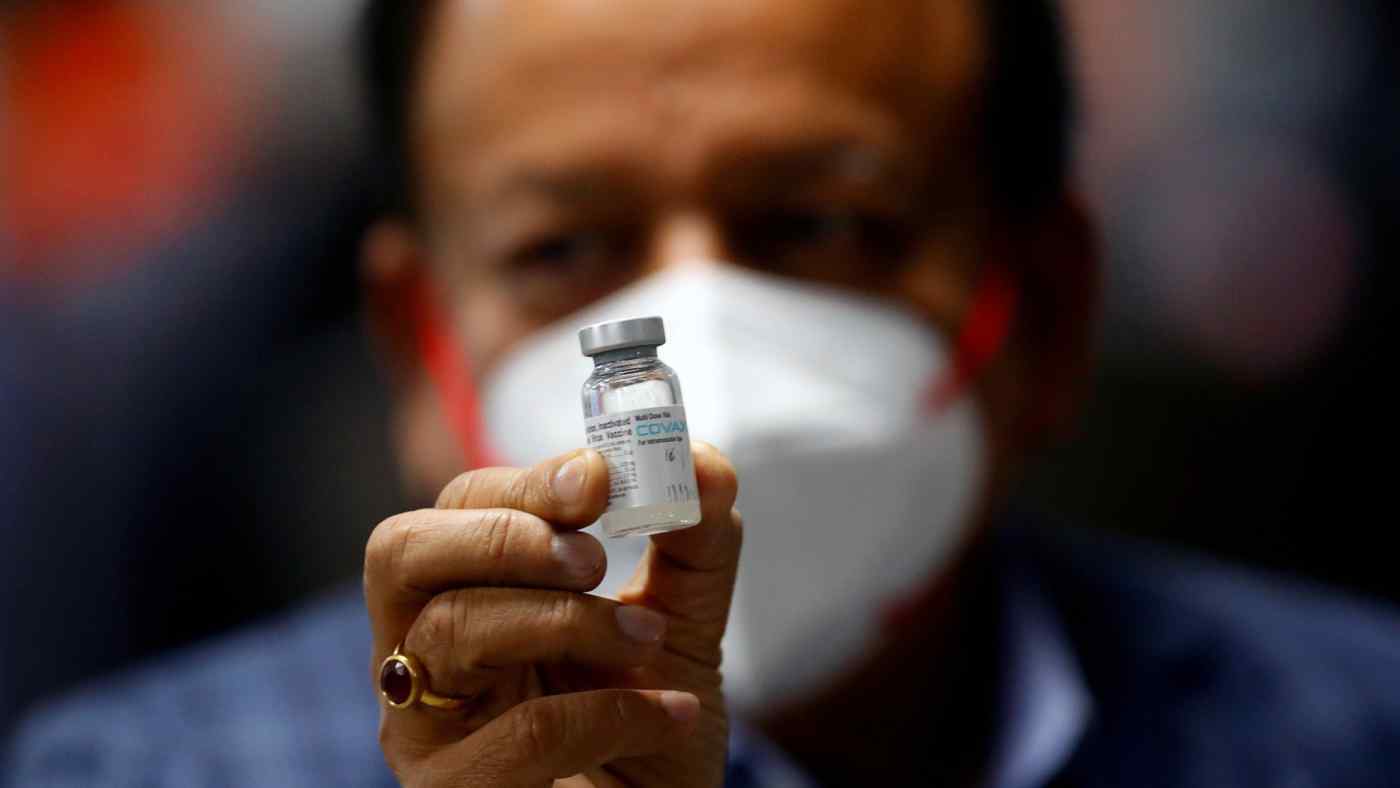 NEW DELHI -- India's Health Minister Harsh Vardhan resigned on Wednesday amid a storm of criticism of the government's handling of the deadly second wave of the COVID-19 pandemic.

Vardhan was among 12 ministers who quit on the day Prime Minister Narendra Modi carried out the first reshuffle of his cabinet of his second five-year tenure that began in May 2019.

The resignations come after the coronavirus spread rapidly through the country in April in May, overwhelming India's health care system and leaving patients gasping for oxygen due to widespread shortages. Reported deaths from COVID-19 have topped 404,000 -- the third-highest toll in the world, behind the U.S. and Brazil -- and the country is bracing for a potential third wave of infections with new restrictions in place.

Indian President Ram Nath Kovind, "as advised by the prime minister, has accepted the resignation of the ... ministers, with immediate effect," an official statement said.

At the same time, 43 new ministers were sworn in, a shakeup that the opposition seized on as an admission of defeat.

"There is a lesson for ministers in these resignations. If things go right the credit will go to the [prime minister], if things go wrong the minister will be the fall guy. That is the price a minister pays for implicit obedience and unquestioning subservience," he tweeted.

Among other prominent names that resigned Wednesday are Information Technology Minister Ravi Shankar Prasad, and Prakash Javadekar, the information and broadcasting minister. Modi dropping these big names shows he was not happy with their performance.

Modi congratulated the incoming ministers on Twitter, saying the cabinet "will continue working to fulfil aspirations of the people and build a strong and prosperous India." Vardhan retweeted Modi's post and described the new lineup as "having representation from all sections of society for furthering vision of 'Sabka Saath, Sabka Vikas, Sabka Vishwas'", a Hindi phrase which means "together, for everyone's growth, with everyone's trust." He did not mention his resignation.

Vardhan's resignation comes weeks after the Modi government launched a free vaccination drive for the country's entire adult population of 940 million on June 21. The government aims to inoculate all adults by the end of the year, a goal that appears tough to meet given the current daily vaccination rate is about 4 million to 5 million doses, or about half what is required per day to achieve the target.

COVID-19 ravaged India at the height of the second wave in April-May, leaving people to try to arrange oxygen supplies, hospital beds and medicines for their COVID-affected loved ones on their own while crematoriums and cemeteries struggled to accommodate bodies. The government is now focusing on ramping up jab production, with Modi calling vaccination "the best hope" against the pandemic.

As of Wednesday morning, India had administered more than 361 million doses, mostly the first of the two required. It is mainly using two locally made vaccines -- Covishield, which is known as AstraZeneca overseas, and Covaxin -- in its vaccination drive. Russia's Sputnik V vaccine and the U.S.-based Moderna jab have also been approved for emergency use, while the government is also in talks with Pfizer.

The country's total COVID-19 caseload has topped 30.66 million. However, new daily infections have dropped sharply in recent days to fewer than 50,000 from a peak of over 400,000 in early May.