Modi's majority at risk from high unemployment among young voters 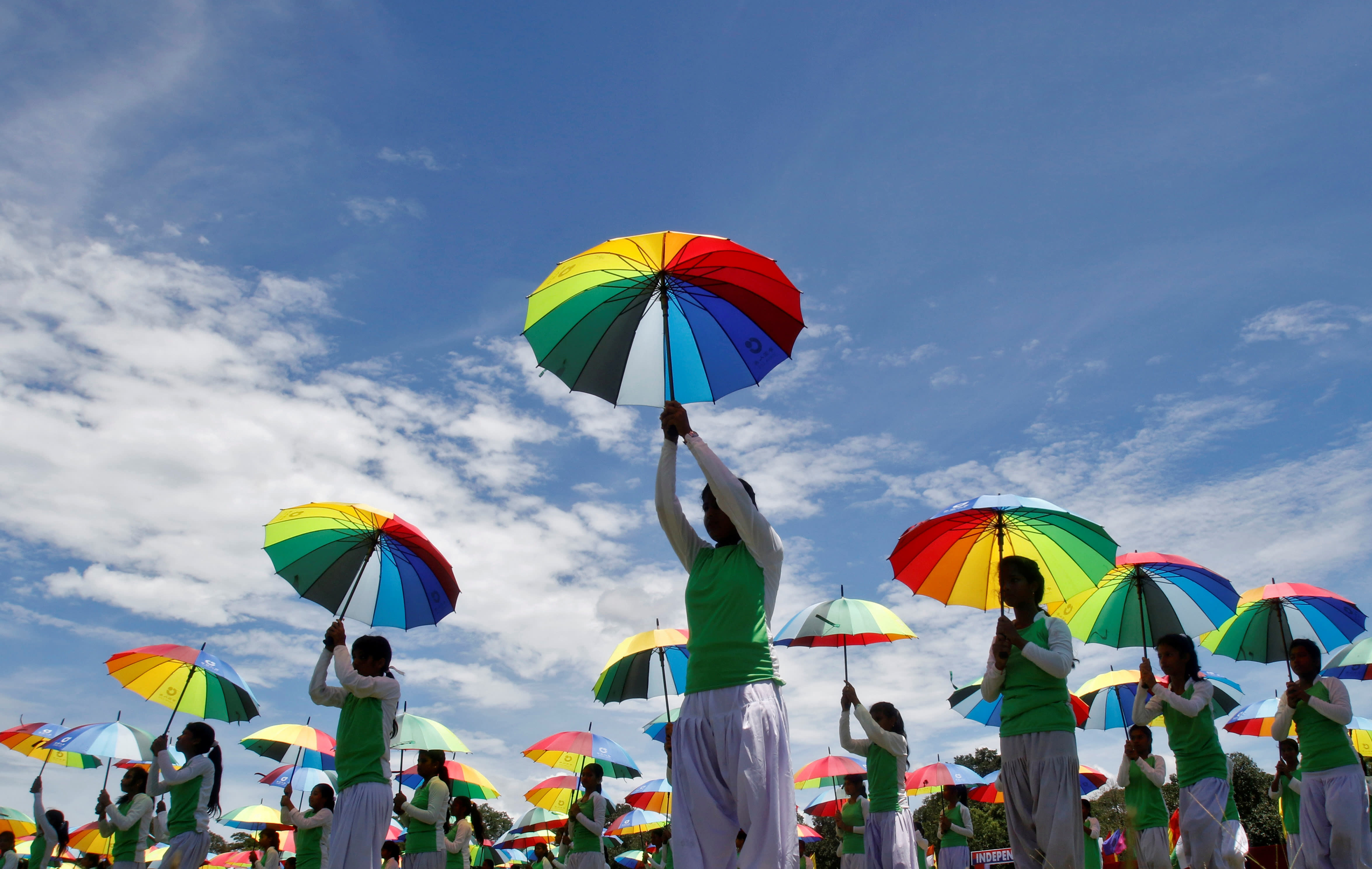 NEW DELHI -- Indian Prime Minister Narendra Modi is taking no chances with young voters, as he seeks to keep his ruling party's majority in next year's general election.

The estimated 133 million first-time voters -- a number larger than the population of Japan -- have the potential to swing the outcome of the national poll that must be held by the middle of 2019.

As part of his charm offensive, the prime minister's personal mobile app has begun sales of Brand Modi merchandise. Items on sale to the NaMo app's five million users include mugs, T-shirts, and refrigerator magnets with slogans such as "India Modified," "NaMO Again!" and "Make in India" -- a government initiative aimed at turning the country into a manufacturing hub.

While Modi's Bharatiya Janata Party comfortably won the 2014 general election, the prime minister is coming under increasing pressure to deliver on promises to create jobs. Despite impressive growth of 8.2% in the April-June period -- the fastest pace in nine quarters -- youth unemployment is becoming a source of social tension in the country -- a problem exacerbated by the nation's median age of just 28.

The jobless rate for people aged between 20 and 24 over the May-August period was 27.3%, according to the Centre for Monitoring Indian Economy. This compares to 5.7% overall.

A 10% increase in gross domestic product only results in a less than a 1 percentage point increase in employment, according to a study published on Oct. 2 by Azim Premji University. The report said this means the unemployment rate among young people and the higher educated has now reached 16%. An alliance between Modi's party and a smattering of smaller groups won 336 of 543 parliamentary seats four years ago. The BJP won enough seats (282) to secure a stand-alone majority.

"In 2014, a sizable number of youths voted for the BJP, which was also because of Narendra Modi," Sanjay Kumar, director of the New Delhi-based Centre for the Study of Developing Societies, told the Nikkei Asian Review.

About 34% of voters aged between 18 and 25 voted for the BJP last time around, with only 19% casting a ballot for the opposition Indian National Congress.

In that campaign, Modi promised that a BJP government would bring "good days" and create 10 million jobs annually in a country where an estimated 12 million enter the workforce every year. 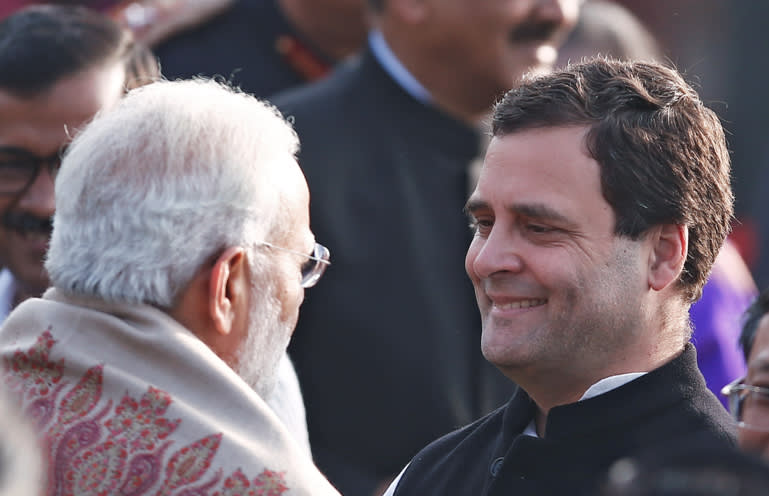 But the analyst Kumar said: "nothing much has been done" to meet the promises Modi made before coming to power, adding that "growing unemployment" is a major concern for young people.

He said that while the ruling party would be damaged in the election, the lack of a strong challenger to Modi may leave voters with no option but to chose the incumbent.

Sonakshi Sharma, a 19-year-old New Delhi-based architecture student, is keen to buy some items on the NaMo app, she said she hopes that Modi will eventually deliver on his promises.

A Mood of the Nation poll conducted in July showed the BJP risked losing its single-handed majority next year, making it dependent on allies. Even so, the survey made Modi the clear favorite to be the next prime minister, with 49% of respondents picking him. His nearest rival, INC leader Rahul Gandhi, got 27%.

Regional elections are due to take place by the end of the year in three states ruled by the BJP -- northwest Rajasthan, central Madhya Pradesh and Chhattisgarh. Positive results for Modi in these polls could reinforce his position as favorite in the general election.

Rahul Gandhi is also targeting young voters, and is attacking the Modi government over its job-creation record.

He said at a public meeting in Rajasthan last month that the government provides employment to "only 450 youth a day while China creates 50,000 jobs."

"There are several issues such as job creation and welfare of poor farmers that the Modi government needs to pay attention to," Nautiyal said. Modi's BJP has not done anything significant and "consistently tried to fool the general public."