Non-Muslims from neighboring countries would gain from Indian legislation 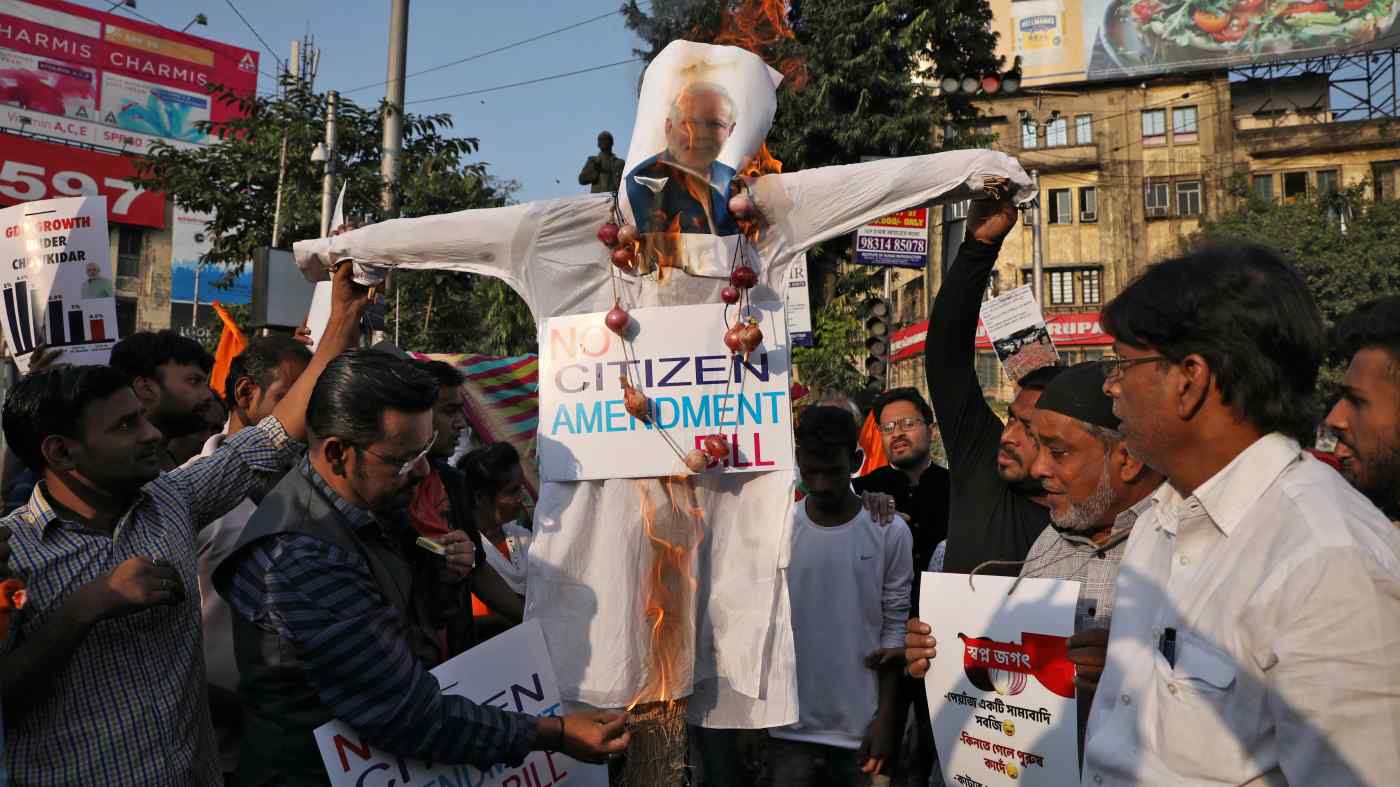 The lower house of parliament on Monday approved a bill that would grant citizenship to Hindus, Christians, Sikhs and members of three other minority religious groups who have fled to India to escape persecution in Muslim-majority Pakistan, Afghanistan and Bangladesh.