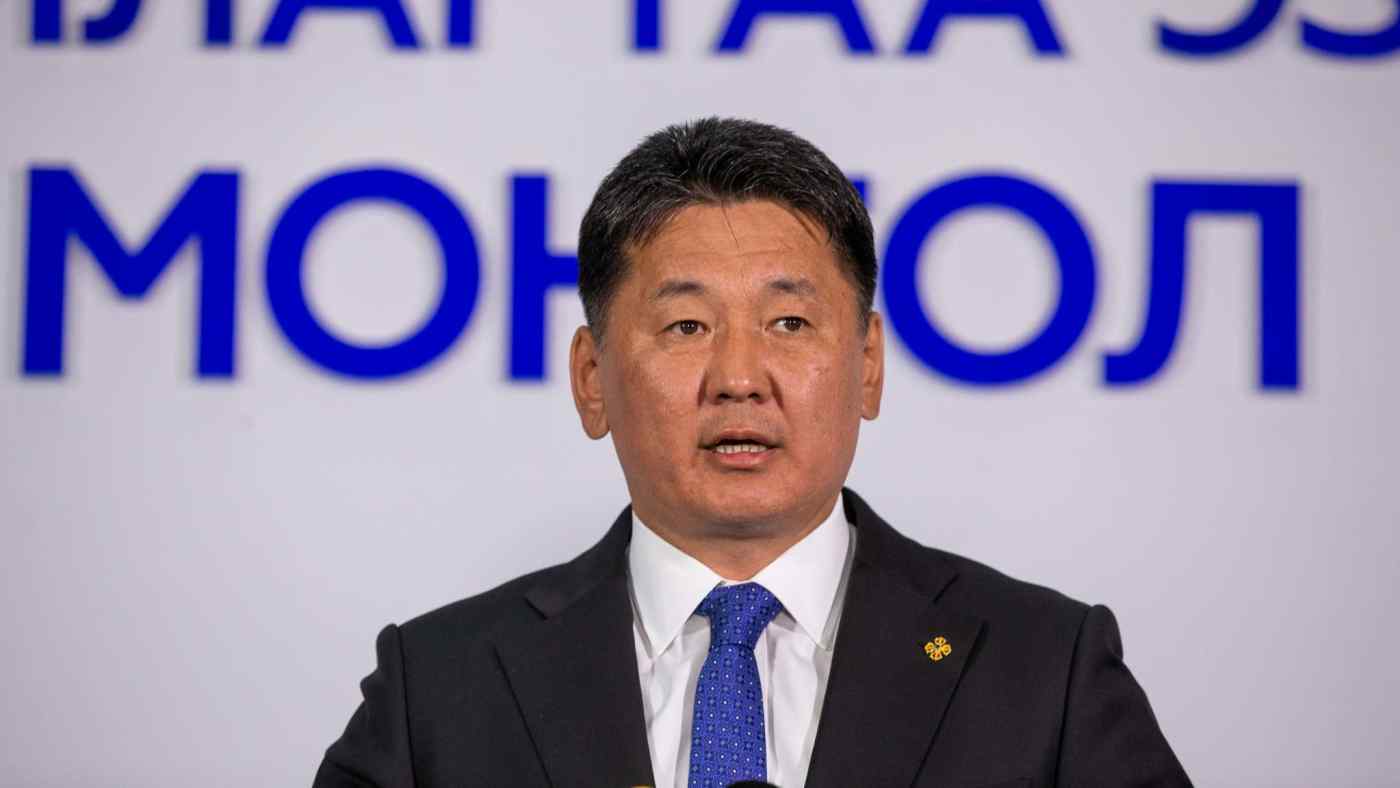 Khurelsukh heads the Mongolian People's Party, which holds a supermajority in Mongolia's parliament. He would replace outgoing President Battulga Khaltmaa, who is leaving office following changes to the constitution that limit presidents to a single six-year term.