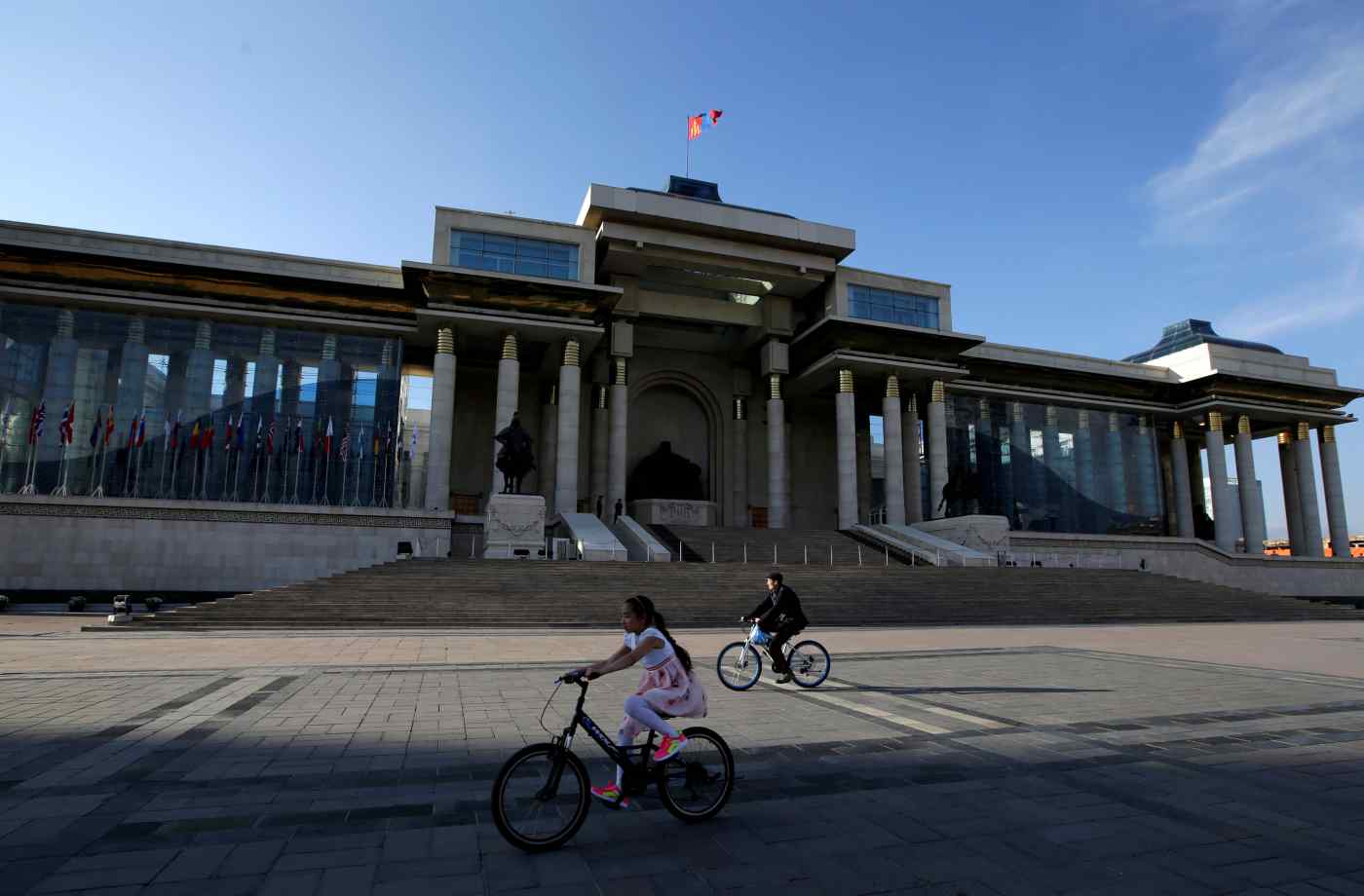 BEIJING -- The Mongolian legislature installed a new prime minister Wednesday, bringing into focus the potential implications for diplomatic relations with North Korea as well as neighboring Russia and China.

Khurelsukh Ukhnaa, the deputy prime minister from the ruling Mongolian People's Party, took office after a confirmation vote in the parliament. He succeeds Erdenebat Jargaltulga, who was ousted by the legislature last month in a no-confidence vote.

Mongolia is known to be friendly with North Korea, taking in workers from the reclusive state. Amid international efforts to clamp down on the North's nuclear and ballistic missile programs, attention will turn to the new prime minister's ability to parlay his country's own diplomatic channels in addressing the issue.

Japanese Prime Minister Shinzo Abe spoke with Mongolian President Battulga Khaltmaa in September, with the two leaders agreeing on the importance of implementing United Nations Security Council sanctions against Pyongyang. They also reaffirmed cooperative efforts toward returning Japanese nationals abducted in the past by North Korea.

While the Mongolian president is officially head of state and wields veto power, the prime minister holds sway over national policy as head of government. The focus will be on how the two leaders work together.

Khurelsukh, 49, has a military background and has built connections to North Korea. He first won election to the parliament in 2000 and has served as minister for emergency situations and elsewhere in the cabinet. He is seen as having initiated the push to unseat Erdenebat while deputy prime minister.

The new prime minister must also deal with the looming debt crisis that led to his predecessor's downfall. Erdenebat agreed to a $5.5 billion bailout from the International Monetary Fund earlier this year that came with a set of austerity measures. Angry voters responded by electing Battulga -- an opposition candidate -- as president in July.

A portion of Mongolian sovereign debt will reach maturity in early 2018. But to refinance the bonds or take other stopgap measures, Khurelsukh needs to restore the nation's creditworthiness -- a task that entails fiscal reform. Balancing that initiative against the will of the people will put his political skills to the test.