Mongolian presidential vote to turn on handling of COVID 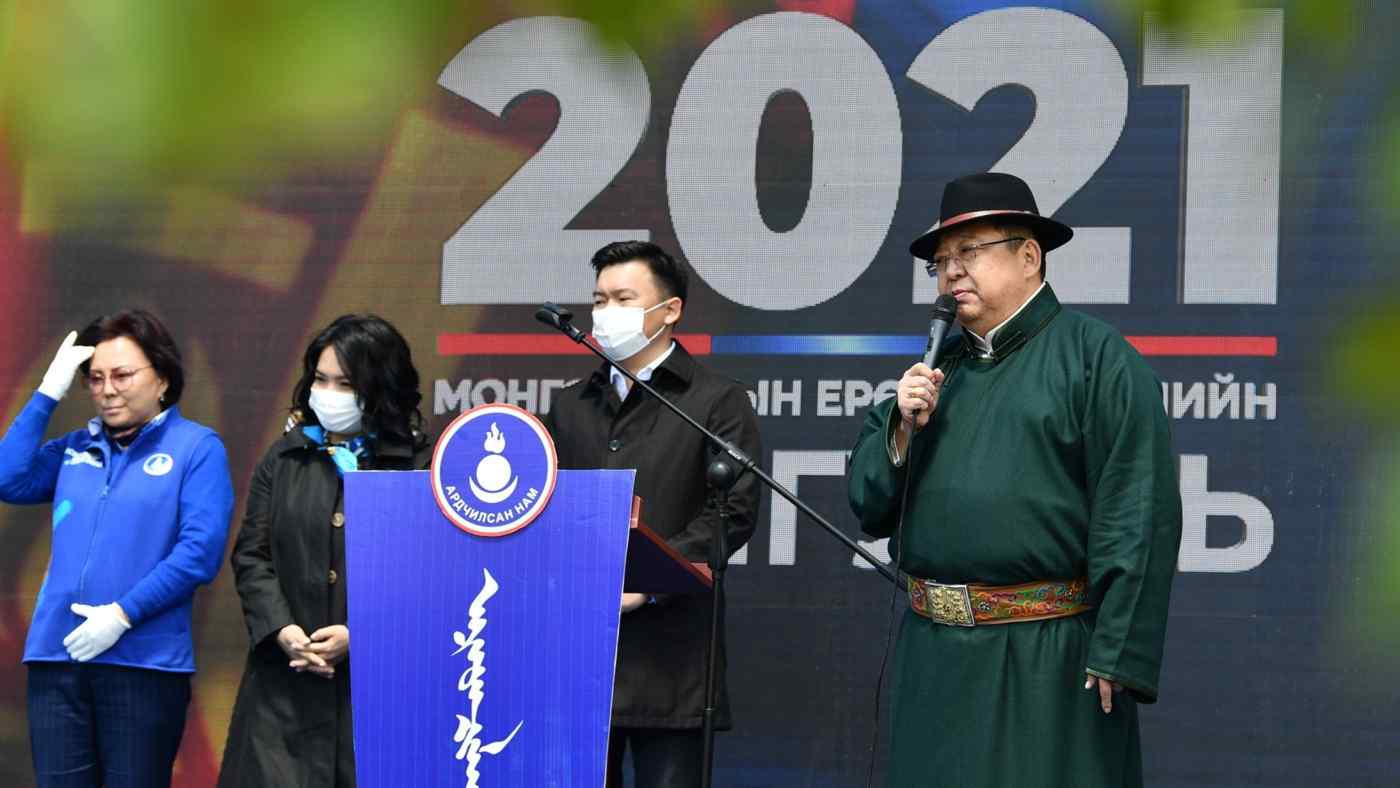 BEIJING/ULAANBAATAR -- Voting in Mongolia's presidential election began Wednesday. Ukhnaagiin Khurelsukh, who led the government as prime minister until January, is running on the ruling Mongolian People's Party's record in extending public aid through the economy's pandemic-driven slowdown against two challengers.

The role of foreign investors in the development of the country's mineral resources remains a key issue as well. Results are expected by Thursday.