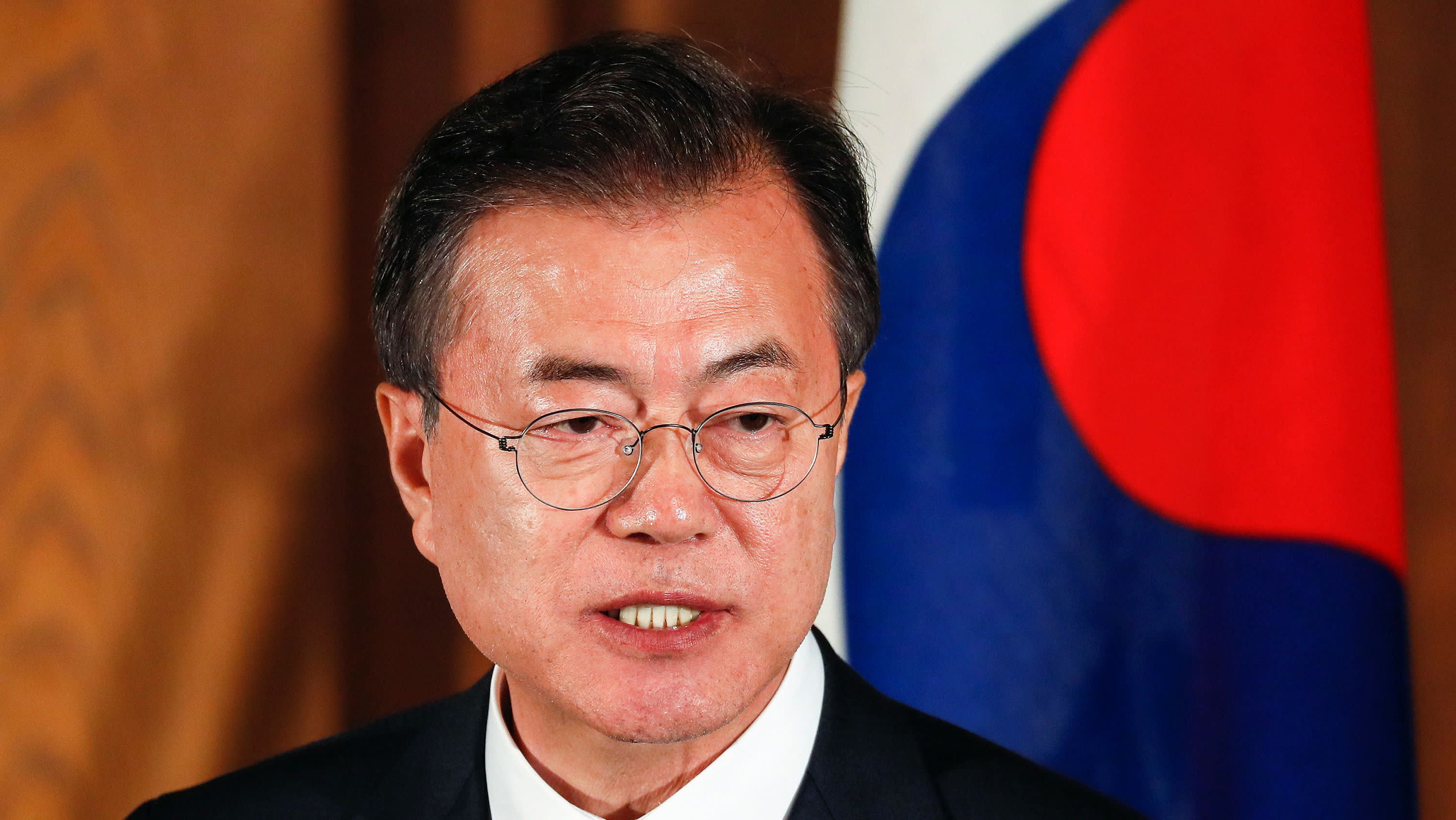 SEOUL -- South Korean President Moon Jae-in on Monday apologized for falling short of his campaign promise to raise the hourly minimum wage to 10,000 won ($8.86) by 2020.

The government's Minimum Wage Commission decided Saturday to raise the minimum wage by 10.9% to 8,350 won in 2019. This, combined with another double-digit increase in 2018, represents significantly faster growth than in other developed economies. But for Moon to meet his campaign pledge, the government needs to raise the minimum wage by roughly another 20% in 2020 -- a highly unlikely scenario.

"I apologize for being unable to fulfill my campaign pledge," Moon said.

Businesses worry about increased expenses from the new rate in 2019, while labor unions, a key support base for Moon, think the government is not going far enough. Despite being more than a year away from his 2020 deadline, Moon may have admitted defeat on the minimum wage as a sign that he will shift his economic focus to businesses from unions.

At a Monday meeting, the South Korean leader said he will ensure that higher wages will not hurt small-business owners and erase existing jobs. He also said he pushed to get South Korean companies involved in projects in India and Singapore during his trip to the countries last week, another sign he seeks greater cooperation with businesses.