Crusade intensifies as family of new justice minister is under investigation 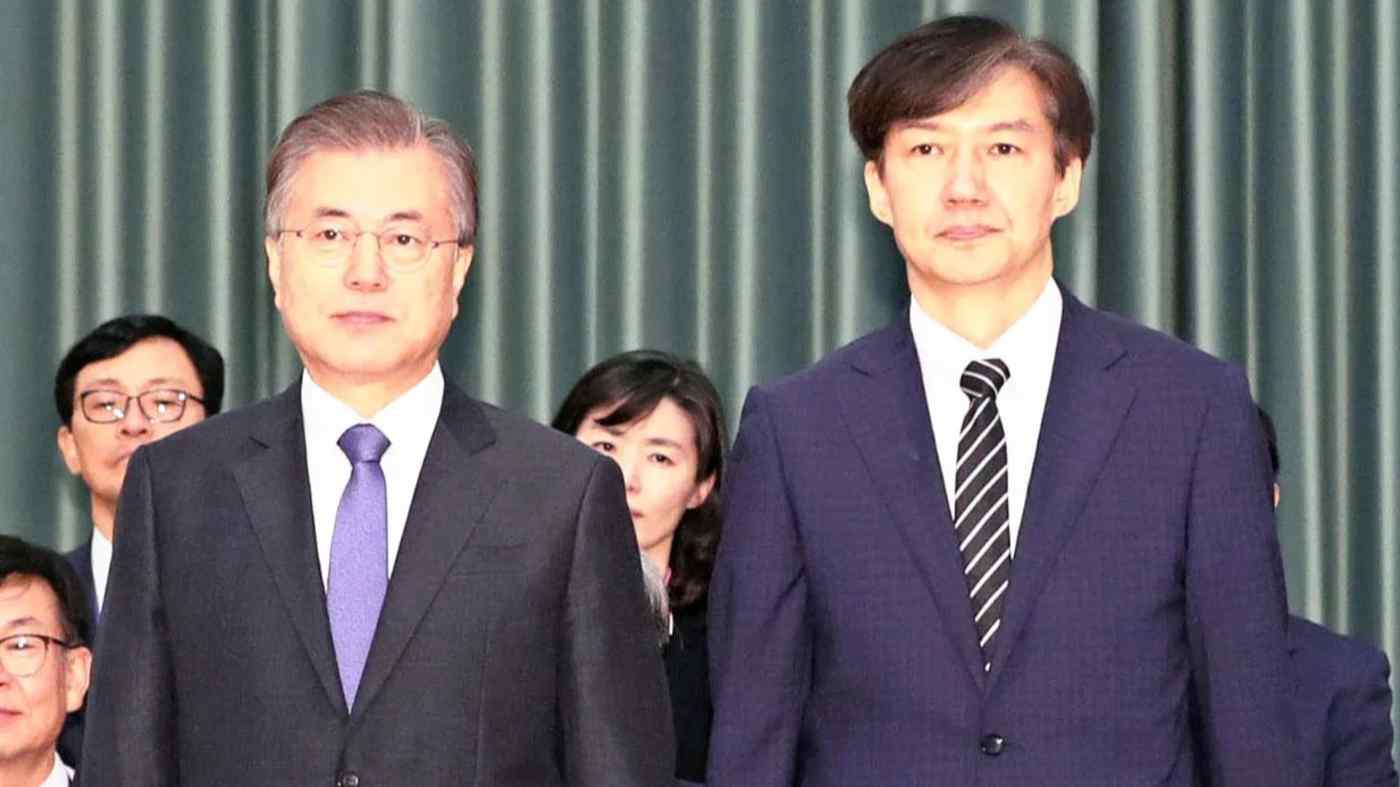 SEOUL -- The new South Korean justice minister appointed by President Moon Jae-in wasted no time in pursuing the administration's goal of reforming the country's prosecutors office, all while his family is under investigation over corruption allegations.

Cho Kuk, who assumed the post as the nation's top law official on Monday, ordered the creation of a prosecutorial reform team that same day. On Wednesday, Cho expressed his intent to bolster oversight of prosecutors.