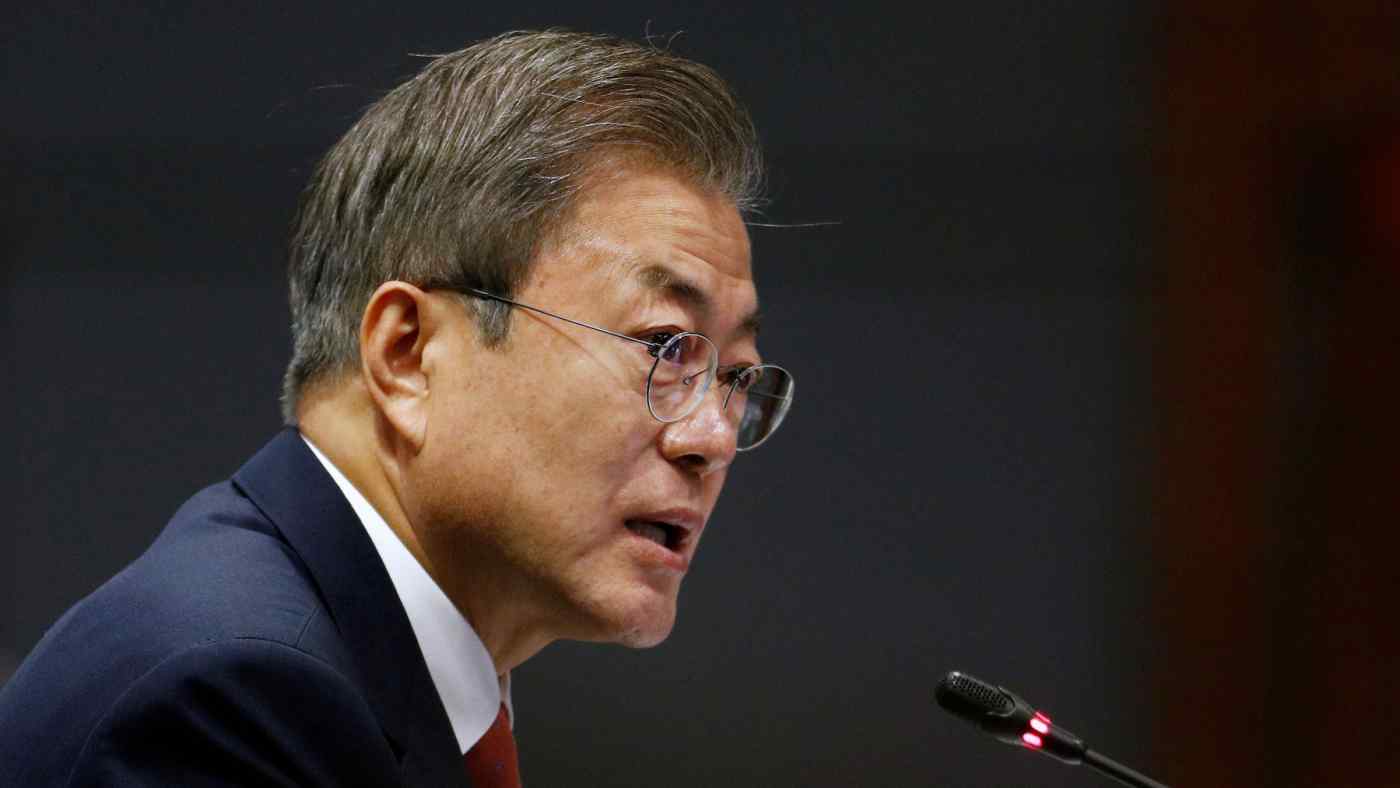 SEOUL -- South Korean President Moon Jae-in is facing heavy criticism over a string of misconduct allegations against a close aide, a major blow to his political brand built on transparency and a rejection of entrenched interests.

Moon's disapproval rating now tops 50% for the first time. Critics claim the president decided to end an intelligence-sharing pact with Japan to steer the public's attention away from former senior secretary Cho Kuk, who is in the running to become justice minister.