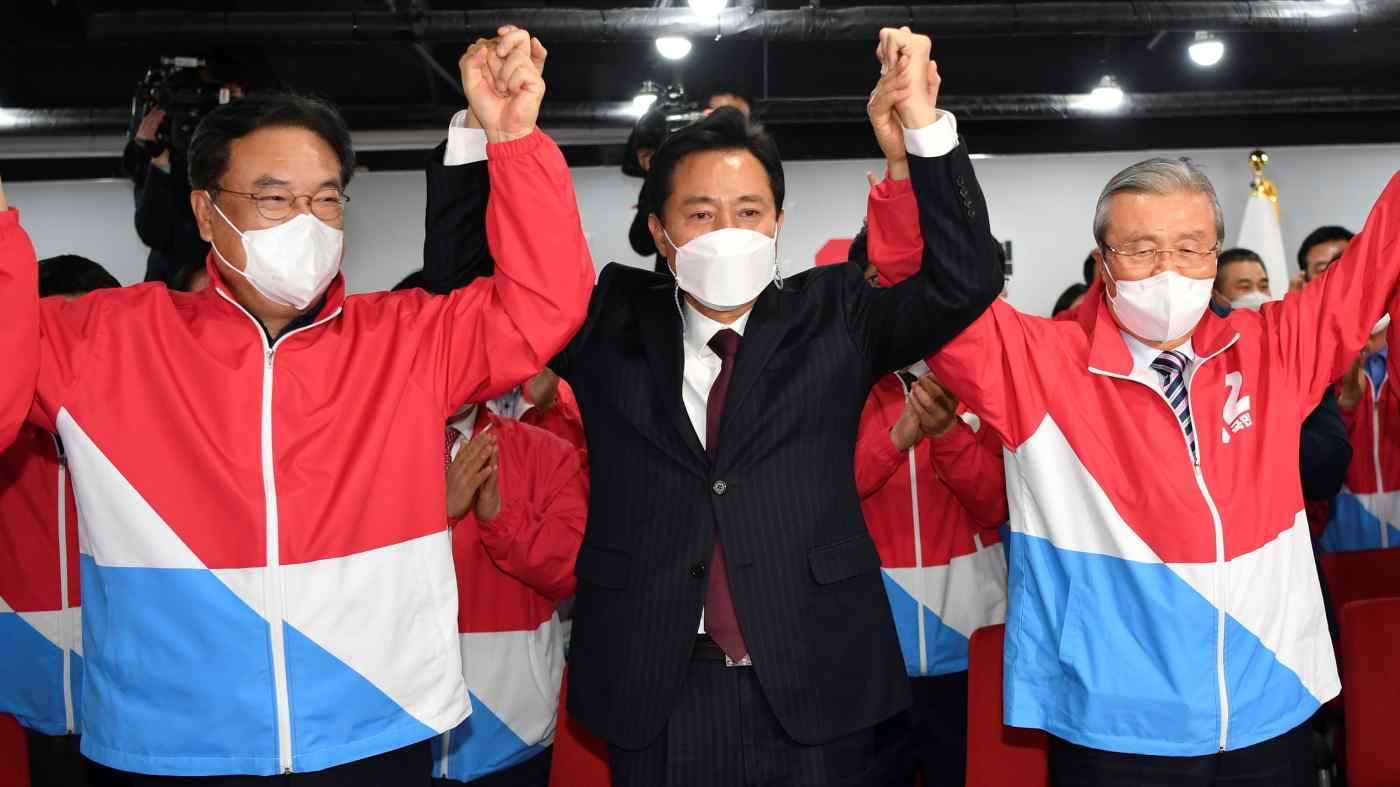 Voters appear to have become disillusioned with Moon and his liberal Democratic Party over a series of corruption scandals, unpopular housing policies and a stuttering economy. The victories for the conservative camp in Seoul and Busan put the opposition People Power Party in the box seat for next March's presidential election.