Multinationals get the jitters 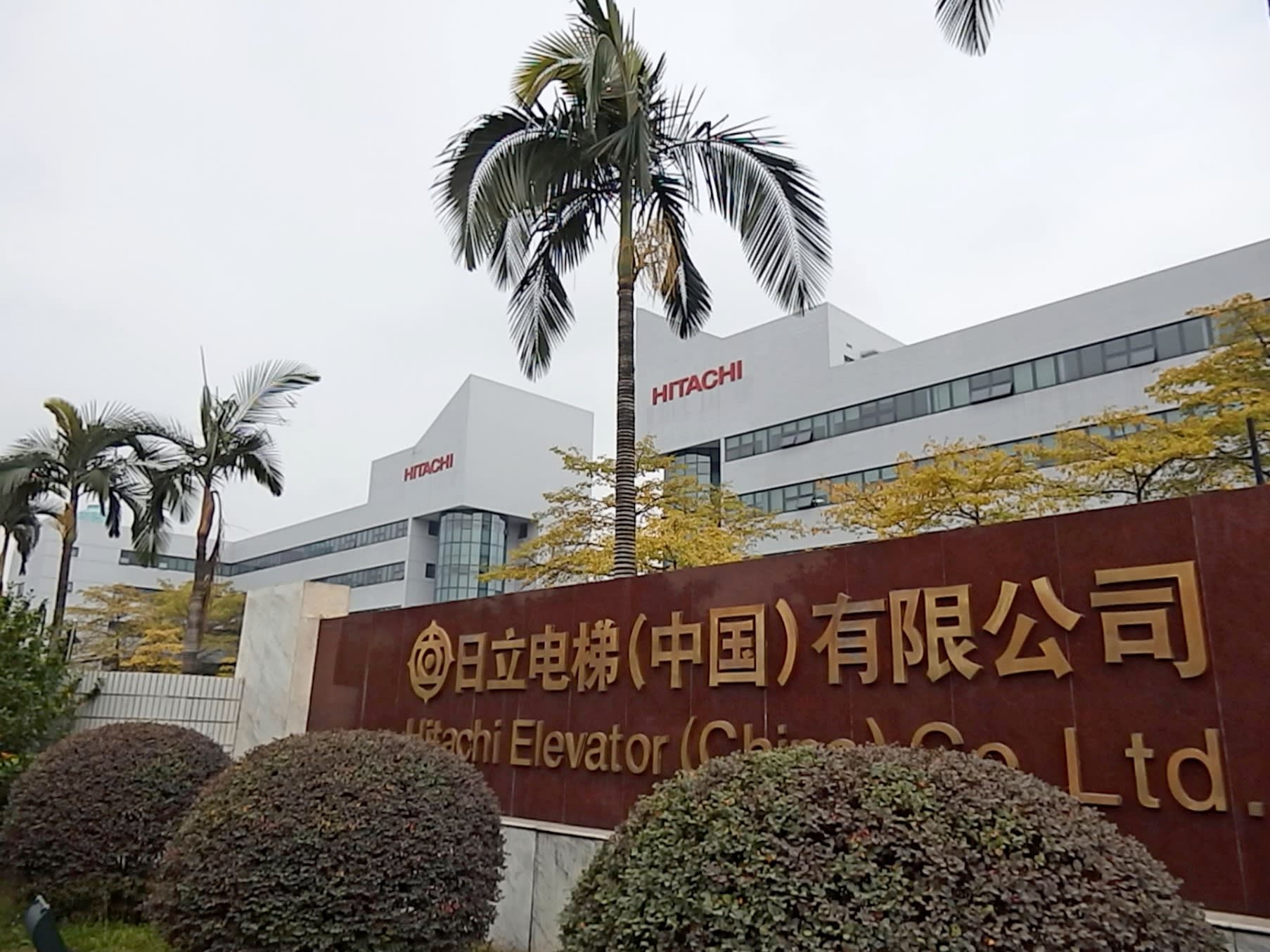 When Pan Shengshen visited Tokyo in late September, he was lavished with VIP treatment. The businessman, who had been leading Hitachi's elevator business in China for more than two decades, was wined and dined at the Japanese conglomerate's uber-exclusive executive briefing center. The private facility is where Hitachi takes guests it really wants to impress.

Pan, for his part, had made no secret of his appreciation for the Japanese company. "Despite my working-class upbringing," he once remarked to friends, "I have been able to climb to the top of the corporate ladder thanks to Hitachi. The company helped me learn Japanese and technology. I know the kind of ascent I made rarely happens in China."

During the visit, Pan appeared relaxed. He wore a navy suit but went tieless. Soon after returning to China, however, he began to put his affairs in order. He sensed, it seems, that the good times were about to end.

Nearly three months later, on Jan. 6, the Chinese Communist Party's disciplinary investigation commission for Guangdong Province announced that Pan was under investigation for "serious violations of the law and discipline." Soon afterward, he vanished from the business scene.

It is still unclear on what charges Pan has been detained. Hitachi has only said it is looking into the matter. What is clear: The administration of President Xi Jinping is expanding the scope of its anti-corruption drive beyond officialdom to the corporate sector. And as the dragnet sweeps across the nation, it is making life difficult for foreign companies doing business there.

A Hitachi Elevator official said communications with Pan have been cut off. "We are unable to seek approval from Pan for making business decisions. This is threatening to cause operational delays," the official said.

Later in January, Pan's deputy at Guangzhou Guangri -- a former senior executive at a Hitachi subsidiary -- was also taken into custody.

Another Chinese executive caught by Xi's net is Ren Yong, who was deputy general manager at Dongfeng Nissan Passenger Vehicle, Nissan Motor's joint venture in China. A local arm of the Communist Party told the company Dec. 19 that Ren would be stripped of all his posts because he had been placed under investigation by the party's disciplinary body. The party did not reveal details of the probe.

What Pan and Ren had in common were extensive networks of political and business contacts. Many Japanese companies have relied on well-connected Chinese to expand their operations in the country.

But the closer you are to power, the greater the likelihood that you will find yourself the subject of rumors involving money. Now, after many years of turning a blind eye to shady deals, the party is working to expose collusive practices involving well-connected businesspeople.

The crackdown has many corporate players shuddering. Consider the case of a Japanese company's unit in eastern China. Over the course of several months, its Chinese vice president has been repeatedly questioned by local law enforcement, ostensibly on a voluntary basis. Again and again, interrogators ask him, "Why did you offer a special discount to this particular business?"

The business in question is owned by a relative of a bureaucrat who has already been arrested.

During the interrogation sessions -- each of which lasts four or five hours -- the vice president tries to explain that the discount was part of a sales campaign. Nevertheless, the Japanese company believes the investigators are bent on charging the executive with illegally providing favors to the customer.

The company's Japanese president denies having any knowledge of such dealings. But within the ranks, there is growing concern about whether the chief will be spared -- or be held responsible for the vice president's alleged misconduct.

Thanks, but no thanks

Antsy foreign enterprises are scurrying to check whether they, too, might run into problems with the authorities. Executives responsible for hiring at many U.S. companies in Shanghai are now looking into whether their local recruitment practices have been aboveboard.

It is common for companies to hire the sons and daughters of senior party and government officials.

Takashi Nomura, an attorney at the Shanghai office of law firm Nishimura & Asahi, gives lectures on the basics of avoiding bribery to employees of Japanese companies in China. To these clients, who are increasingly wary of receiving gifts, Nomura offers suggestions on how best to, say, return a luxury watch without putting the business partner in an uncomfortable position.

"Every month I receive several requests for lectures on bribery," Nomura said. "I often find myself speaking to Chinese executives as well."

Nomura has his ear to the ground in China; he has been advising Japanese companies there for more than a decade. He senses that the anti-corruption campaign is spreading fear among businesspeople in the country.