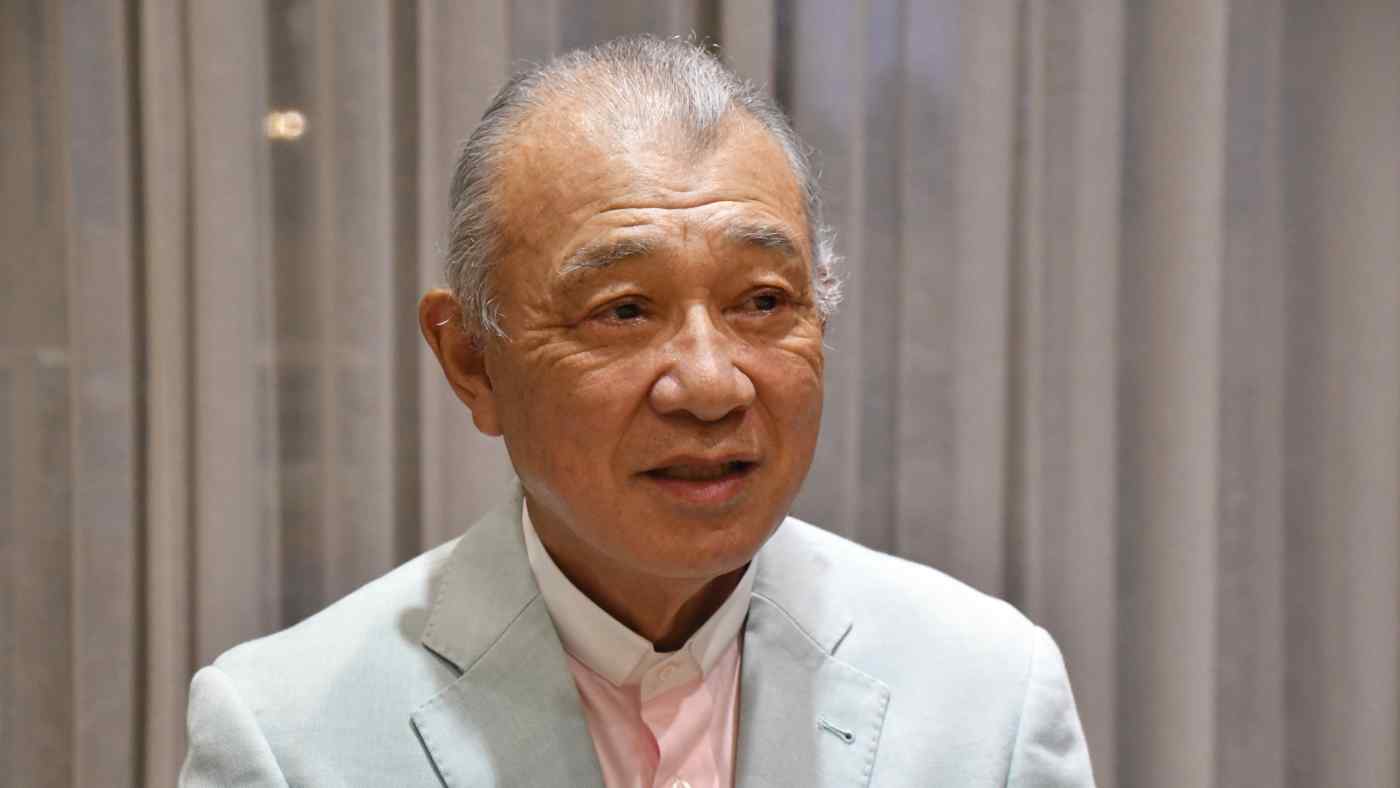 YANGON -- Japan's special envoy for Myanmar affairs Yohei Sasakawa is calling on State Counselor Aung San Suu Kyi's government to hold early by-elections in an ethnic minority area that did not participate in the country's national vote last month, telling Nikkei Asia that it could help calm the violence-plagued region.

"Holding elections in Rakhine State is a serious step toward a [permanent] cease-fire or peace [with the armed forces]," Sasakawa, whose official title is Special Envoy of the Government of Japan for National Reconciliation in Myanmar, said in an interview on Thursday.