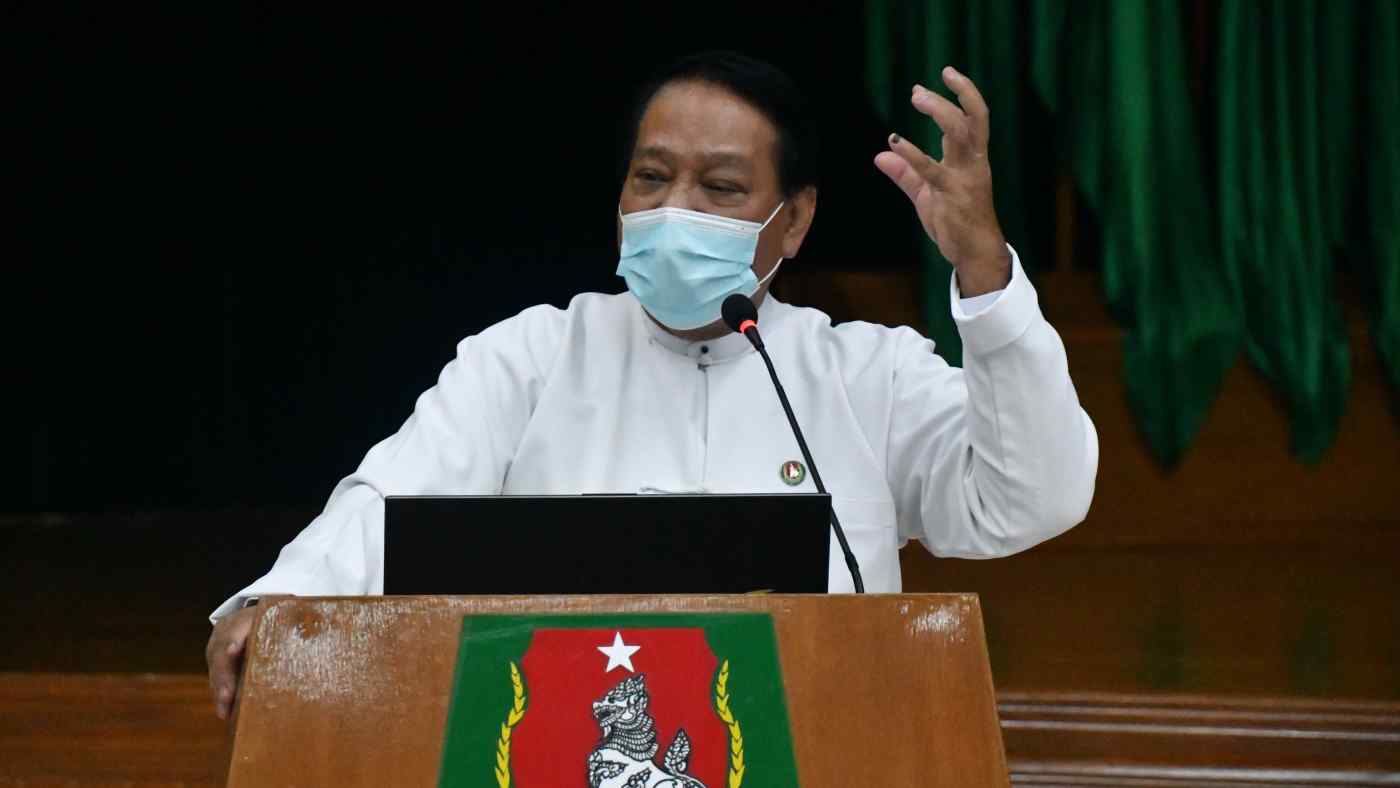 YANGON -- Myanmar's military-linked opposition Union Solidarity and Development Party on Thursday demanded a recount of the votes cast in the general election on Nov. 8.

The current government, the National League for Democracy, led by Aung San Suu Kyi, won a landslide. The Union Election Commission said the NLD won 396 seats, while the USDP, the largest opposition, won only 33 seats.