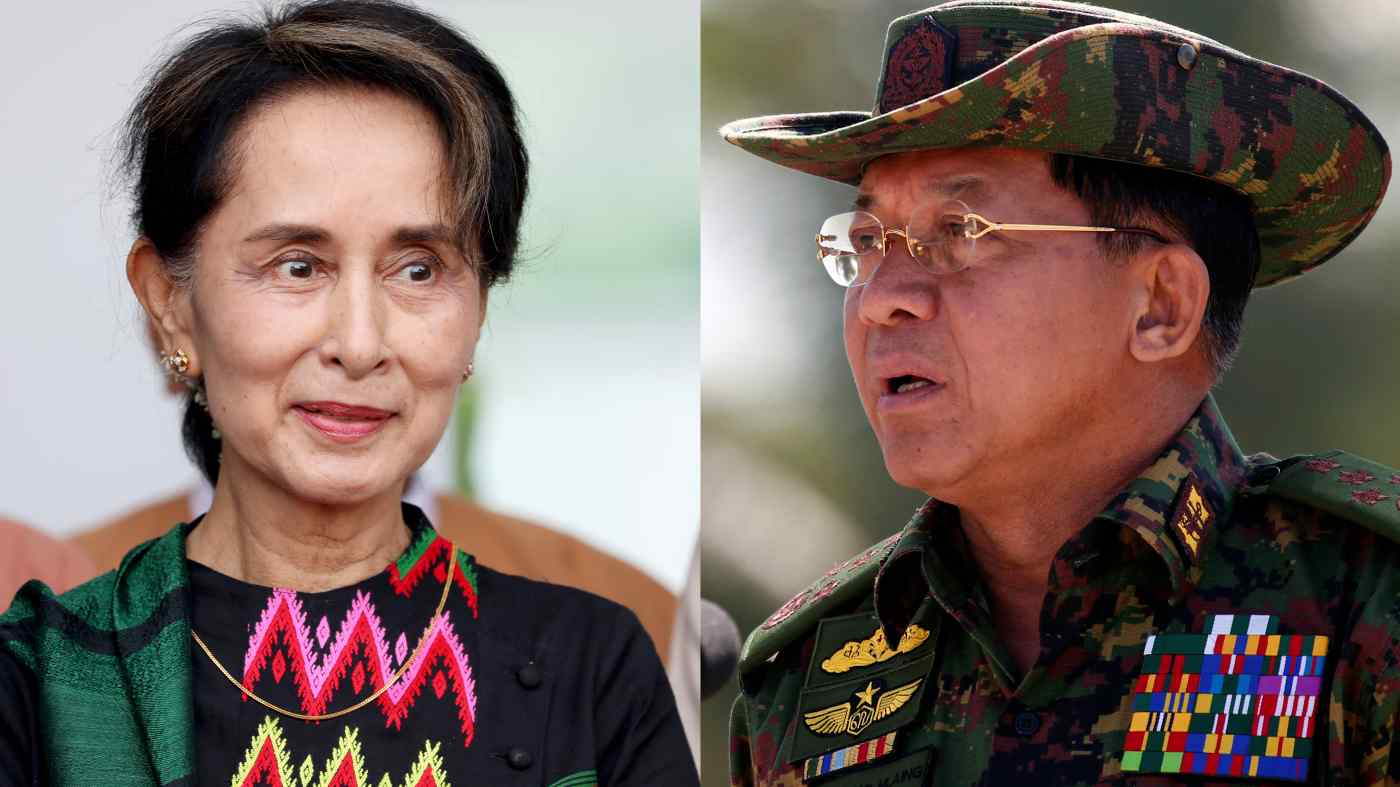 NAYPYIDAW/YANGON -- Myanmar's parliament is set to convene on Monday as tensions between State Counselor Aung San Suu Kyi and the military escalate regarding the November election results. The spat once again reveals the lack of civilian control in the fledgling democracy, raising coup fears. 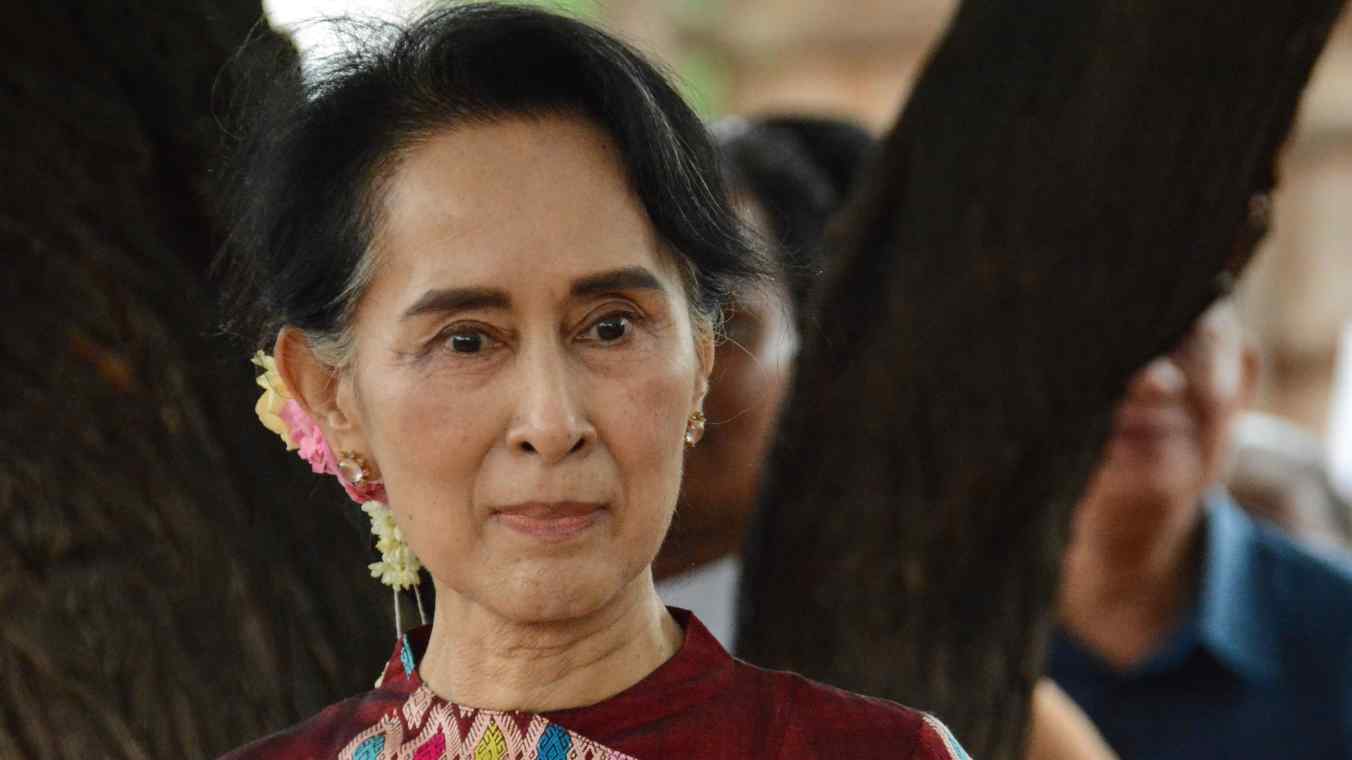 On Friday, with the military still claiming fraud in the November elections, foreign diplomatic missions in Myanmar, mainly Western countries and regions including the U.S., U.K. and European Union, announced a joint statement. In it, they urged "the military and all other parties to adhere to democratic norms." The statement also says the missions "oppose any attempt to alter the elections' outcome."