UBP to field candidates for majority of seats in parliament 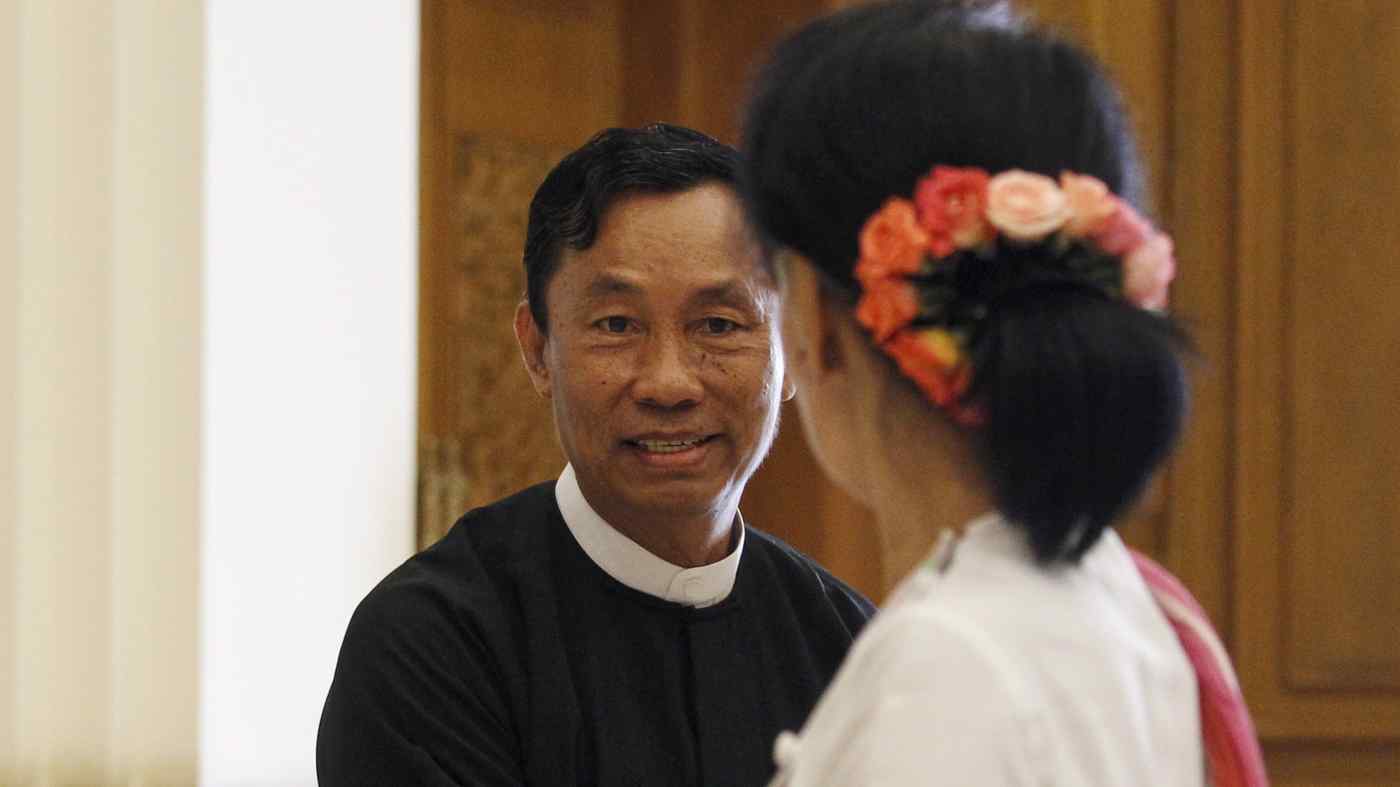 YANGON -- Myanmar's Union Betterment Party, led by former speaker of parliament Shwe Mann, will put up candidates in 80% of contested seats in the Nov. 8 parliamentary elections.

Political analysts are trying to figure out how much of a challenge his party poses to the National League for Democracy, led by State Counselor Aung San Suu Kyi, which won the 2015 election in a landslide.