Myanmar's Suu Kyi furious about corruption ahead of elections 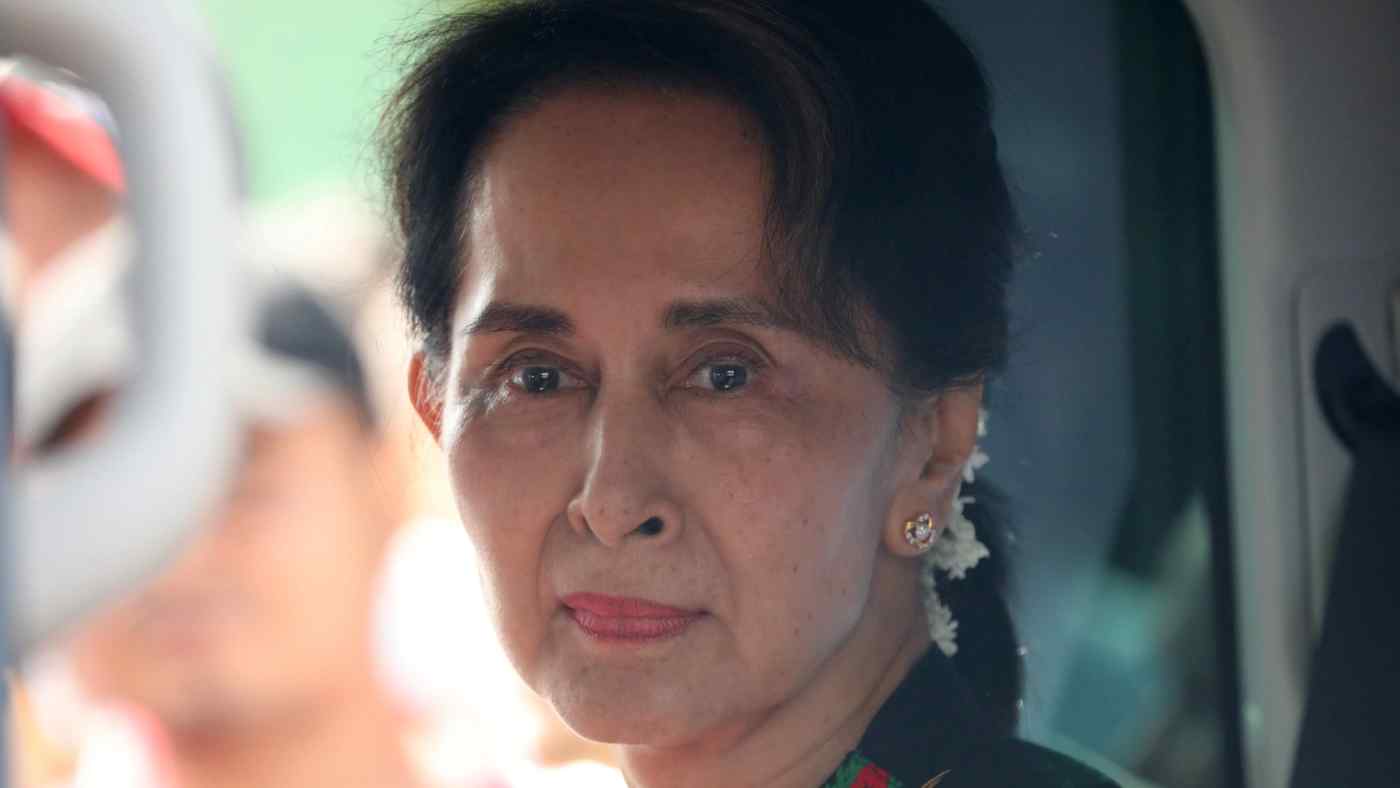 YANGON -- Myanmar's ruling party led by State Counselor Aung San Suu Kyi faces struggles on many sides as next year's general election looms, including corruption scandals that have undermined the party's pledge to clean up the government.

"Suu Kyi is furious about the consecutive cases of corruption among government leaders," a government source said recently.

In July, Industry Minister Khin Maung Cho stepped down after accusations of inappropriately handling procurement procedures. He reportedly failed to invite tenders when a state-owned pharmaceutical company under the ministry sought raw materials.

This followed the resignation of Planning and Finance Minister Kyaw Win, a close aide to Suu Kyi, in May 2018 after authorities launched a graft investigation against him.

Also this year, investigators initiated a corruption probe in the Ministry of Electricity and Energy.

"I'm sure there are countless other cases of corruption that have yet to surface," said Yan Myo Thein, a political analyst based in Yangon.

The scandals are a blow to the governing National League for Democracy, which won a landslide in the 2015 election vowing to eradicate the corruption of the former junta.

The NLD still enjoys overwhelming support in urban areas thanks to Suu Kyi, the country's de facto leader. But the party is struggling to maintain legitimacy in rural regions, especially those that house ethnic minorities. The NLD made the peace process with armed ethnic groups a priority during the 2015 election campaign, but negotiations have since stalled.

Suu Kyi has sought to salvage public opinion by visiting major cities in every province since the start of the year. She also is quick to dismiss unpopular regional political figures.

But members of disaffected populations, claiming broken promises, are moving to challenge the NLD.

In five of the seven regions named after ethnic minorities, political parties representing those groups are merging to form large parties.

"I wish to represent the voices of the minority groups who feel betrayed by Suu Kyi," said a senior officer in one of those parties.

Suu Kyi's attempts to amend the constitution have also made no progress. The charter as now written contains provisions friendly to the former junta, such as granting the military the right to seat 25% of the legislators.

One proposed amendment would reduce the number of military-appointed lawmakers, denying the generals veto power. The constitutional changes require the defection of just one unelected legislator to pass, but the opposition has stood united against the reforms.

Direct foreign investment has emerged as an engine driving Myanmar's economic growth, and the activity recently received a boost from manufacturers relocating out of China. During the first half of 2019, the value of approved investments soared 80% from a year earlier to $2.3 billion. But Myanmar's economic growth remains nearly 1 percentage point slower than the numbers attained during military rule.

Many citizens are growing restless with the economic slowdown. But to become a desirable target for foreign investments, the government will have to resolve the gridlock with the military. The government also will need to address the human rights issues concerning the Rohingya, following the crackdown by security forces in 2017 that sent 700,000 members of the Muslim minority group fleeing to Bangladesh, where they remain in refugee camps.