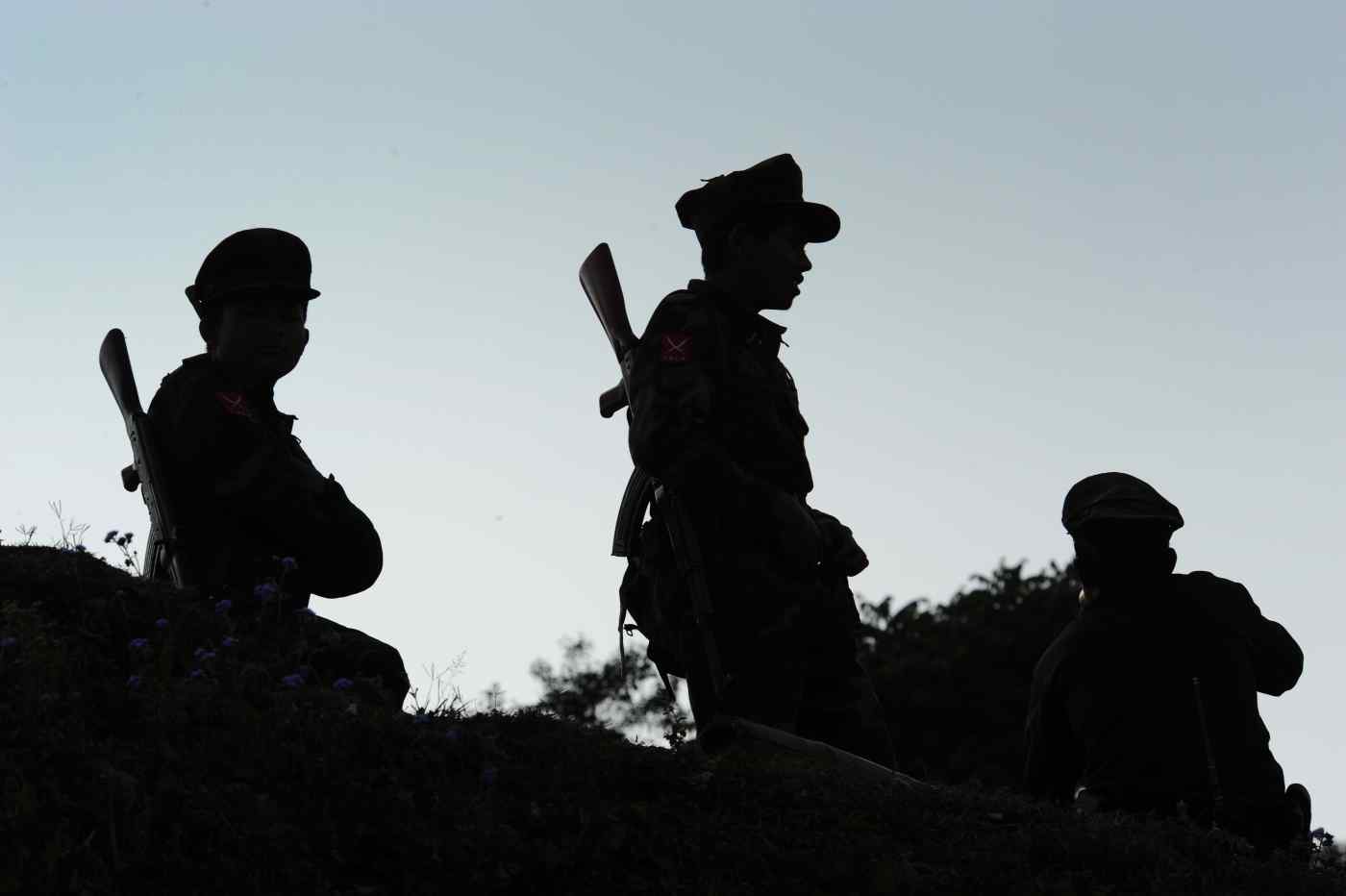 If the upsurge of hostilities that has shaken northeastern Myanmar in recent weeks were to be summed up in just two words, they would be deja vu. To a remarkable degree, the bitter fighting which has erupted in the Kokang region of northeastern Shan State has been a replay of events in the same region almost exactly two years ago. But there is one salient difference: The crisis confronting Myanmar's embattled military is becoming increasingly difficult to ignore.

The early hours of March 6 saw well-armed insurgents storm into Laukkai, capital of the mainly ethnic Chinese Kokang special region, a rugged slice of territory wedged between the Salween River and the Chinese border. More than 30 were killed in the first hours of clashes as rebels attacked army and police posts and a large hotel in the city center. They also attacked army garrisons further north in a clearly coordinated offensive.