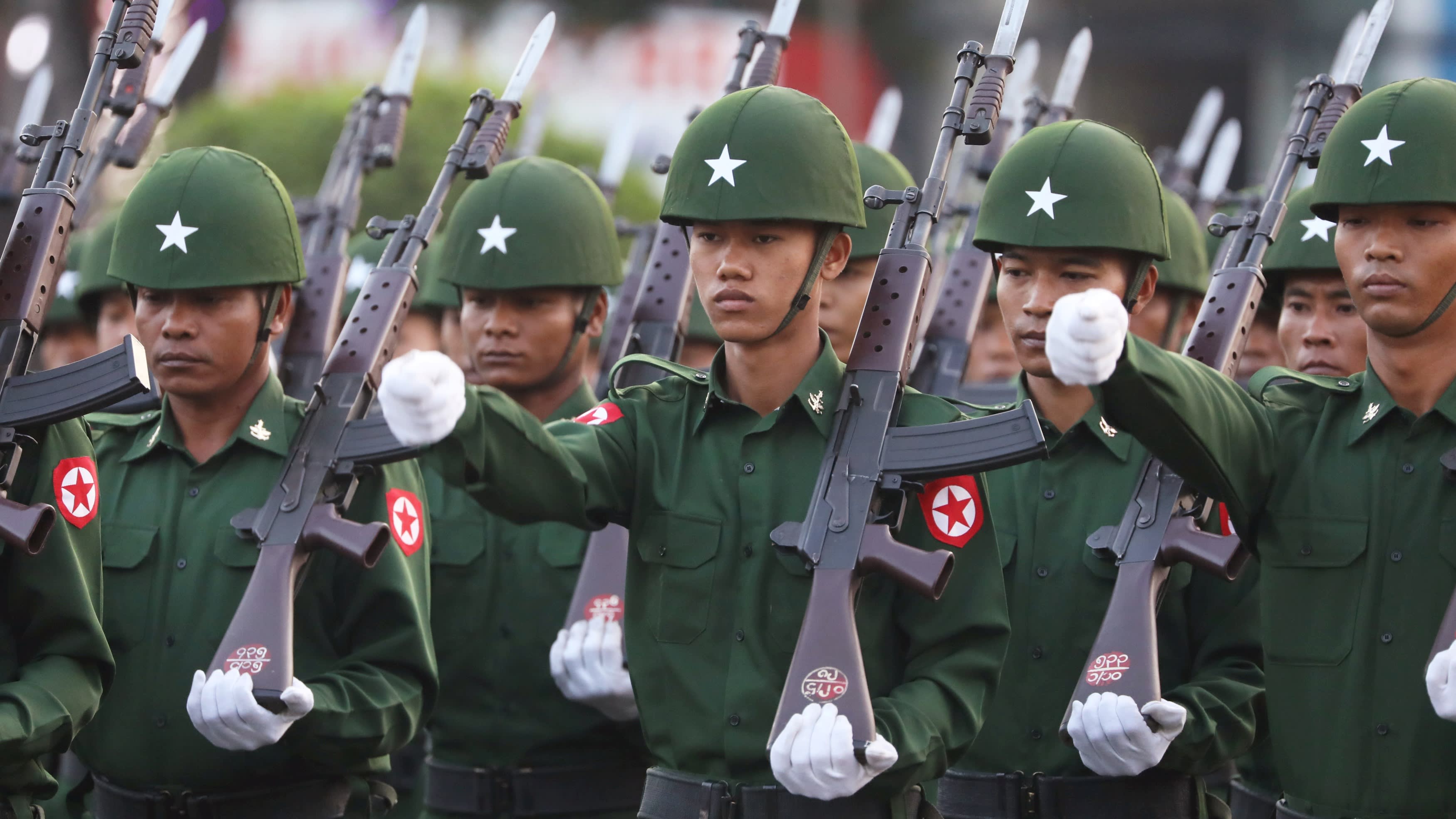 YANGON -- Myanmar's military has taken the lead in managing the country's novel coronavirus outbreak, a sign that the armed forces could once again rise to dominate politics here.

This has serious implications for the ruling National League for Democracy, a party helmed by Myanmar's de facto leader, State Counselor Aung San Suu Kyi. Even if the country comes out relatively unscathed in the fight against COVID-19, the NLD could suffer a setback from military proxy parties during this November's general election.

So far, the military has secured facilities able to quarantine 15,000 people in the capital, Naypyitaw, and 2,000 people Yangon, the largest city. Gen. Min Aung Hlaing, the commander-in-chief, and other military brass said they donated part of their wages toward the campaign against coronavirus, for a total of 2.2 billion kyat ($1.52 million).

On Monday, Min Aung Hlaing ordered helicopters to ferry medical supplies to remote regions and for the army to dispatch doctors and nurses within their ranks.

At the end of March, the government launched a separate emergency response team headed by Vice President Myint Swe, a former general. Also on the team are the defense and home affairs ministers -- cabinet members appointed by Min Aung Hlaing.

At least 119 people have been infected as of Monday, according to the country's health ministry. The number is small compared with other Southeast Asian nations.

To contain the spread of the virus, Myanmar has banned international flights from landing. Returnees arriving at the border are quarantined. Officials urged citizens to stay indoors during the lengthy holiday break that began April 10.

On top of these measures, the military is preparing for the day they have to enforce strong social restrictions in urban areas, of the type implemented in neighboring countries. 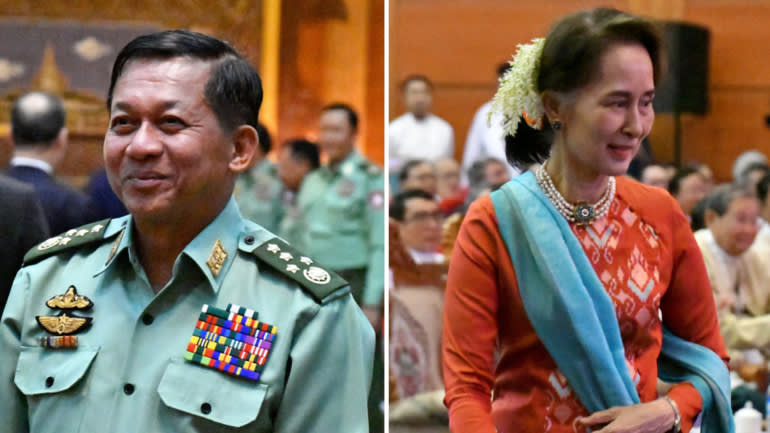 "The military has enough forces to impose community quarantines," a military spokesperson said last month, according to local media.

"If the government is unable to control the epidemic, we will take action to protect citizens," such as shutting down major roads, a senior military official told Nikkei.

As part of Myanmar's power-sharing agreement, Suu Kyi's government has no control over the armed forces or security personnel. If the military deploys troops under the banner of fighting the coronavirus, that would further limit the authority that remains with the civilian government.

If a lockdown were to be declared, the military could conceivably expand its already outsized influence.

The constitution, as written by the junta prior to the 2015 general election, reserves 25% of the legislative seats to military figures. That gives the armed forces veto power over constitutional amendments, since such motions need a supermajority of over 75% to pass.

That has not stopped the NLD from trying to change the constitution. A proposed amendment that would dilute the military's involvement in state affairs was defeated in the legislature last month.

The NLD swept the 2015 election, winning 390 out of 664 seats in the upper and lower chambers. Suu Kyi promised economic reforms and peace with ethnic minorities but delivered mixed results on those fronts. Parties aligned with the military seek to exploit Suu Kyi's stalled agenda to win back power in the next election.