Myanmar's military: Who 'guards the guardians'? 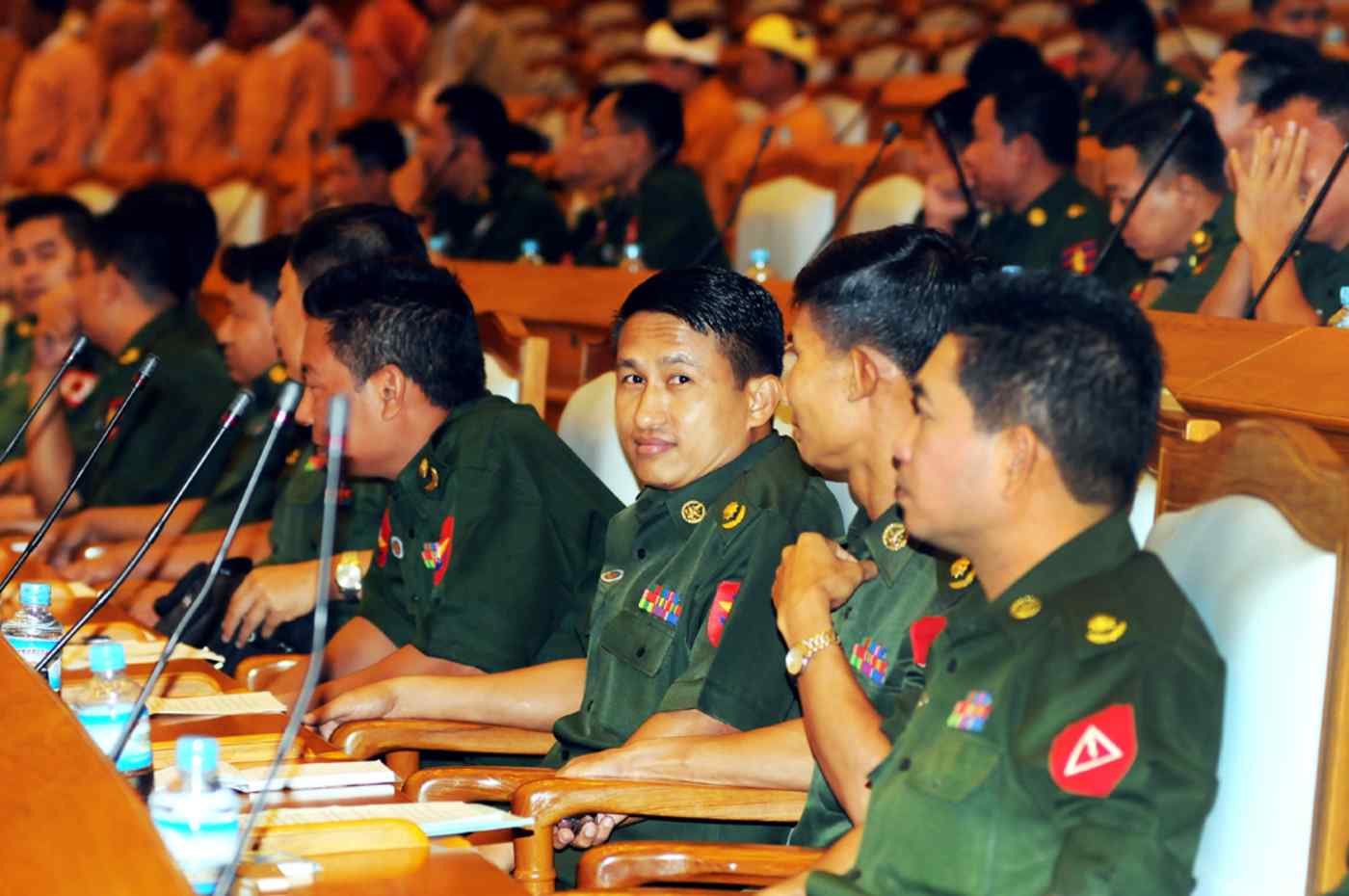 Myanmar's armed forces, or Tatmadaw, have long established themselves as the "guardians" of the country's institutions. Their historic roots in the independence struggle and postcolonial civil war are such that it would be hard for their hierarchy to conceive of a political arena in which soldiers had no acknowledged role. Reversing that historical trend and imposing civilian supremacy will be particularly arduous, if not quixotic, in the foreseeable future.