Myanmar's new war in the north 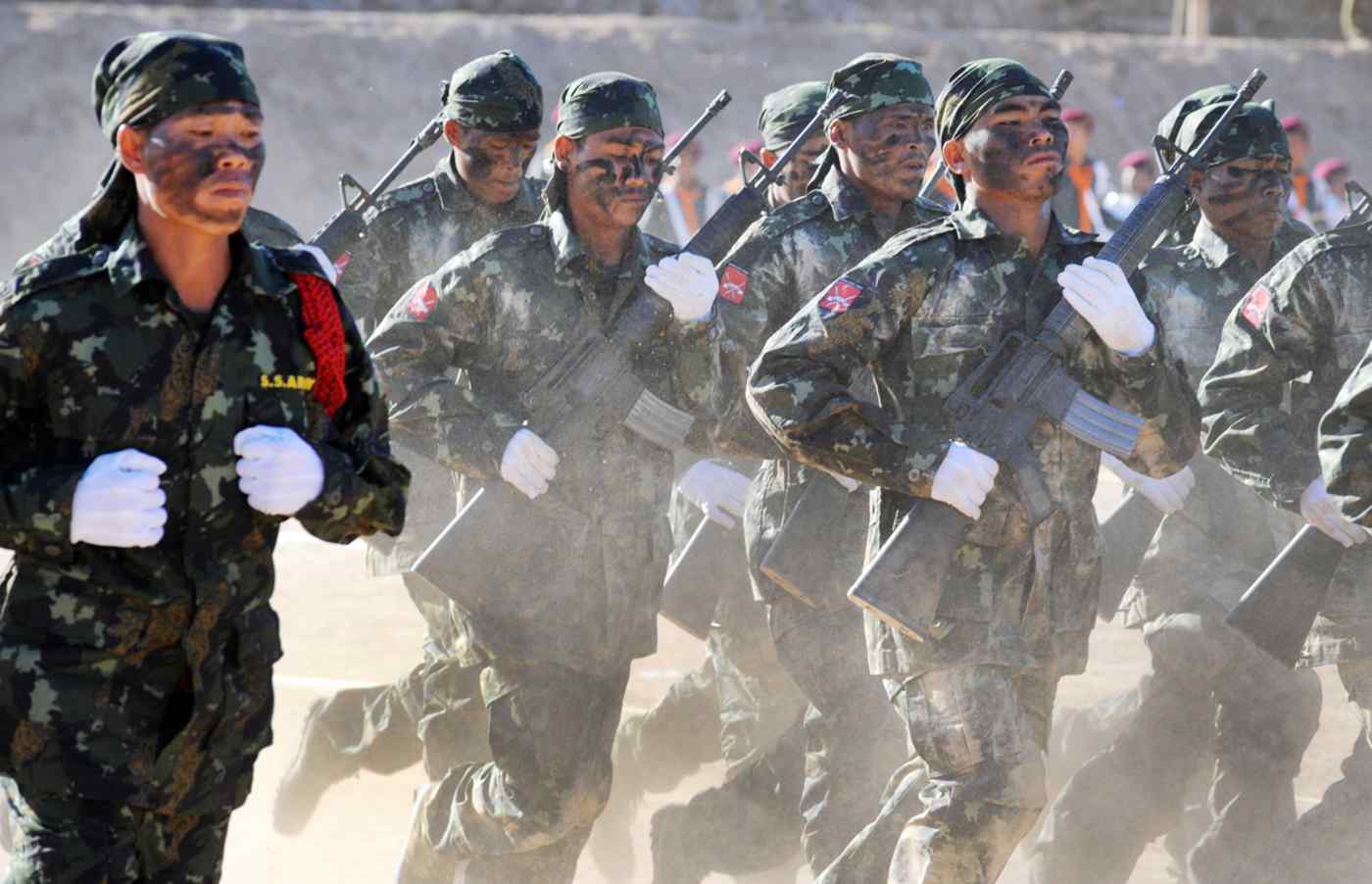 It is a conclusion that is becoming difficult to avoid: To date the most notable result of Myanmar's Nationwide Ceasefire Agreement, signed last October amid fanfare and international acclaim, has been to pave the way for a new war in the country's north.

The current crisis, stemming from an outbreak of fighting between ethnic groups as well as with Myanmar's armed forces, known as the Tatamadaw, will almost certainly be the first order of business for the incoming National League for Democracy government of Aung San Suu Kyi, which is due to take over on April 1. It will also speak to the relationship between the new government and the military.

The conflict spreading across northern Shan State has left scores dead and over 4,000 civilians displaced since November. It pits one of eight ethnic armed groups that signed the cease-fire pact: the Restoration Council of Shan State  (the RCSS, made up of ethnic Shans) -- against a faction that did not : the Palaung Ta'ang National Liberation Army (TNLA). Not by coincidence the hostilities appear to be serving the interests of the military, which last year was confronting the twin threats of a deteriorating military situation in the north and the advent of a democratically elected government with a sweeping popular mandate in Naypyitaw.

Embarrassing as this diplomatic and humanitarian debacle should prove for the architects of the NCA -- the government's chief negotiator U Aung Min and his secretariat, the Myanmar Peace Centre, which facilitated the talks; and its western financiers and cheer-leaders -- it can hardly be described as surprising. Even before the NCA was signed on Oct. 15 it was apparent that the pact was a half-baked concoction pushed through to meet an artificial deadline for reasons of political expediency that had little to do with the country's long term stability.