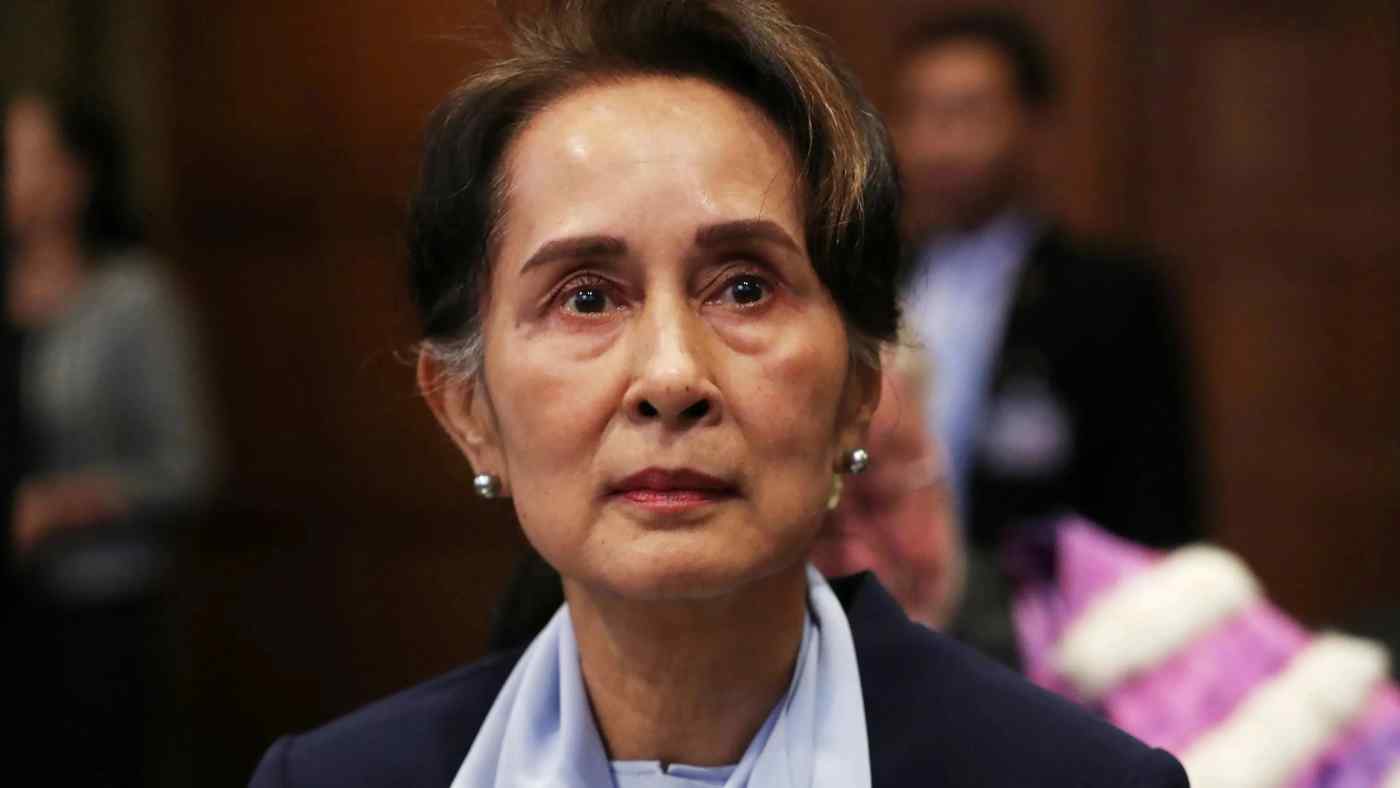 YANGON -- The gulf between Myanmar's military and the National League for Democracy-led government is set widen now that the constitutional amendment committee, a parliamentary body, has submitted bills that would reduce the number of military officers serving as lawmakers.

The commander in chief currently handpicks officers to fill 25% of all upper and lower house seats. Although the military is inclined to reject the legislation, the ruling National League for Democracy intends to use it to demonstrate its resolve to carry out a campaign promise ahead of a planned general election in November.