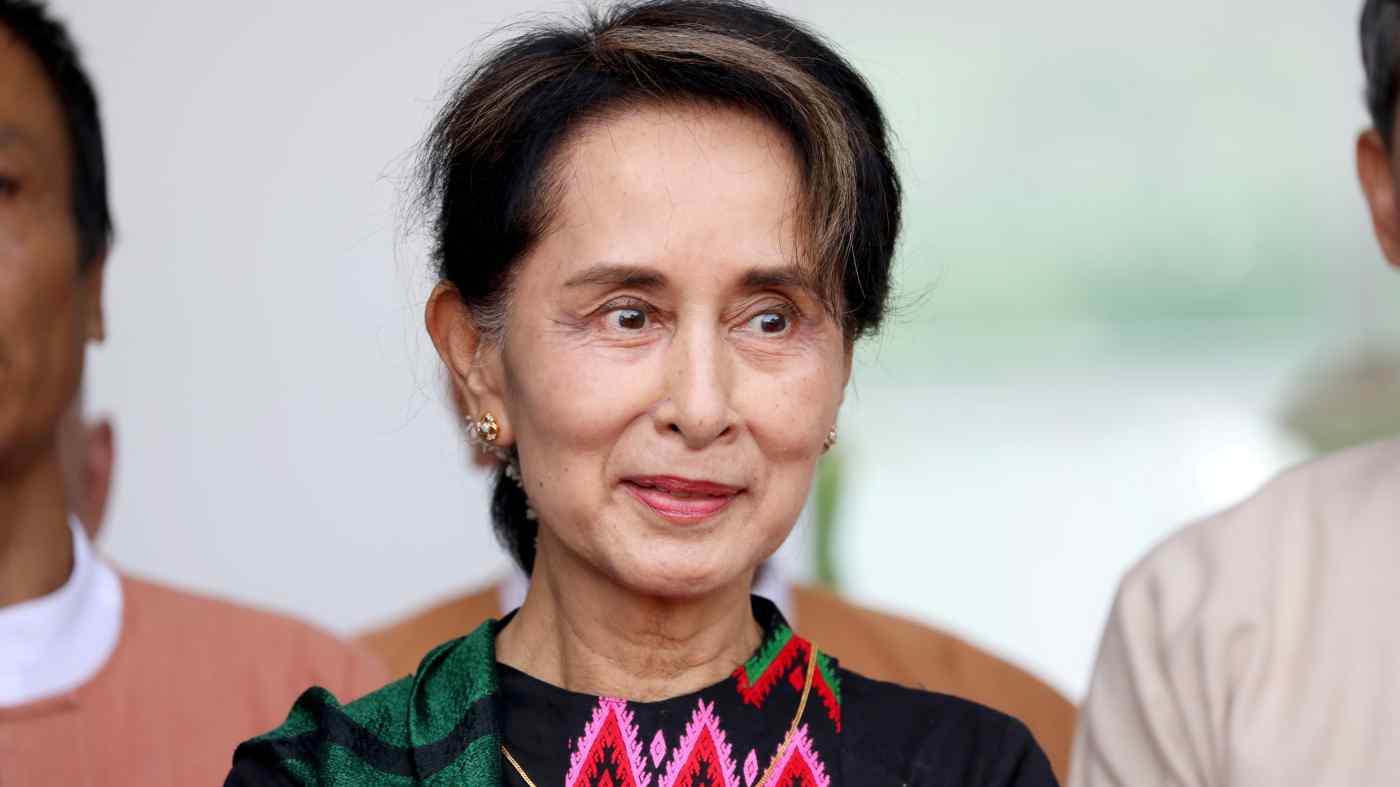 Aung San Suu Kyi, leader of the ruling National League for Democracy, is seen arriving at a school in the capital of Yangon on July 18, 2019. Suu Kyi's party will be seeking to stay in power for another five-year term in general elections set for Nov. 8.   © Reuters
July 2, 2020 10:58 JST | Myanmar
CopyCopied

The elections, held every five years since 2010, will put 498 seats up for grabs in the 664-seat bicameral Union Parliament, in which 25 percent of the seats are constitutionally reserved for appointed military officers.

The voting for over 600 regional and state parliament seats as well as 29 ethnic representative seats will also be held the same day, according to the commission.

Candidates can register at the appropriate offices between July 20 and August 7, it said.

Most local observers believe the country's ruling party, the National League for Democracy led by the current administration leader Aung San Suu Kyi, is highly likely to win again and deliver another 5-year term to her government.

The party won almost 80 percent of the available seats in the previous elections in November 2015, securing a majority of 59 percent in the bicameral national assembly which has 25 percent military representation.

Suu Kyi remains very popular in the country, especially in the central and southern areas with ethnic Bamar majorities, despite severe international criticism over her handling of the crisis in Rakhine State involving the Rohingya Muslim ethnic minority since she came to power in 2016.