Newcomers include a former critic of military rule and major conglomerate 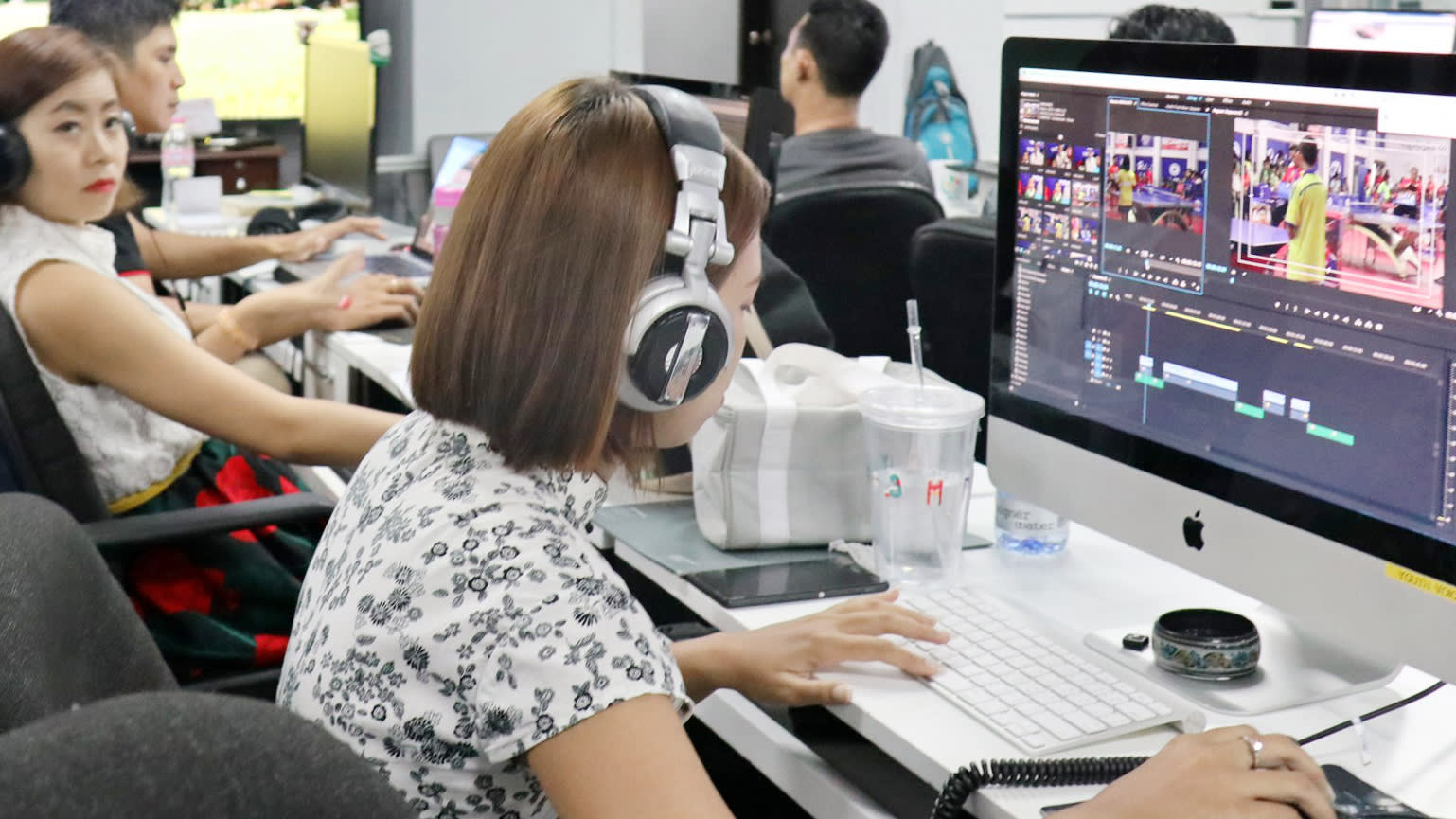 YANGON -- Five privately-run Myanmar companies will start television broadcasting as early as this year in a major step toward the democratization of the country's media.

The companies, including DVB Multimedia Group, a major critic of Myanmar's past military government, and a member of the Kaung Myanmar Aung conglomerate, recently signed an agreement with the state-run Myanmar Radio and Television. The other companies are Mizzima Media Company, Fortune Broadcasting Co., and My Multi Media Group Co.

The companies will use MRTV's broadcast infrastructure, but have control over content. They are expected to both develop their own programming and buy rights to overseas movies and TV programs. This marks those companies' first foray into TV broadcasting.

Myanmar used to have just two TV channels, controlled by the Ministry of Information and the Defense Ministry. Commercial broadcasts began in the 2000s, such as through public-private partnerships, expanding the selection to six major channels.

The latest move is part of Myanmar's democratization efforts launched in 2011. But it is unclear whether five new broadcasters will succeed commercially. Initial investment, including rental fees for MRTV facilities, is over $4 million, according to KMA TeleMedia Holdings chief Thado Kyaw. The companies plan to recoup their investment through selling TV commercials, but will likely face difficulties for the foreseeable future due to the limited advertising market in Myanmar.