Brett Crozier was hailed hero by crew, but probe found fault in his response 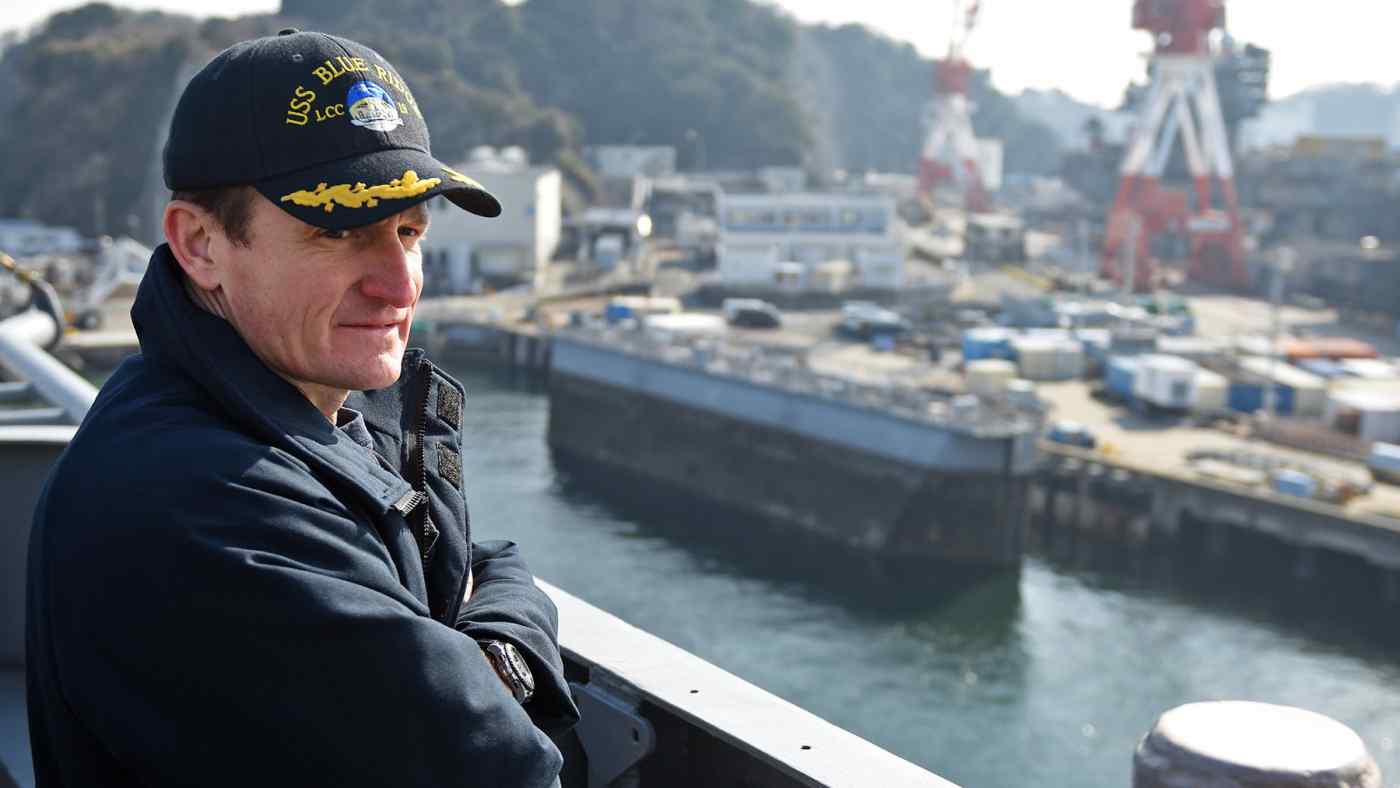 WASHINGTON (Reuters) -- In a reversal, the Navy scrapped its recommendation to reinstate Captain Brett Crozier and instead upheld a controversial decision to fire him from command of a coronavirus-stricken aircraft carrier where he became a hero to his crew.

The Navy said an in-depth investigation showed that Crozier, despite imploring top brass to do more to safeguard his sailors, had himself failed to do enough to try to halt the spread of the coronavirus. It eventually infected more than 1,200 personnel aboard the Theodore Roosevelt, killing one of them.

The Navy also announced it would suspend the promotion of Crozier's boss at the time, Rear Admiral Stuart Baker, the carrier strike group commander. The decisions were first reported by Reuters.

Admiral Mike Gilday, chief of naval operations and the Navy's top officer, had previously recommended reinstating Crozier in April after a preliminary investigation. But Gilday said a deeper look showed both Crozier and Baker "fell well short" of expectations.

"Had I known then what I know today, I would have not made that recommendation to reinstate Captain Crozier. Moreover, if Captain Crosier were still in command today, I would be relieving him," Gilday told a Pentagon news conference.

Gilday said Crozier would not be eligible for another command position and would be reassigned, moves that appeared to effectively draw a curtain on Crozier's career.

"We have serious reservations about this decision, which comes as a surprise," Senators Richard Blumenthal and Chris Van Hollen said in a statement.

Crozier was hailed by his crew as a hero for risking his job by writing a letter, which leaked, calling on the Navy for greater safeguards for his crew.

He was fired by the Navy's top civilian, then-acting Navy Secretary Thomas Modly, after the leak - against the recommendations of uniformed leaders, who suggested he wait for an investigation.

Modly's decision backfired badly, as members of the crew cheered their captain in emotional sendoff that went viral on social media, crediting him for risking his career out of concern for their health.

Embarrassed, Modly then compounded his problems by flying out to the carrier to ridicule Crozier over the leak and question his character in a speech to the Roosevelt's crew, which also leaked to the media. Modly then resigned.