Old guard expected to hang on in Nov. 20 polls despite signs of voter disillusionment 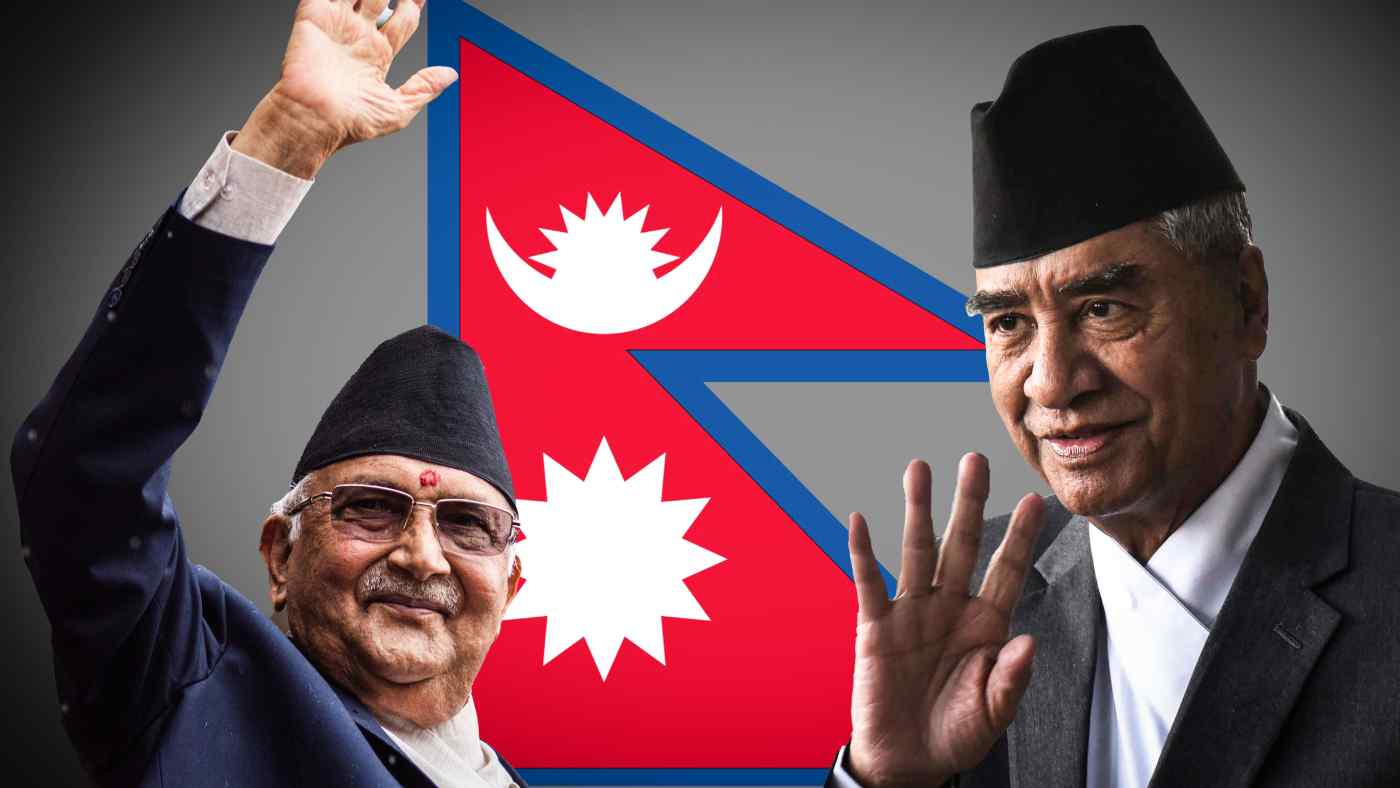 KATHMANDU -- Nepal's campaign for parliamentary and provincial elections officially kicked off this week, with voters due to go to the polls on Nov. 20.

This will be the second general election since the Himalayan nation promulgated a new constitution in 2015, transforming what had been a unitary Hindu kingdom into a federal republic with three tiers of government: federal, provincial and local.