'New Kazakhstan' set for election expected to be one-man show 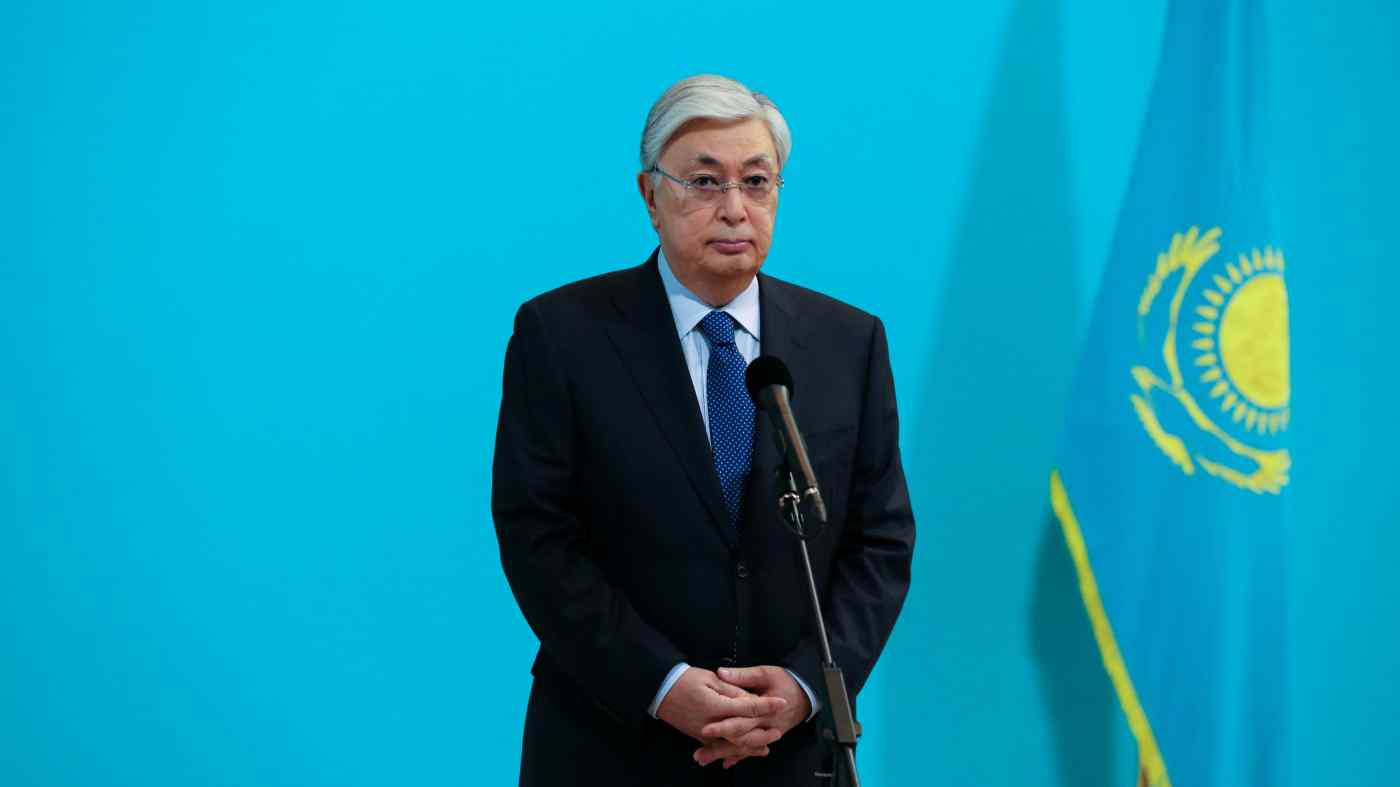 ALMATY -- Kazakhstan heads to the polls on Sunday for a snap presidential election that is all but guaranteed to return President Kassym-Jomart Tokayev to office, this time for a prolonged seven-year term.

The 69-year-old incumbent is facing a field of five political unknowns, with no genuine opposition contenders. This is despite promises of sweeping political reform made after a referendum to amend the constitution received a resounding yes vote in June.