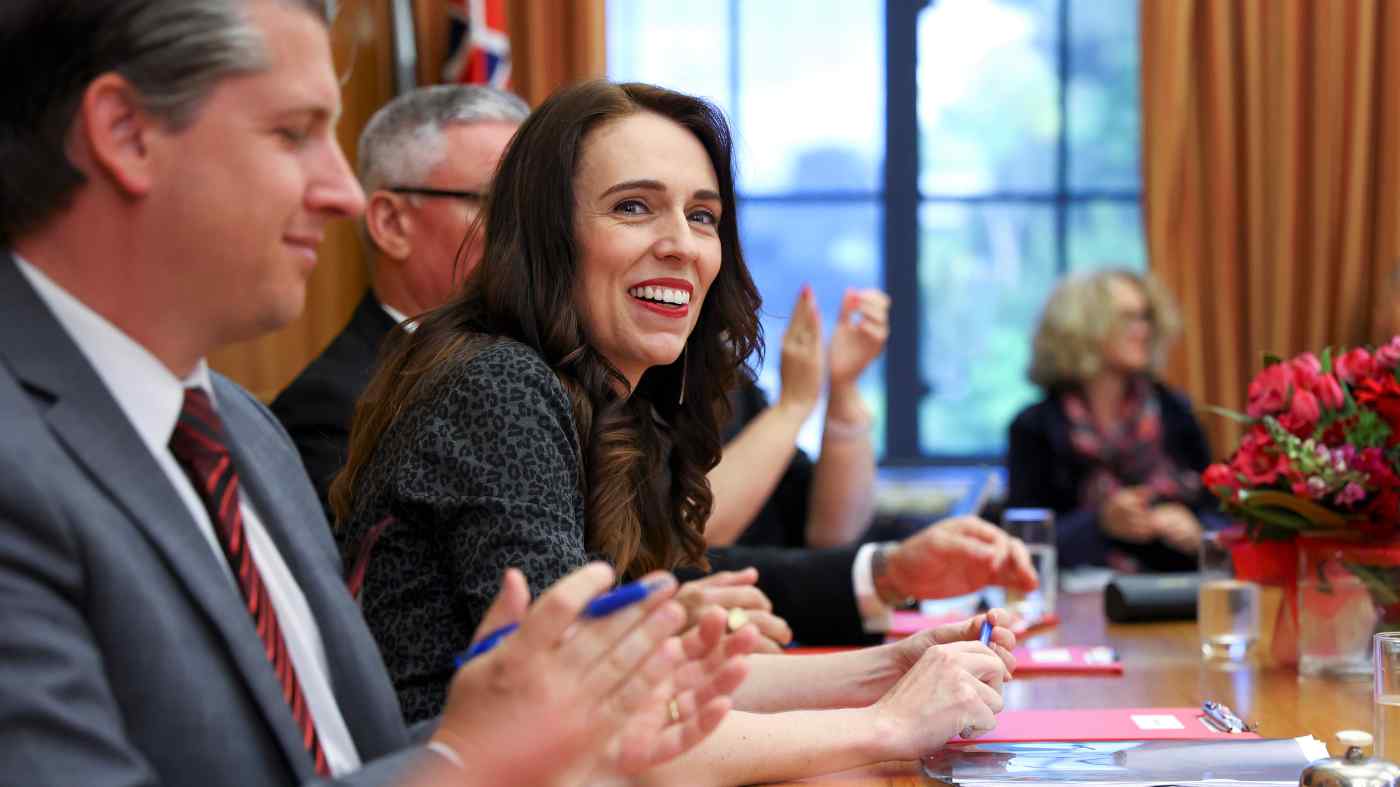 SINGAPORE -- Prime Minister Jacinda Ardern's landslide victory in New Zealand's elections will enable her to form the country's first single-party majority government in decades, but early signs suggest she will continue to govern as a relative moderate rather than make the sharp leftward tilt Kiwi progressives had hoped for.

The results could also lead to some foreign policy adjustments as New Zealand threads the needle between China and the U.S., experts say, though any shift appears likely to be subtle. And the next term is shaping up to be a big one for trade, with Wellington pursuing both bilateral and regional agreements.