New capital cities for Indonesia and Egypt take back seat 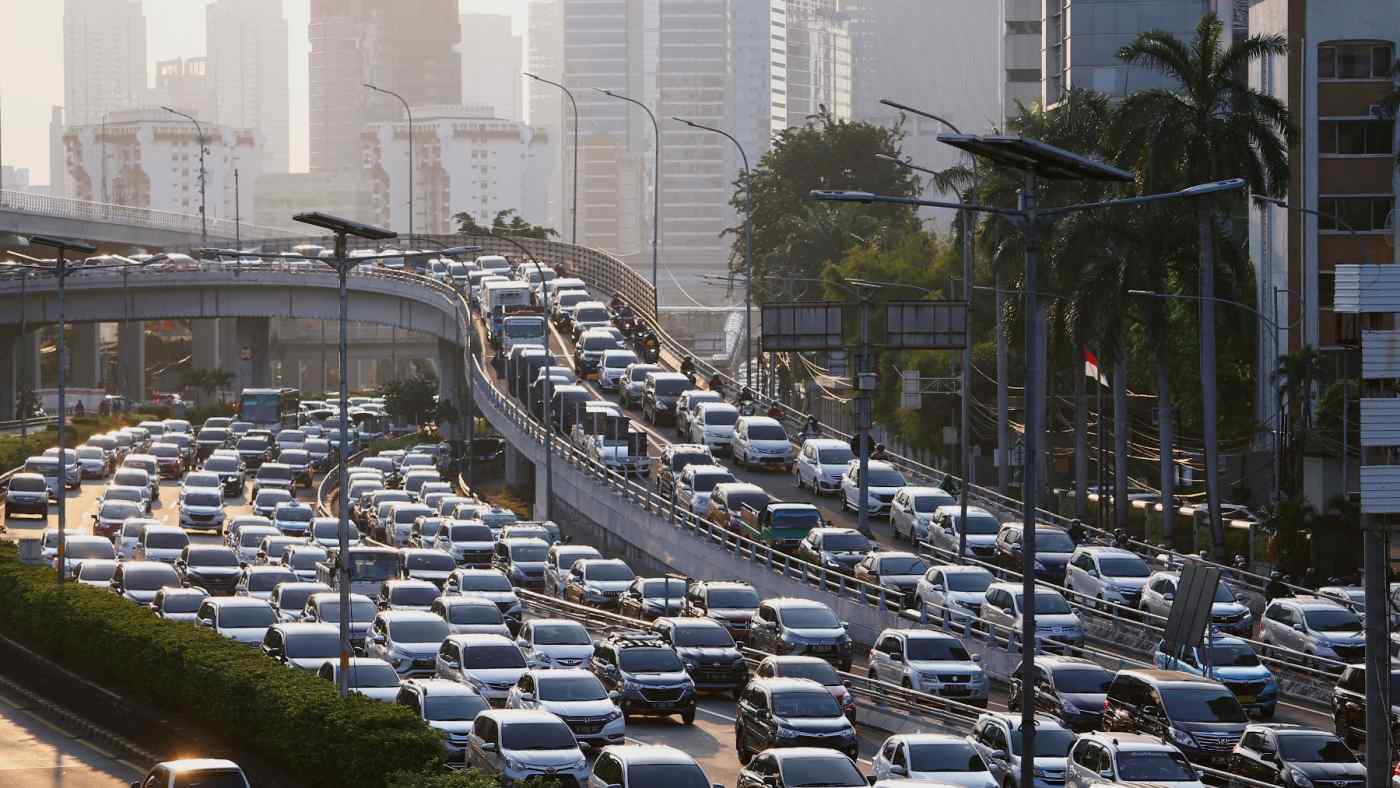 JAKARTA/DUBAI -- Grand plans by Indonesia and Egypt to move their capitals to new ground have stalled as their governments divert resources to fighting the coronavirus.

Skeptics had questioned whether these relocations, meant to reduce road congestion and overcrowding, were worth their price tags even before the pandemic.

With their timelines now facing uncertainty, the leaders who had promoted the projects as part of a vision for their countries' future -- President Joko Widodo in Indonesia and President Abdel Fattah el-Sisi in Egypt -- risk bleeding support.

Indonesia had budgeted 2 trillion rupiah ($142 million) toward the capital relocation plan in 2020. Part of these funds have since been reallocated for the coronavirus response, such as the construction of new hospitals.

Finance Minister Sri Mulyani Indrawati has suggested relocation funds could be deployed against the pandemic under the 2021 budget as well. Some believe that with these changes, the basic plan for the relocation may not be complete until the end of the year, rather than in June or July as scheduled.

Widodo has declared it his top priority to move the capital from Jakarta, which suffers heavy traffic and pollution, by the end of his second term in 2024. The new capital will be located in East Kalimantan, a province on the island of Borneo about 1,300 km away from the capital on Java. Indonesia's new capital in East Kalimantan is expected to cost about $33 billion. (Photo courtesy of Indonesia's Ministry of Public Works and Housing)

The 2,560 sq. km site -- four times the size of central Tokyo -- is to be home to the new presidential palace, parliament, government offices and the Supreme Court. Part of the relocation was supposed to happen in 2024, but some say a delay is now inevitable.

In Egypt, Sisi announced in April that he would postpone moving the capital from Cairo until 2021. The project is expected to cost $58 billion, or over 20% of GDP.

The newly constructed capital, about 50 km away, was expected to house about 6 million people, and serve as a major draw for foreign investment. But in light of the coronavirus, Egypt decided not to move government workers there as planned this month. Construction also halted temporarily.

The opening date for the Grand Egyptian Museum near Cairo has been pushed back to 2021 as well.

In addition to the capital moves, Saudi Arabia is reevaluating its plans for Neom, a new futuristic city under construction by the Red Sea. The 26,000 sq. km, $500 billion project, costing over 70% of GDP, is the cornerstone of Crown Prince Mohammed bin Salman's push to diversify the Saudi economy. Neom is designed to attract businesses in such cutting-edge fields as robotics, renewable energy and artificial intelligence.

But the project is facing headwinds as the pandemic squeezes global demand for crude oil and restricts the movement of people. The Saudi government has announced an increase to its value-added tax in an attempt to boost revenue, and is working on spending cuts. Neom, which is expected to produce little employment over the short-term, will likely face cuts.

The coronavirus has also highlighted the political risks tied to these massive projects, since leaders can lose clout with every revision to their proclaimed legacies.

Widodo's 2024 target date for relocation suggests an attempt to ensure his administration maintains its influence until the end of his second and last term. Sisi has favored the military and military-affiliated companies to build the new capital, wooing his support base to pave the way for a long-term regime. Saudi Arabia's crown prince is using Neom to solidify his clout with an eye to his eventual accession to the throne.

Delays could also deter private investors, particularly foreign backers, who are essential to making these plans a reality.

Indonesia's capital relocation is expected to cost roughly $33 billion, or about 3% of GDP. Only about a fifth would be paid for out of the national budget, with the rest to come from public-private partnerships and direct investment by state-owned and private companies, according to Widodo.